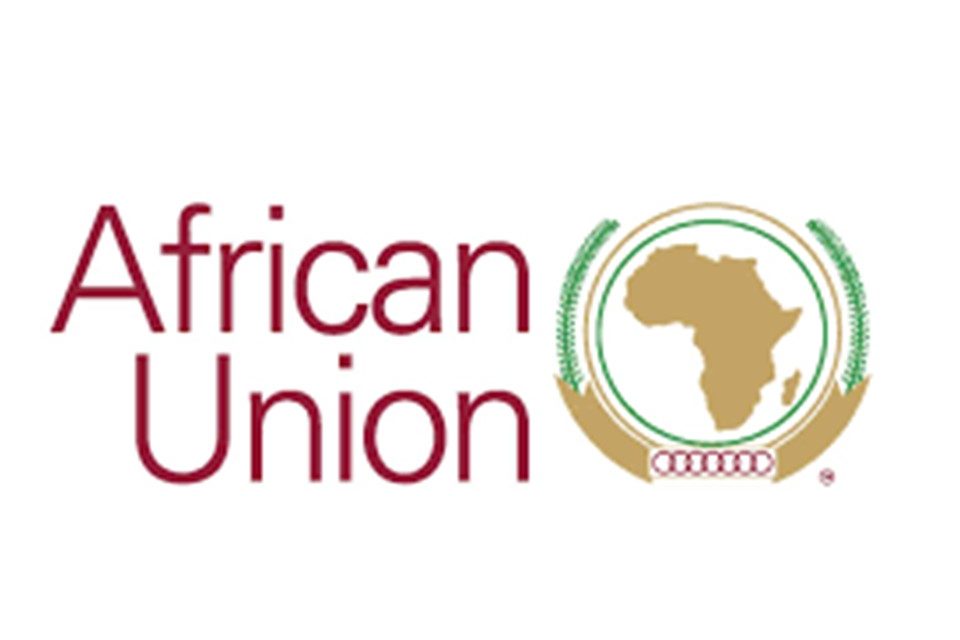 The African Union Commission’s failure to advance justice for the countless victims of atrocities in South Sudan raises concerns about the regional body’s commitment to accountability, according to a letter to the AU Commission released today by 34 South Sudanese, regional, and international human rights organizations.

After years of delay, the South Sudanese government announced on January 29, 2021 that it had approved the establishment of the Hybrid Court for South Sudan, as well as truth-telling and compensation mechanisms, as stipulated in the 2018 Revitalized Agreement on the Resolution of Conflict in South Sudan, which brought the country’s brutal civil war to an end.

Moussa Faki Mahamat, chairman of the African Union Commission, praised the announcement and pledged to work with the government to establish the court. However, six months later, the rights organizations report finding no proof of any meaningful action taken, and the AU has yet to reply to their June 14 letter.

The South Sudanese people “entrusted the AU to guarantee that justice is served and that the AU helps to eliminating the culture of impunity,” the organizations said in the letter. “The AU’s apparent inactivity casts significant doubt on the organization’s legitimacy, not only in preventing atrocities in South Sudan, but across the African continent, where people turn to you for justice.”

The African Union’s 2014 Commission of Inquiry on South Sudan recommended the establishment of a “Africa-led, Africa-owned, and Africa-resourced legal mechanism under the aegis of the African Union,” comprised of South Sudanese judges and lawyers, to bring international crimes committed during South Sudan’s conflict to justice.

Additionally, the AU published a Transitional Justice Policy in 2019 that includes provisions for justice and responsibility for international crimes, as well as non-criminal measures to assist in the reconstruction of communities that have been ravaged by widespread conflict, such as South Sudan.

In 2015, the US government contributed $5 million to the African Union to assist in the establishment of the South Sudan Hybrid Court. After many years of inactivity on the part of the AU, the US State Department announced in July that an unused US$3.65 million grant would not be renewed.

“The current stalemate undercuts the idea of African solutions to African issues and risks indicating that the AU is unable and unwilling to exercise leadership in areas critical to the people it represents,” the organizations said in the letter. “The ratification of the African Union’s Transitional Justice Policy would be worthless unless the AU acts when it takes the lead in promoting accountability, as it did in South Sudan.”

This is compatible with the 2018 peace deal and the previous 2015 peace agreement, both of which allow for the establishment of the court by the African Union Commission. The AU should officially reaffirm its commitment to establishing the hybrid court and provide a realistic timetable and path.

South Sudanese, African, and international organizations “reiterate that it is incumbent on the AU Commission… to take urgent measures to demonstrate its continued commitment to the people of South Sudan’s fundamental right to justice,” the organisations said in the letter. 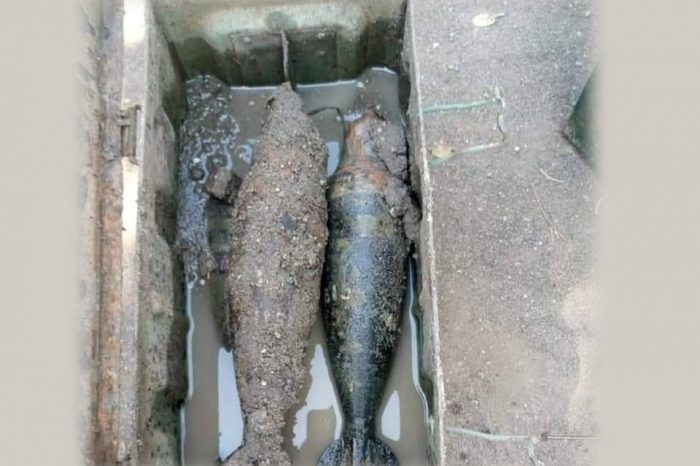 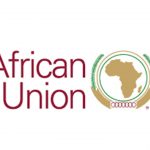