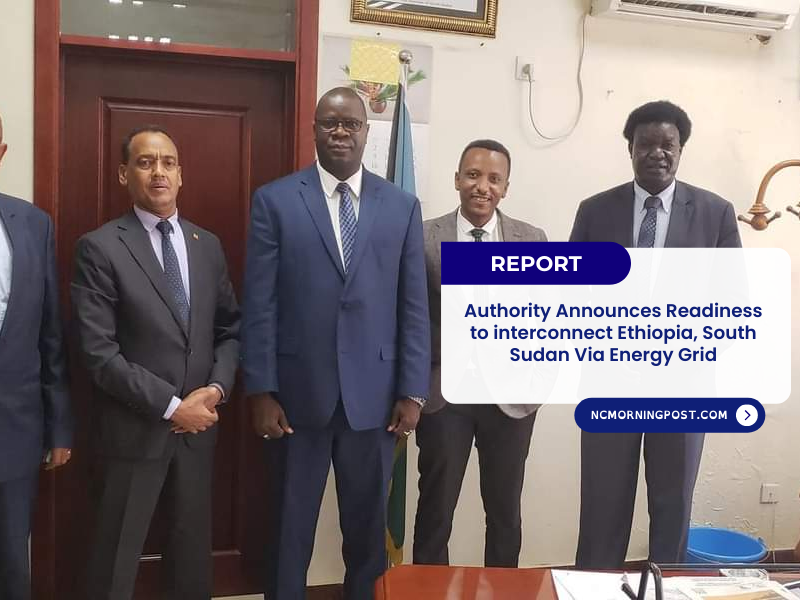 A delegation from the Ethiopian Electric Authority held a discussion with Peter Marcello, Minister of Energy and Dams of the Republic of South Sudan.

Mr. Andualem, Deputy CEO of the Authority, while briefing the Minister, said in the near future Ethiopia’s green energy capacity will be growing to more than seventy thousand gigawatts, predominantly utilizing environment friendly sources.

To avoid challenges of the dry seasons, as well as to make the energy supply reliable, he said, the Ethiopian Government is diversifying the energy sources.

He highlighted Ethiopia’s commitments to cover the Eastern African Countries by expanding the existing electricity interconnections and setting up new lines. He also expressed Ethiopia’s readiness to assess and identify better ways to interconnect Ethiopia and South Sudan via the energy grid.

Stating the importance of creating strong socio-economic interrelation between the two countries, Peter Marcello, on his part, appreciated Ethiopia’s initiative.

Following the discussion, he has indicated directions for further deliberations with the teams concerned from the two sides. 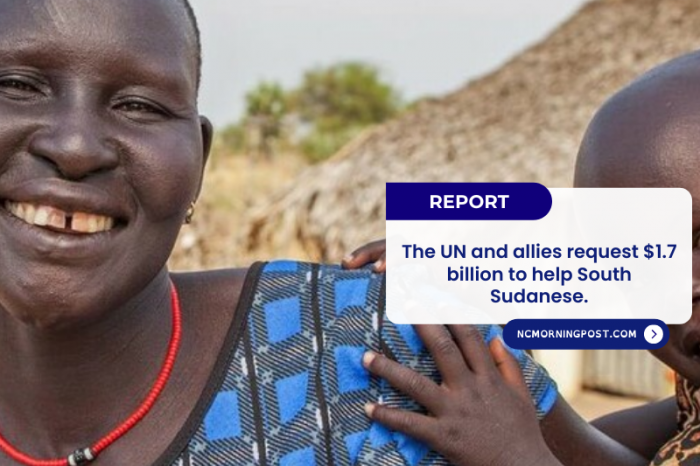 The UN and allies request $1.7 billion to help South Sudanese. 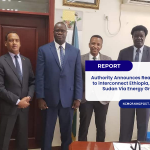