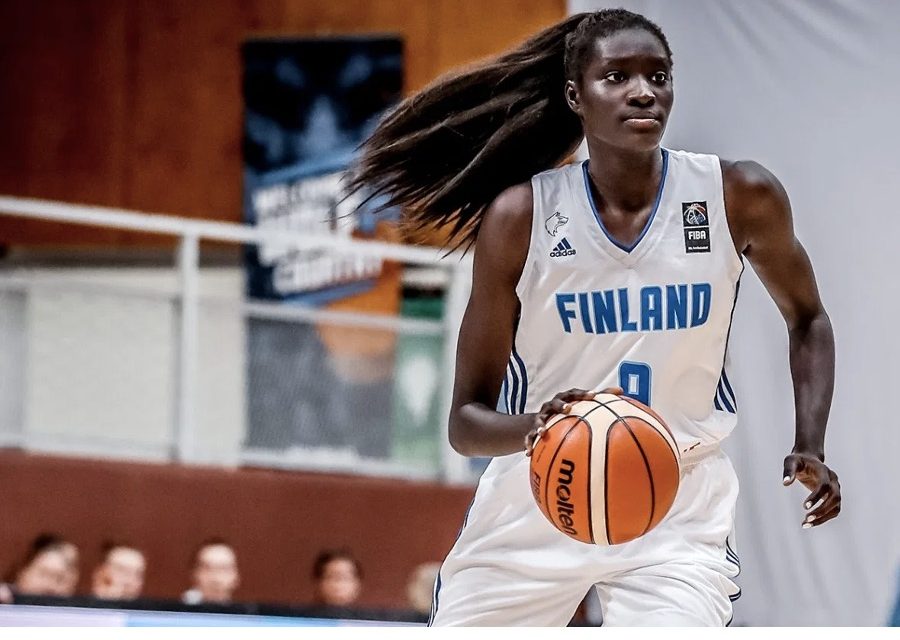 Kuier was born in Cairo after her parents fled war-torn South Sudan. When she was 2 years old, her family immigrated to Finland. She becomes the first Finnish player drafted in WNBA history and the seventh international player who did not play U.S. college basketball to have been selected in the top five of the draft.

Finnish basketball history was made on Thursday night when 19-year-old Awak Kuier was selected by the Dallas Wings in the first round of the WNBA draft.

She’s now set to be the first Finnish player to play in the premier women’s professional league, and the first to be drafted in the first round. Taru Tuukkonen had been drafted in the fourth round of the 2001 draft, but never played or signed a contract in the league.

Kuier is also the first foreign player to be in the top five picks in the last decade.

Kuier explained this has been my dream for a long time, I can’t quite believe it. But when my parents and relatives called, it started to sink in that I’d been picked. It’s a really great thing and I’m so happy about it.”

“My parents said that they are really proud and happy for me,” said Kuier. “I’ve gotten really lovely messages.”

Thoughts on the game

Kuier was unable to get too excited about the draft too much during the day, as she had her match for her Sicilian club Ragusa in the evening.

They beat Empoli 60-54 in a play-off game. Kuier got four points, three assists and played 23 minutes.

“Luckily I had a game, so I didn’t really have time to think about the situation,” said Kuier. “But after that sure, I have been really excited. I’m happy that this is over, but I’m trying to enjoy it anyway.”

“Whenever I play basketball I am not really capable of thinking about anything else,” said Kuier. “The moment is always so important. I was able to play normally, but of course when I was on the bench then I realised that today is draft day and I began to think about it.”

Getting drafted to the WNBA has long been Kuier’s dream, but it happened quicker than she expected.

“I would not have imagined that I would be picked so quickly, when I thought for the first time that it would be great to be picked,” said Kuier. “I thought that I’d play in Italy for a couple of years and then get drafted, but I was already picked this year. It feels really good.”

Scouted by a neighbour

Kuier’s success has dominated the headlines in Finland, along with her unusual back story. Born in Cairo, her family is originally from South Sudan. They moved to the tough port city of Korka when Kuier was 2.

Her first coach told Yle on Thursday that she had originally been scouted by a neighbour, who was amazed that a 10-year-old was 180 centimetres tall.

He called coach Mikko Kokkola of the Peli-Karhut club in Kotka.

“He said that there was a really tall young girl in the neighbourhood,” remembered Kokkola. “The man knew that I coached at Peli-Karhut and asked if this tall girl could come to practice.”

She did, and her talents quickly became apparent, and within a few years Kuier herself understood that she was really good at this.

“It really shone through that off the court she was so shy and calm,” said Kokkola. “On the court she did not need to talk or shout at all, she just let her actions speak for her.”

She went viral at the age of fifteen when a video of her dunking spread online, and has since then been on the radar of talent scouts.

The hard work required to make it as a professional is all Kuier’s own, but Kokkola says he’s pleased that her success shows it’s possible to make it from Finland.

“Finland has done really good work with juniors for a long time,” said Kokkola. “This gives us belief that if we do things right, then we really can have a good career in women’s or men’s basketball.”

As the WNBA season runs from May to September, many of the top players also participate in European leagues during the winter season.

As a result, Kuier’s new club the Dallas Wings will welcome both the Finn and her Ragusa teammate Isabella Harrison. Kuier has also chatted with a few staff from Dallas.

“I haven’t yet managed to speak to my coach, but I am trying to go there as soon as possible and I’ll try to get to the training camp,” said Kuier. “Then we’ll see what happens next.”

Kuier said she was unable to really celebrate her success, as she had a plane to catch the following morning.

“We didn’t get to celebrate that much, just a little with the team,” she told Yle. “They are so happy for me. We ate a little cake and just hung out together.”

Kuier had a lot going on when she spoke to Yle, but she was clear on what her success means for others.

“Maybe most of all I’m happy that I made my parents proud,” said Kuier. “And of course all the Finnish basketball fans, players and coaches. It’s really great that, of all people, I’ve gotten this opportunity.”

“Social glue” in the team

According to Pekka Salminen, who coaches her for the Finnish national team, Dallas is a great place for the 19-year-old 195-centimeter Kuier to develop.

The club also picked Charli Collier with the number one choice overall, and Salminen says the Texas Longhorns power forward should complement her new Finnish teammate.

“There has been talk that anything could happen in a draft and Dallas had two free picks,” said Salminen.

“I think this is a perfect marriage: these two picks are exactly what Dallas needs.”

Salminen says the WNBA should suit Kuier, as the referees tend to favour the skillful, quick and powerful style she employs.

He adds that Kuier is unlikely to find it difficult to settle in with her teammates.

“Awak is the best teammate in the world and she has always been really sociable and looked out for others,” said Salminen. “Like the glue that keeps the group together.”

“Outwardly it has probably looked like she’s cautious, but she has gotten much better in that regard,” continues Salminen. “Her language skills and everything else are on a really high level. We should be proud and satisfied that Finnish people can be so impressive.” 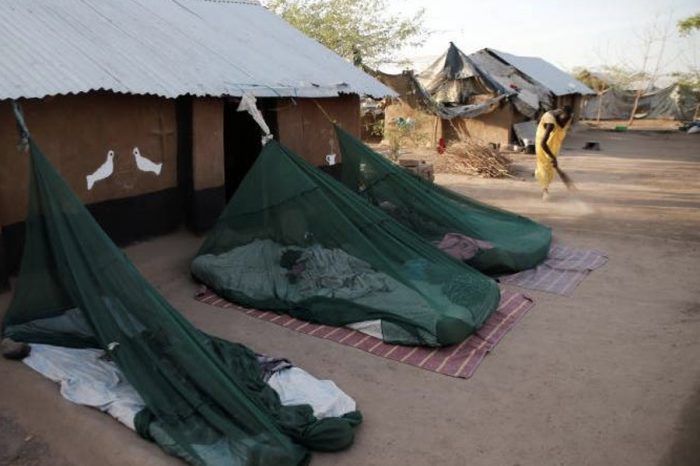 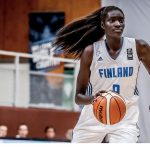