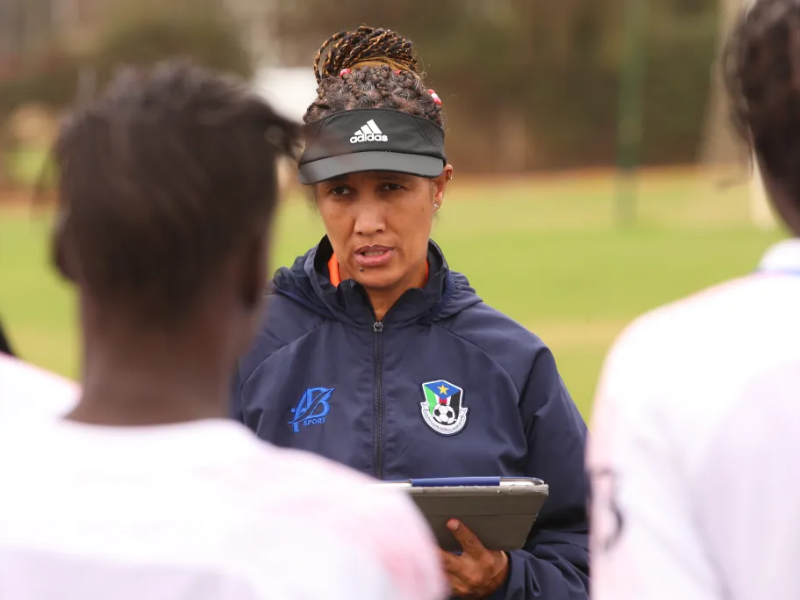 South Sudan Bright Starlets have intensified their preparations for the forthcoming Africa Women Cup of Nations (AWCON) qualifier against Harambee Starlets on Wednesday, October 20th, 2021, with the return match scheduled for this weekend.

Both games will be played at Nyayo stadium after the Bright Starlets chose Nairobi over Juba, South Sudan, for their return match.

The squad traveled directly from South Africa, where they competed in the COSAFA Championships this year, to Nairobi, where they have been camping for the last nine days.

A youthful effervescent team led by South African Shilene Booysen and supported by Kenya’s Florence ‘Kadwalo’ Adhiambo is relying on COSAFA’s competitive sharpness and cohesiveness developed during their camping period to shock Kenya.

“We are not under any duress. The federation was clear that we required a rating first, which we obtained when we competed in COSAFA. Now we must put up a squad that will compete in CECAFA and Africa in two years. We’re making good progress, and a victory against Kenya will help us along.” Booysen said

The Bright Starlets clearly have a good understanding of their opponents, thanks in part to Florence’s presence on their technical bench and extensive reconnaissance work.

“We are aware of Kenya’s pedigree. We are not come to take this game lightly since they are the current CECAFA champions. “The girls are still learning and want to develop, but there is a drive to win in the process, and that is what the girls have brought to Kenya,” she said.

South Sudan, the world’s youngest country, is making tremendous advances in football, with amazing successes in their men’s game, most notably thwarting the famous Uganda Cranes. The Bright Starlets are also on track to become a competitive squad with the full support of the federation.

“The federation has been excellent in getting us to COSAFA and then directly here for the game.” It all comes down to taking the correct moves in the right way. We will not make it easy for teams and will fight until the very last second. It’s great that teams are taking note of our development,” said a genuinely optimistic Booysen.

South Sudan’s delegation leader and federation vice president, Charles Ukech, reiterated his country’s commitment to assisting the team in becoming extremely competitive in the next two or three years.

The victor of the two-legged game will go to the next stage of qualifying for the Africa Women’s Nations Cup finals in Morocco in 2022. 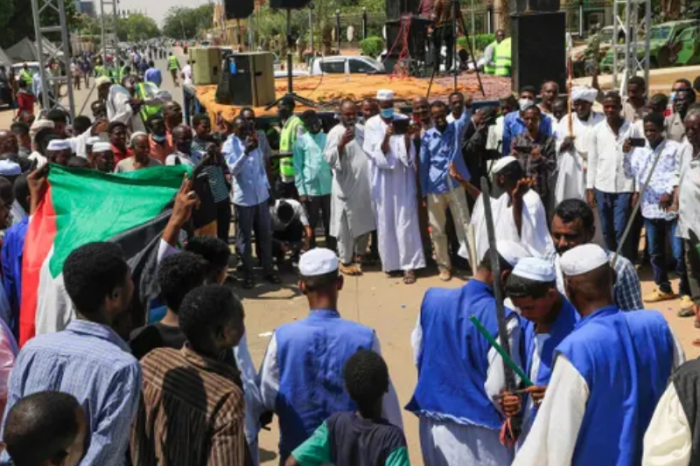 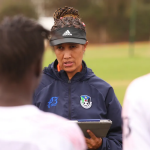