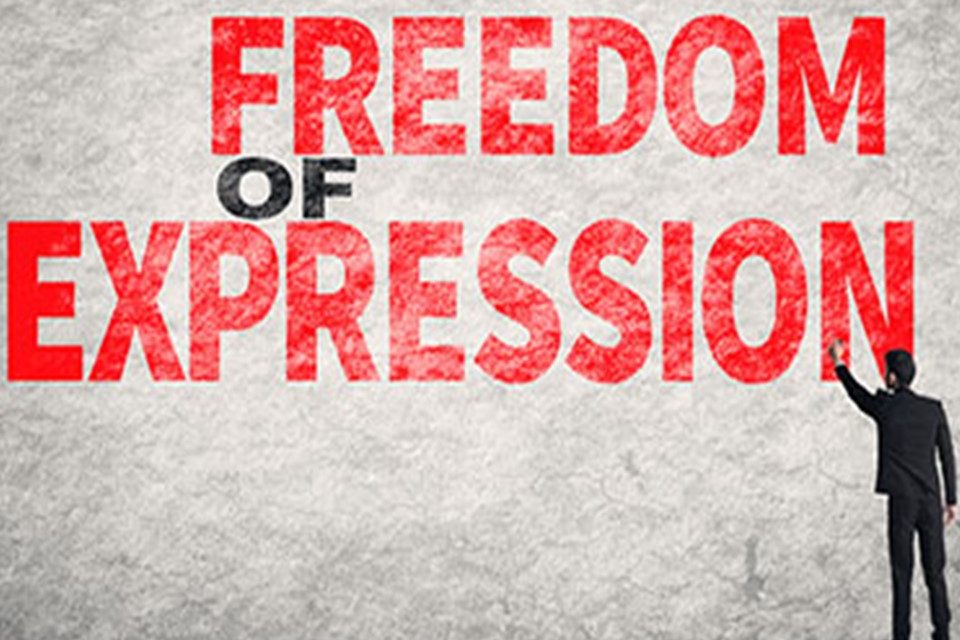 Bak, a critic of Northern Bahr el Ghazal State Governor Tong Akeen, was arrested in Aweil City on Monday morning after posting on his Facebook page that the administration was not genuine, inflating quantities of sorghum, widely known as dura, imported from neighbouring Sudan.

Controversy ensued when the government reported it imported 16 sorghum trucks, while activists said there were only two trucks. The food was designed to be sold at inexpensive government-set prices to assist nationals to get food.

In a Radio Tamazuj seen by NCMP, a source at the Northern Bahr el Ghazal State Police explained the activist was released and said that it was not clear whether or not a case was initiated against him.

“Bona Bak released two days ago. Of course, police did not enforce the order and I don’t know if the implementing side opened the case or not,” the police source added.

Bak, who is also an active member of the SPLM youth league, explained in the report that he was picked Monday morning and kept until Tuesday night. He stated it wasn’t torturous. He further confirmed that he is now at home.

Freedom of expression should not die in the state, and the need to allow people to express their opinion and allow the rule of law to take its course. 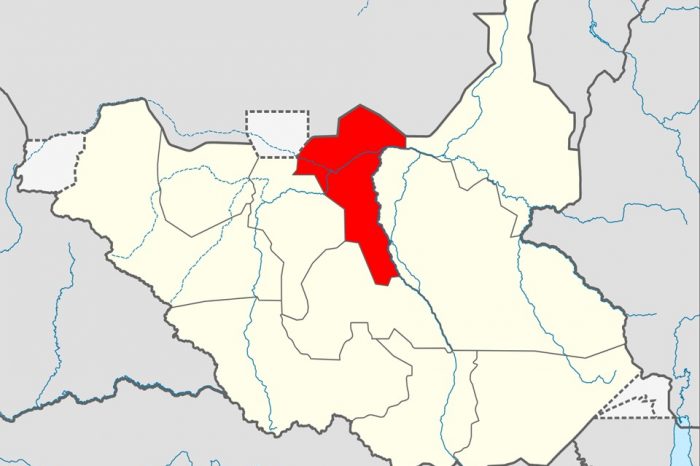 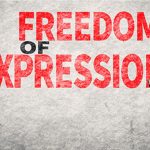