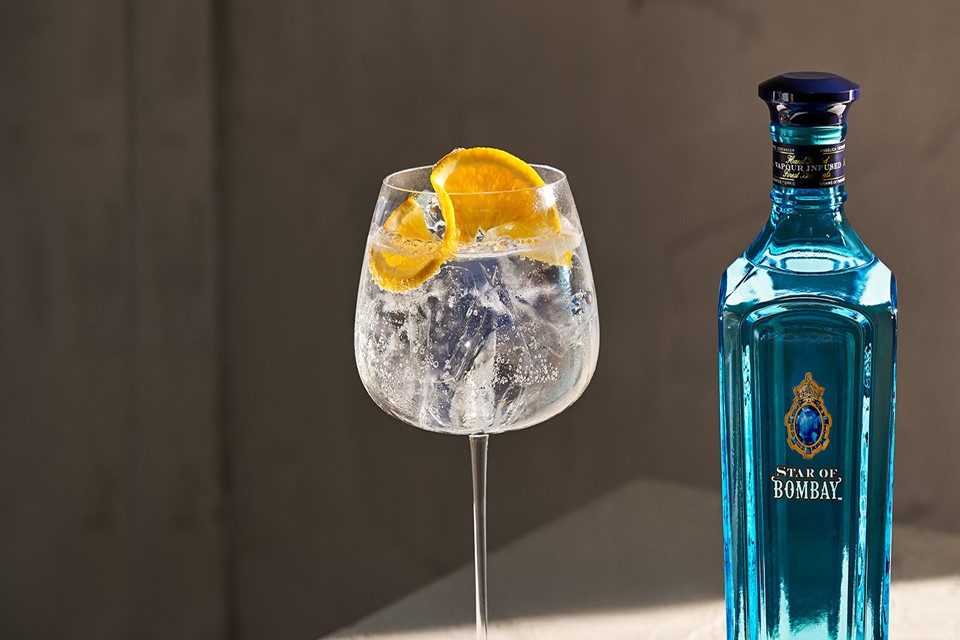 Star Gin is packaged in a tiny jar with a red lid.
In a Radio Tamazuj report seen by NCMP, Luka Thel Thel, the Aweil South County commissioner, acknowledged that he issued the order prohibiting the sale of the gin across the county last week.

“The order is accurate; I issued resolution NO. 26/2021 prohibiting alcohol at the county level since the gin affects people and leads them to fight in all places inside the county, which is why I have decreed the order to prohibit it,” Commissioner Thel stated.

He clarified that all locally brewed beers are permitted.

Community leaders across the county have supported the ban, stating that many crimes are associated with Star Gin use.

Ajak community paramount chief Ayom Wek Aklol supported the commissioner’s decision, stating that all paramount chiefs are dissatisfied with the issues created by gin use.

“We were the ones who raised the matter with the commissioner about the many crimes committed as a result of this alcohol. For instance, Akol Wek Malom-Tong, my uncle’s son, attacked someone with a knife when they were inebriated. As a result, we are asking that local alcohol (brews) be retained but that all strong beverages be discontinued to alleviate the problem,” Chief Wek said.

For his part, Piol Geng Ariath, the paramount chief of the Buonchuai village, said that they had been waiting for such an order for a long time. He noted that, in comparison to the old, a greater proportion of youngsters were engaged in alcohol.

“Of course, we’ve been debating how to suspend the product for a long time. The commissioner brainstormed with us and we discovered that Star Gin is destroying the county since it is often used by young men, girls, and women, resulting in conflict,” Chief Geng said. 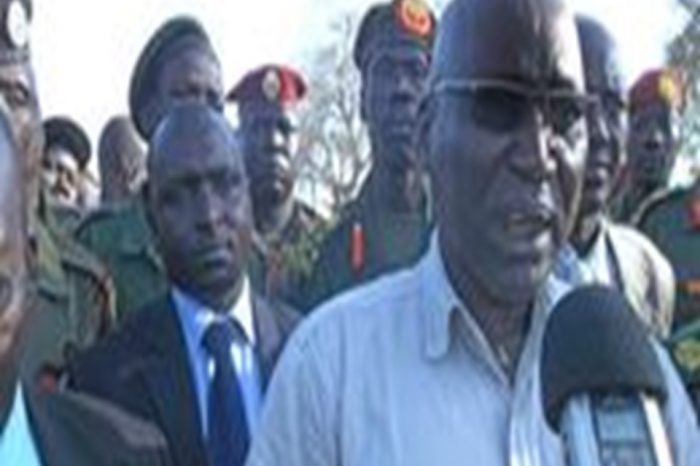 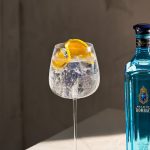