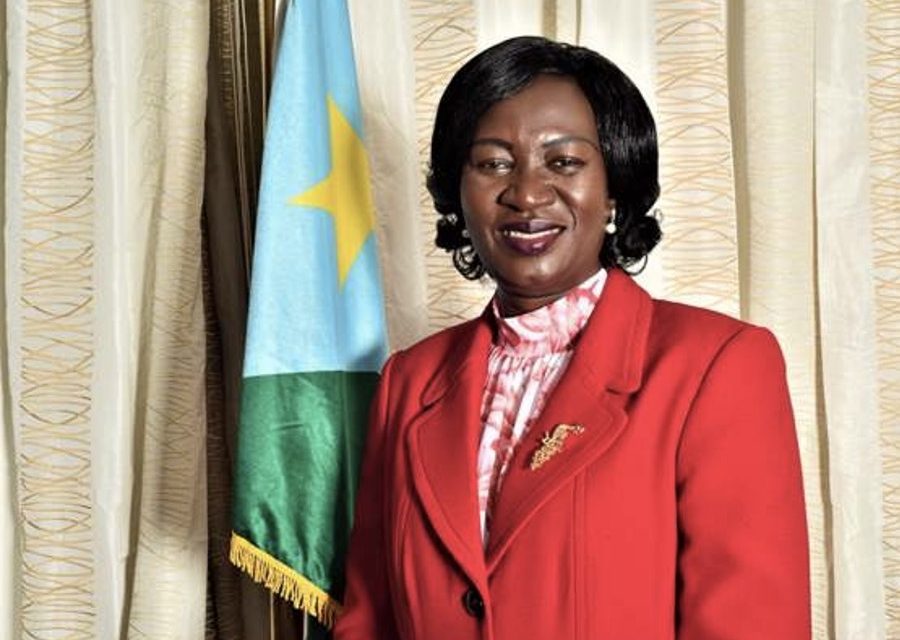 South Sudan’s Ministry of General Education and Instructions has reportedly submitted a detailed proposal on reopening of schools to the Council of Ministers for further deliberation.

According to Inside sources at the Ministry, Hon. Awut and her team submitted their plans last week for the Council of Ministers to give their blessings to the plans and give go-ahead for schools to reopen.

“The Minister submitted a proposal to council of Ministers last week. Their response is yet to be heard”, said an official from the Ministry who spoke to NCMP.

According to the insider, a concrete message from the Council of Ministers will be heard most probably this week when work resumes after Easter Holidays.

All schools countrywide were closed on 20th March, 2020 last year after the taskforce headed by VP for Service Cluster Abdelbagi Akol shut down the learning institutions due to Covid19 pandemic.

UNICEF and other International Donors have reiterated their calls for the government to reopen schools as students are being exposed to other life hazards such as Drugs, gang fights, early pregancies etc.

Mr. Awut hinted a delay in reopening of schools during the launch of locally printed primary and secondary schools text books.

“We’re still waiting for the Taskforce and Ministry of Health to grant us permission to open schools. We think it’ll take some times for that to happen until May maybe”, said Awut.

In October last year, the government decided to open schools for only primary Right and Senior Four  candidates. The former completed their final exams in late February and the latter just completed last week just before Easter period.

Closure of learning institutions has led to a widespread outcry from teachers and school owners as their only source of livelihood was terminated by Covid19 pandemic. All the stakeholders such as Students, parents and donors alike will be glad should the government speed up the reopening of schools across the country. 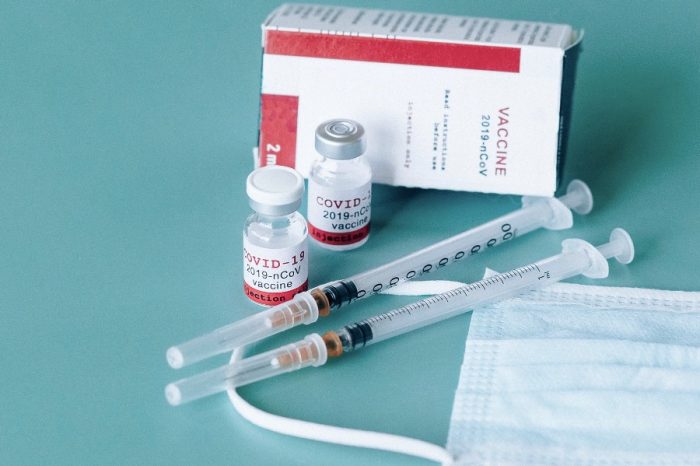 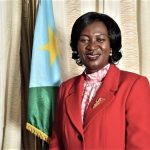