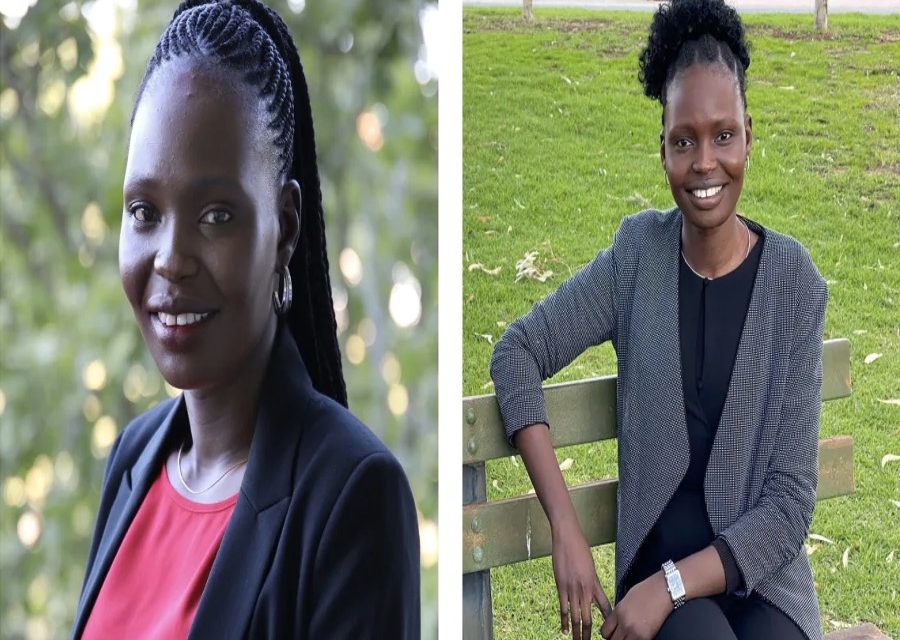 Ayor is a Sudanese international model who was born in Ethiopia and raised in South Sudan – She was a one-time refugee at Kenya’s Kakuma camp before relocating to Australia with her family in 2005 – Ayor is a philanthropist, entrepreneur, human rights advocate, and now political representative in the North Metropolitan Legislative Council

Ayor Makur rose exponentially from being a refugee at Kenya’s Kakuma camp to be the first black woman in the Western Australia parliament.

This was after she got elected into the North Metropolitan Legislative Council Region at the just-concluded Western Australian State Election as a Labor candidate. The Sudanese international model was born in Ethiopia and raised in South Sudan.

She was a refugee at Kenya’s Kakuma camp before relocating to Australia with her family in 2005. The young woman who owns Ayor Models has been a common face in the pageantry world, from the Africa Fashion Week Perth to the Face of South Sudan Beauty Pageant Australia.

She has traveled widely to model for celebrated international brands among them Givenchy, Chanel, and Betsey Johnson. Chuot studied at the Edith Cowan University in Perth where she graduated with a Bachelor of Commerce.

Ayor continues to serve as proof that hard work, ethics, and a clear vision are great cornerstones in an individual’s path to achieving a dream.

The same election saw Mark McGowan of the Labor Party win with a landslide victory which means he continues to be Western Australia’s Premier for a new four-year term. 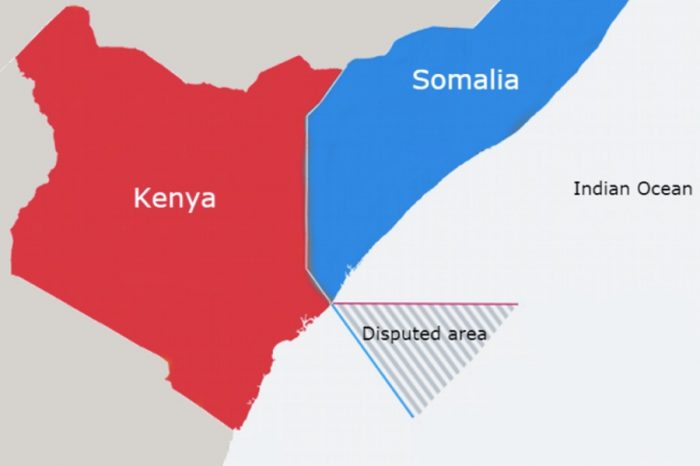 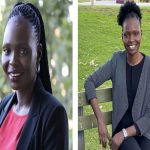