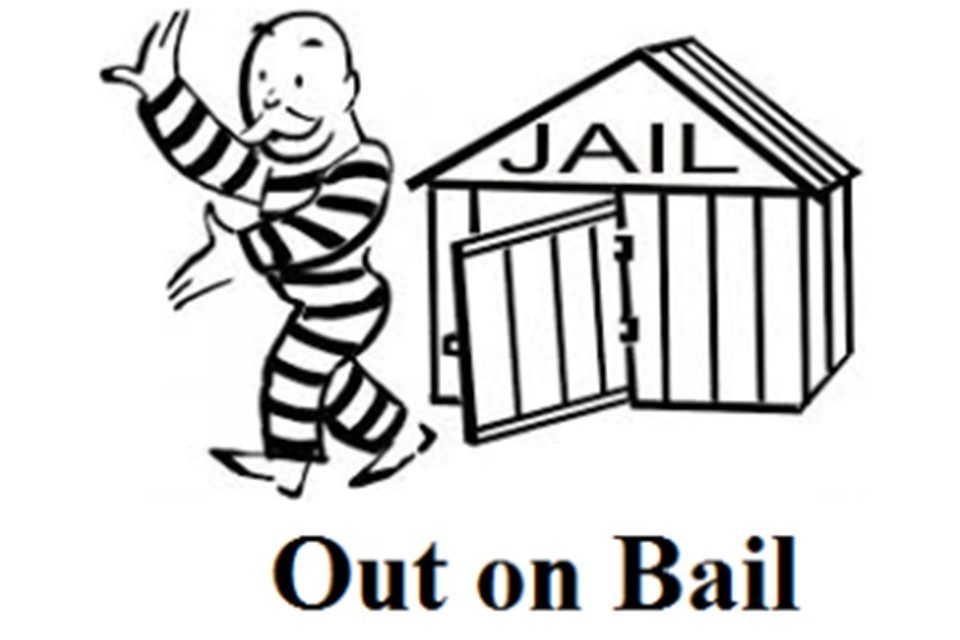 Authorities in Northern Bahr el Ghazal State’s Aweil West County claim they released the county’s former commissioner, Stephen Wieu Guot, on Monday but warn that he would be rearrested if he does not pay a debt to a local businessman.

On 10 July, authorities detained the former county administrator in Aweil town for allegedly collecting SSP 2 million from a local businessman in return for an electric generator that he never delivered.

Wieu was transported to Aweil West County after his arrest in Aweil. The court was set to hear the case there.

Maj. Deng Mathon Akot, the Aweil West County police inspector, told explained in a Radio Tamazuj report seen by NCMP on Wednesday that the commissioner was bailed out of Nyamlel Prison on Monday but would be rearrested if he does not pay the amount.

For his part, Stephen Wieu Guot, the controversial former commissioner, said from Wau town in Western Bahr el Ghazal State that he was freed when his friends and coworkers contributed the money demanded by the state administration.

“I am now in Wau, in the residence of Governor Sarah Cleto of Western Bahr el Ghazal State, because my presence in Aweil would have created political difficulties, which would have resulted in people turning against the present governor over my case,” Wieu said.

When he was arrested almost two weeks ago, the former commissioner said that while he was still in office, he led a meeting of the county security committee during which the committee agreed to dispose of the generator, and that proper procedure was followed. He admitted receiving just one million SSP from the complaint, which he said he would repay.

“What occurred with the generator is that a meeting of the county’s security organs convened by me looked at the issue where the county headquarters lacked a vehicle and another nonfunctional vehicle from the Community Development Fund was in Marial-Baai Payam,” Wieu said at the time. “The county’s security organs determined that since we have two generators, we must sell one so that the funds may be utilised to renovate a guardhouse, repair the vehicle, and repay county loans.” 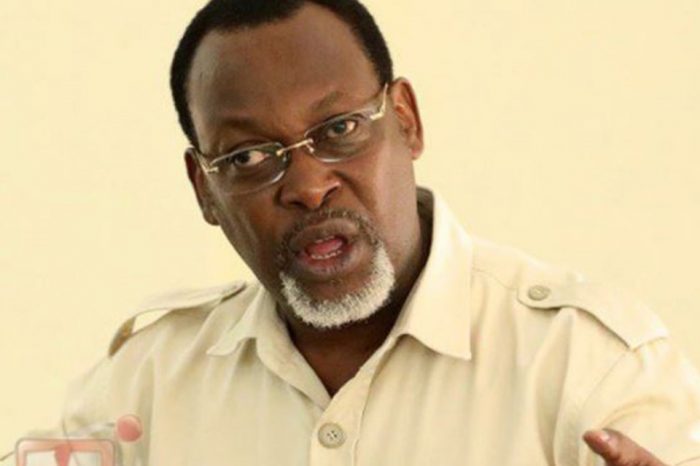 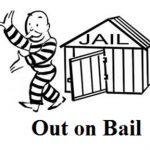