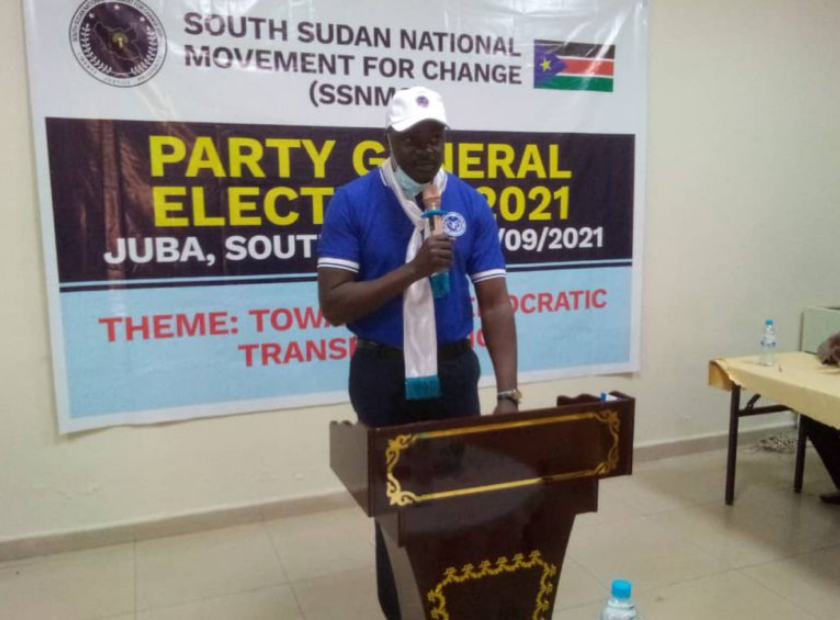 New party chairman Moro Isaac Genesio scooped 70% of the votes despite being unopposed for the position in the elections.

Deputy chairman Ishag Elias Ibrahim Towo took over the reign of the party in the acting role immediately after Bakasoro’s crossover albeit elections.

In August 2021, the SSNMC leadership announced that they had started plans of electing a new chairman to replace Mr Bakosoro, the party’s founder.

“We have a constitution as a party which provides that in an event where the chair [is] unable to continue in his/her position, the deputy chair should take over and then conduct the election after 90 days,” Jenessio said in August this year.

Speaking after the elections, Chairman-elect Hon. Moro Isaac Genesio promised to take responsibility for the party after his election.

“The people have decided, they’ve spoken so clearly and democracy had been made with an open heart. I accept my responsibility to lead this organization SSNMC party”, said Genesio.

“I plead to unite and cooperate with all the members of this party in diversity, with usual support, I believe we can move this organization to a new appropriate level”, he added.

The chair assured the citizens of SSNMC commitment for peace implementation of the peace agreement based on democratic principles of the party.

He said the SSNMC was not for war, adding “we have been active in the implementation peace process, our voices as a party are always the voice of peace and we want to ensure the peace agreement is successfully implemented. We intended to build a big party that will be an alternative for the change.”

According to him, SSNMC was trying to develop a party in which every South Sudanese will have the freedom of choice.

Gen. Jenessio encouraged his party members to embark on the dissemination of the mission, vision, and objectives of the party to grassroots people.

“Let them know that the SSNMC is here to stay, and it is the principal party to the peace agreement and SSOA. So, it is an opportunity for each and everyone to come and join the SSNMC so that we continue together with the transformation we envisioned to go through.”

He said SSNMC is much stronger because it has members in all the 10 states including the administrative area adding that he believes the party is growing much more than before with the same spirit of transformation in the country.

“My message to the people of South Sudan is that SSNMC is a party that [is] based on mission, vision, and objectives; it is a party which is here to stay, and it is the party that provides a platform for change for everyone who is peace-loving and everyone who believes in democracy,” SSNMC new leader stressed.

Genesio is also the current Minister for Local government and Law Enforcement in Central Equatoria. 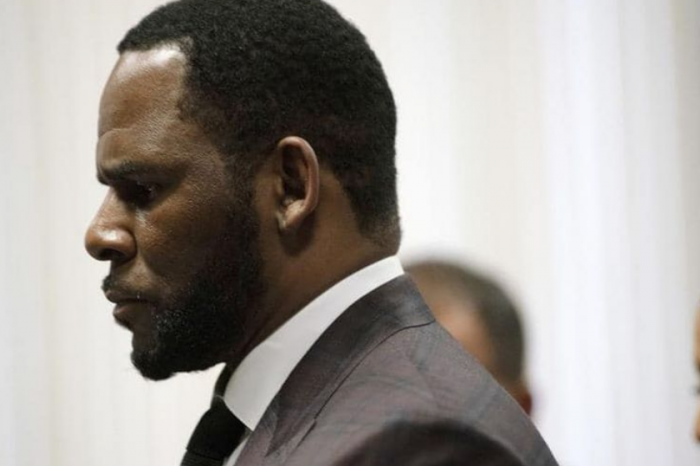 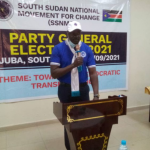