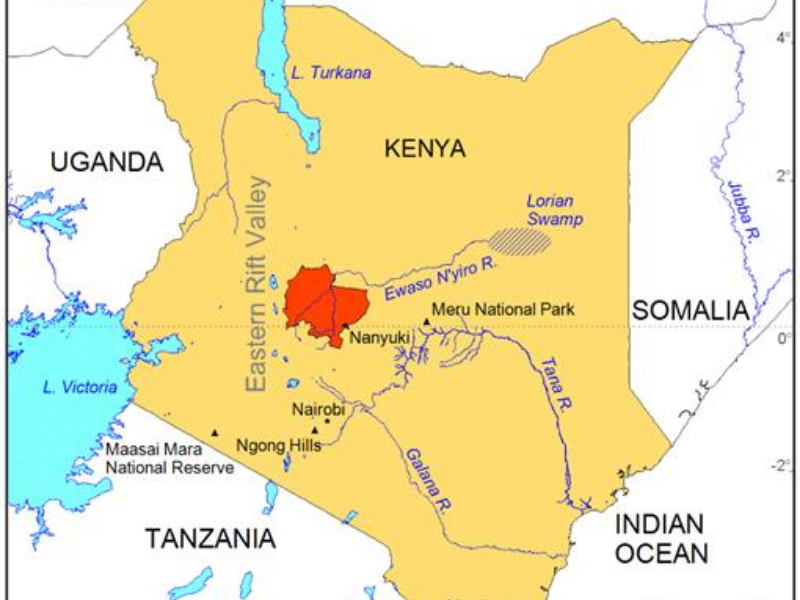 On Sunday at 4 p.m., three suspected Pokot bandits attacked Michael Kananu’s home and made off with 32 heads of cattle and two lambs, according to reports.

The robbers allegedly transported the stolen cattle to the Laikipia Nature Conservancy, where they shot at four persons fishing at Mbogoini Dam, according to the National Police Service (NPS).

However, a multi-agency squad responded and engaged the bandits in a firefight, retrieving all the stolen animals and restoring them to their rightful owners.

Since then, the crew has been on the lookout for the bandits.

“We understand that bandits who were flushed out of Laikipia’s Operation Zones have found sanctuary in settlement areas and are continuing to commit criminal activities by inflicting agony and sorrow on families,” the NPS stated in a statement.

“While we grieve the lives lost as a result of the bloodthirsty criminals, we ask that residents report strangers in their neighborhood who may have fled from the Operation Zones to the authorities.”

“The multi-agency security teams will promptly evaluate their approach to regions that were previously deemed to be of low risk of attacks to ensure that lives and property are similarly protected as those in high-risk areas,” the statement continued. 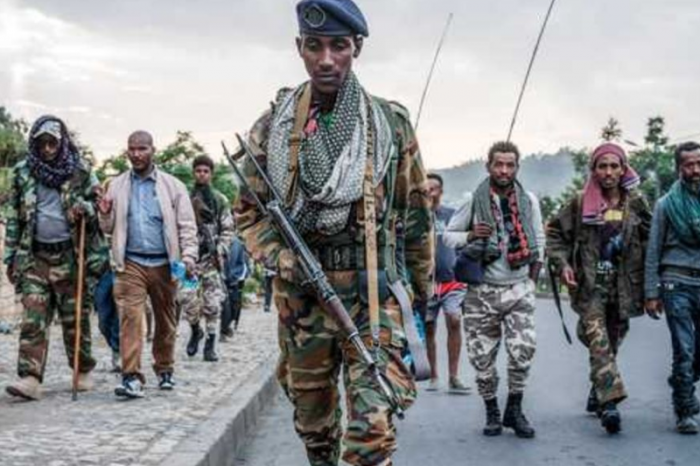 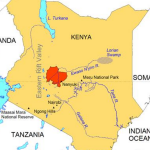