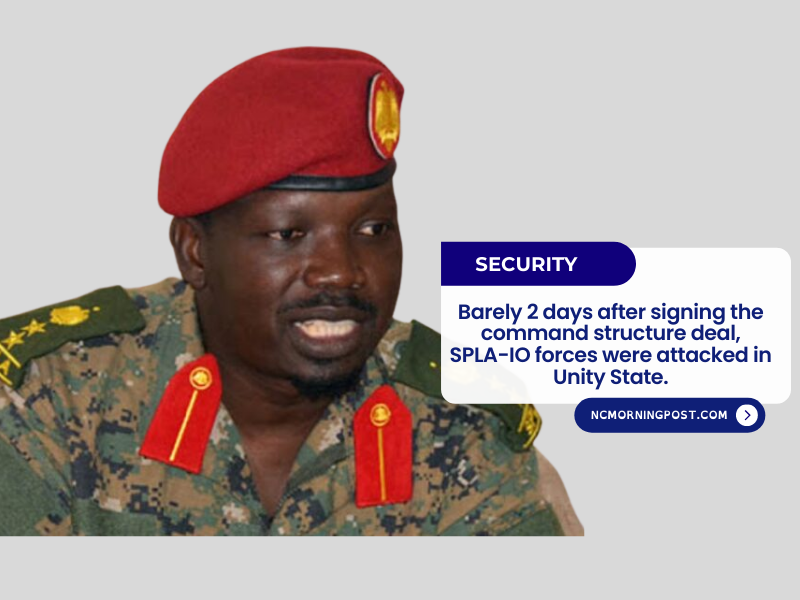 The event in Unity State occurs only two days after signing the agreement to align the soldiers.

The SPLA-IO Troops Spokesperson, Lam Paul Gabriel, said that their forces were assaulted in Mirmir, as well as SPLA-IO strongholds in Baow and Padeh.

“Only one day after the principals recommitted to COHA in Juba on 3/04/2022, Koch County Commissioner pushed his men out of Mirmir and assaulted the SPLA-IO strongholds of Baow and Padeh,” Lam added.

“This hostility occurred despite a number of contacts made to the commissioner by the JDB and NTC leadership,” he continued.

Dhoal Koryom Lingling, the Chairperson of the Information and Communications Committee and the SPLM-IO Spokesperson, stated the assailants’ destroyed homes in Jiaath and Dar villages in Leer County but did not specify victims.

He urged peacekeeping forces to intervene and examine what he described as a breach of the recently signed cessation of hostilities agreement.

“Some buildings were torched in Jiaath and Dar Villages of Leer County as the bombardment increased at night.” “We urge all peacekeeping organizations to investigate such crimes,” he continued.

Col. Lam Paul did not react when he reached for more remarks.

However, Maj Gen Lul Ruai said in February that the SSPDF had commanders and could not be directed by commissioners, and that the national army was not present in Koch County.

He denied charges that the Koch County commissioner directed soldiers to target SPLA-IO cantonment locations in Nasir and Mimir, noting that the attacks may have been carried out by SPLA-IO forces that defected to the Kit Gwang group.

“We have a regular commander in charge of our soldiers.” So, first and foremost, the charge that our commissioner ordered soldiers to assault them is false because we do not have forces in Mirmir; our forces are in Leer.”

Edmund Yakani, Executive Director of the Community Empowerment for Progress Organization (CEPO), said yesterday that CTSAMVM should expose the party implicated in the breach since the ground commanders were overly focused on violence rather than peace.

“Immediately, CTSAMVM must examine these infractions, and if CTSAMVM investigates these violations, the next step is to identify the individual accountable for the violation,” Yakani said.

“I believe that the SPLA-IO and SSPDF field commanders are much more motivated to bloodshed than to peace.” They utilize violence as a means of obtaining a living. Because the violence occurred two days after the pledge was signed.”

He urged President Salva Kiir and Dr. Riek Machar Teny to order their ground commanders to report to Juba and be held responsible for the breach, saying the fighting reflected a faulty start and a lack of trust and faith in adhering to the cessation of hostilities agreement.

It is their obligation to hold the ground commanders responsible right away. So, the best they can demonstrate is political will; I hope they promptly summon the field commanders to Juba for discipline and accountability. “ 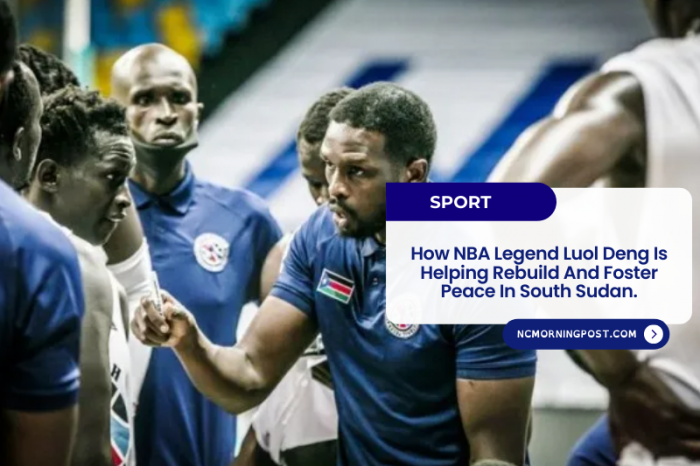 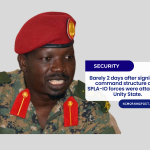