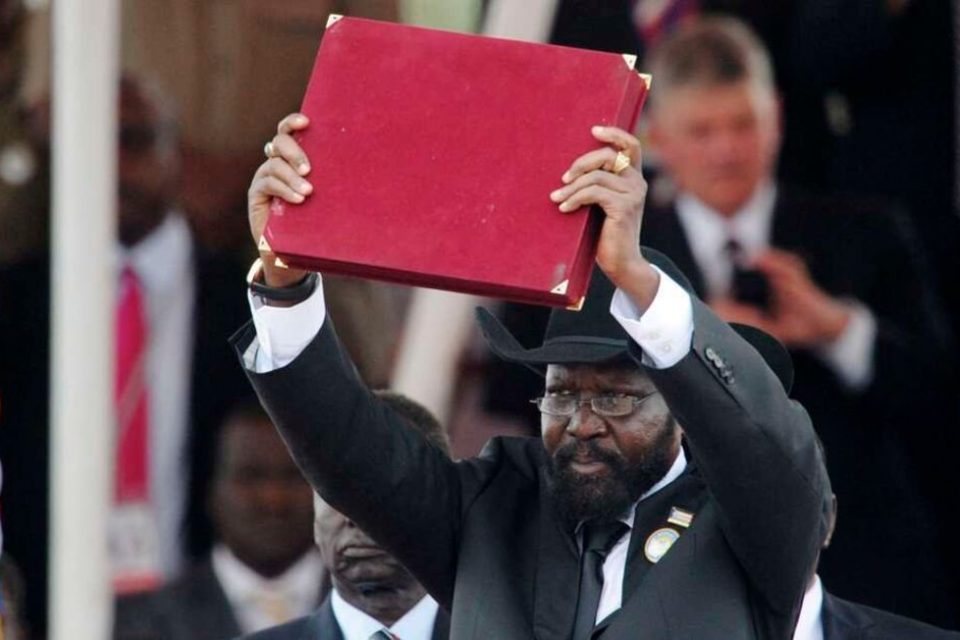 Barely a month into action, people’s Coalition for Civil Action leadership has called on civilian population to turn up in big numbers for peaceful demonstrations across all the 10 states and the 3 Administrative Areas.

The Coalition’s agenda is to exert pressure on a Government that it deems has for far to long failed the South Sudanese globally.

Appearing on Lakes State Media on Facebook, Rajab Mohandis and Abraham Awolic- the think tanks behind the civil disobedience towards the government urged civilians to turn up on 30th August, both in the Capital Juba and beyond.

“We urge our brave citizens to turn up in big numbers across all the states countrywide. We must demand change through a peaceful process because the regime has failed our country”, said Abraham Awolic, current Managing Director of Sudd Institute- a research based institute in Juba.

“The regime might deploy heavy artillery on that day, but we must brave the hardships and fight back. We’re not fighting the army, we’re only advocating for them too”, added Awolic.

Rajab Mohandis, Executive Director for Organization for Responsive Governance and a member of Civil Society, said that the armed forces must side with the civilian population in quest for change.

Mohandis believes that peaceful regime change is the only remedy to end the plight of the suffering soldiers.

“Our army is the worst paid in the world. If one gets paid 2000 SSP monthly, which doesn’t even come in time, that’s less than $5 a month. This must change”, he said.

“Our army that’s proudly protecting this country must treat its soldiers well”, he added.

The two faces behind people’s Coalition for Civil Action said that they’re only after Kiir and Riek Machar.

To them, they believe these are the men who’ve failed the country since independence.

“Kiir and Riek must go. They’re our targets because they’re the politicians behind all the mess our people are going through”.

“We’ve no problem with military commanders like Angelina, Akol Khor and Deng Wol. This is because these people follow the orders from the president and other politicians”, said Abraham Awolic.

Abraham Awolic said that they’ve massive support on the ground, in Juba and the rest of the states.

Awolic reassured south Sudanese that their organization will not fail Luke the Red Card Movement.

“We’re determined to succeed. We’ve faces and think tanks in our ranks. This is something Red Card Movement lacked”, he said.

People’s Coalition for Civil Action was formed barely a month ago in Juba, comprising of members of civil society and other organizations.

Kuel Aguer Kuel, a founding member of the Coalition and Senior Researcher at Sudd Institute, has since been locked up by National Security Services without availing him in front of a competent court of law.

Abraham Awolic and Rajab Mohandis have both gone into hiding in Juba after news reached them that the state was trailing them.

The group said they’re committed to deliver on their goal, even if it takes more than one month to oust the Government. 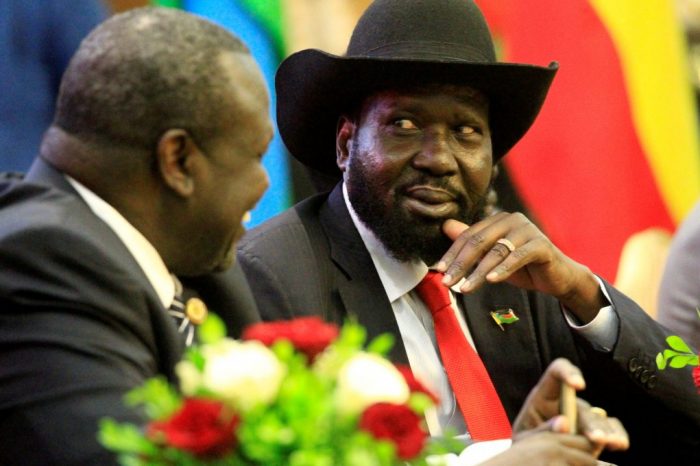 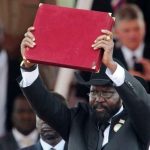