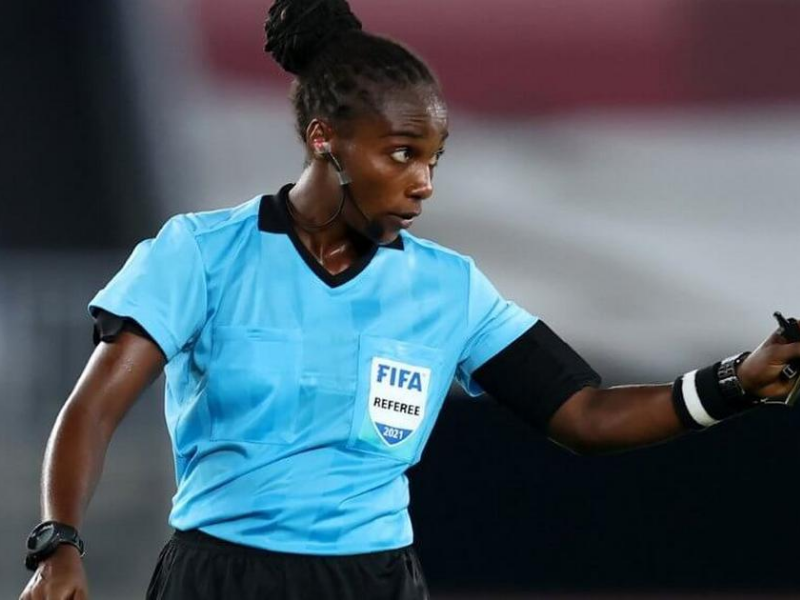 Her first refereeing games on Monday will provide her the legitimacy that women have lacked in most African nations, particularly in a sport that is dominated by males.

Salima Mukansanga has served as the president of the 2020 Tokyo Olympics, the FIFA Women’s World Cup, the Confederation of African Football Women’s Champion League, and the Africa Women’s Cup of Nations.

Aside from these accomplishments, she also has the distinction of umpiring for elite men’s teams in Rwanda, her own country.

This well-respected referee has amassed an outstanding reputation as a result of her previous professional game refereeing experience, which makes for an amazing portfolio. For her temperament and fair referee abilities, she is sometimes compared to Pierluigi Collina, a former Italian referee.

Collins was named FIFA’s “Finest Referee of the Year” for six years in a row for his efforts, and he is widely regarded as one of the best football referees of all time.

CAF has announced a list of 63 match officials that will officiate in the AFCON men’s competition, with Ms. Mukansanga appearing on four of the four women’s match officials.

Fatiha Jermoumi of Morocco, Bouchra Karboubi of Cameroon, and Carine Atemzabong of Cameroon are the other women on the list of officials. None of the latter ladies, on the other hand, would referee any of the AFCON men’s matches.

Ms. Mukansanga has been in charge of several matches in Rwanda since 2018, and her hard work has now paid off, as she has become the first woman to referee an AFCON 2021 men’s competition. 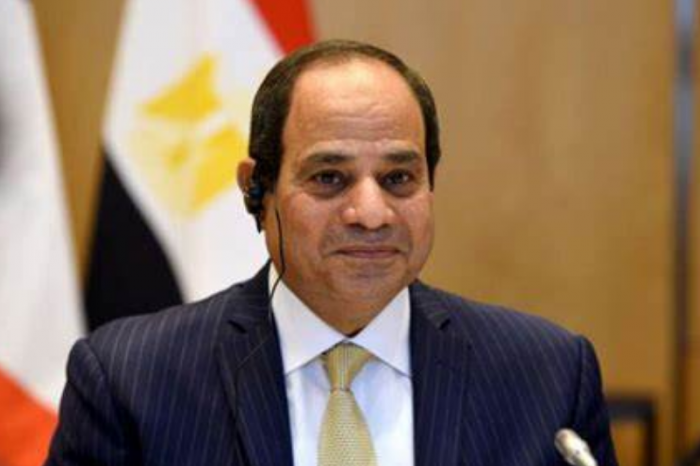 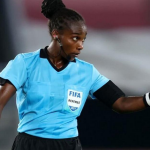