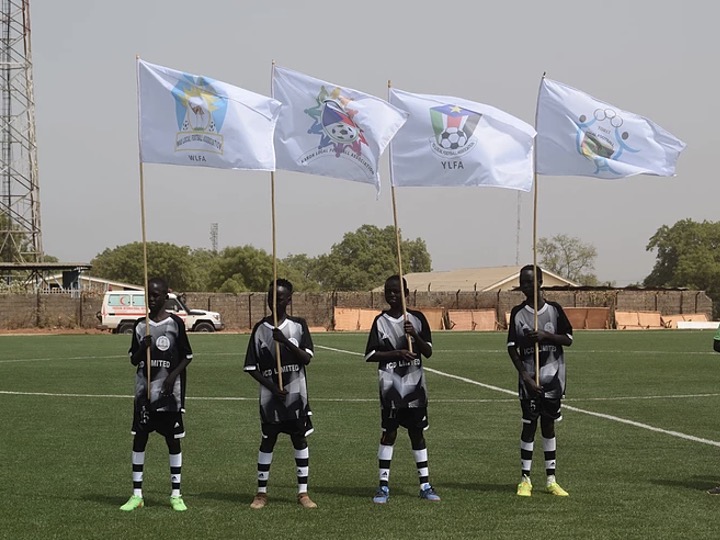 The Yambio Local Football Association (YLFA) has confirmed the safe arrival of the Bentiu women’s team in Western Equatoria ahead of their match against Yambio women this weekend.

The Bentiu side were met by the head of the YLFA, Mr Felix Francis Katie, and his staff at Yambio airport.

According to a publication by South Sudan Friendship Press, the match between Bentiu and Yambio women’s teams is scheduled for 13:00pm this Saturday at Gbudue stadium, central Yambio. Gbudue stadium is the larger of the two sporting venues in Yambio, featuring greater crowd capacity and a VIP spectator stand.

2021 marks the first year of the South Sudan Women’s National Football League, which sees 8 teams competing for the top spot at the end of the season.

‘The women’s league is going to boost the increase of a number of women/girls playing football in the country at all levels including the national league, grassroots tournaments, schools and communities in line with one of our key strategic goal to increase the number of women playing football. This will be the first time players will be competing competitively so it is really exciting’.

Kick off of the first ever South Sudan Women’s National Football League match, 20/2/21

Those planning to attend the clash between Bentiu and Yambio this weekend are asked to adhere to social distancing guidelines and wear masks inside the stadium. 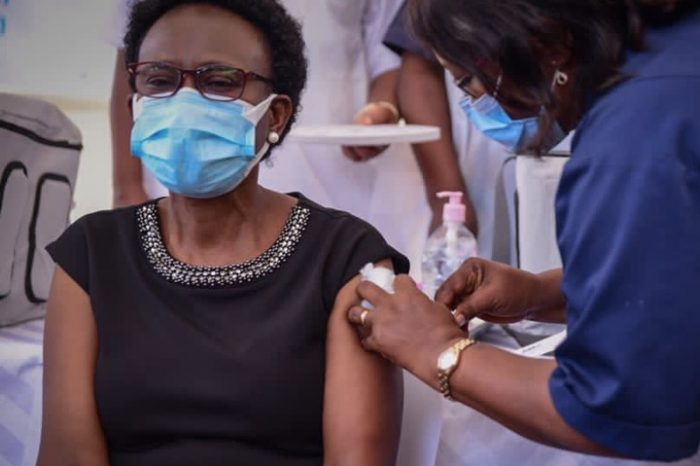 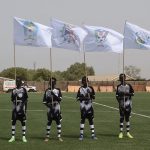