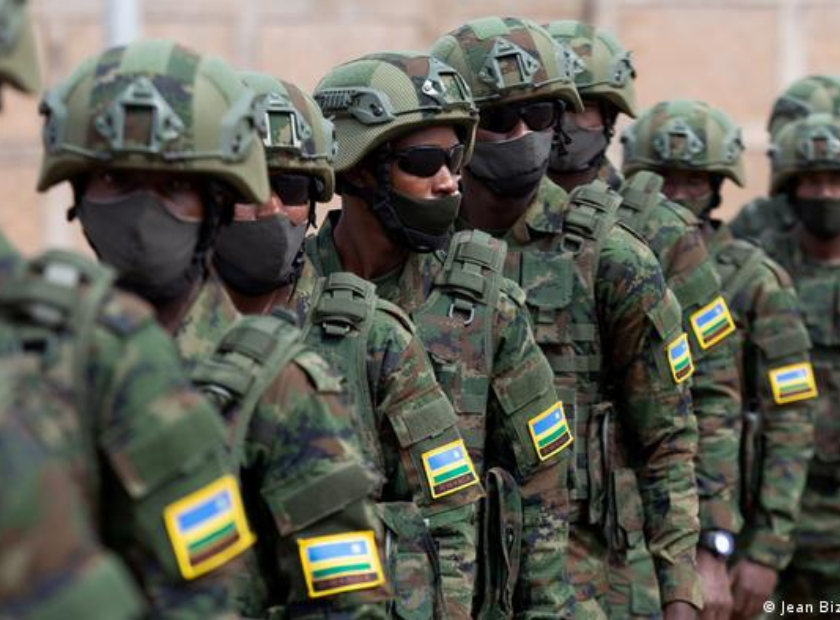 Rwandan President Paul Kagame has landed in Mozambique, where he has sent 1,000 troops to assist local security forces in combating fighters in the country’s north.

In a joint press conference, Kagame said that Rwandan soldiers will assist in securing and rebuilding the regions devastated by the conflict.

According to postings on the Rwandan presidency’s Twitter account, Kagame informed his troops, “The job hasn’t been simple.” “You have done an excellent job working with Mozambican soldiers. “You gave up and suffered days and nights in the blazing heat and severe rains,” he added.

“The work that has been done so far cannot be stopped here. We now have another job to do, which is to rebuild and defend our country.”

Rwanda’s 1,000-strong presence is the largest foreign force in resource-rich Cabo Delgado, which is home to a $20 billion (€17 billion) liquefied natural gas project run by French energy giant Total. However, Islamist jihadis have carried out many assaults in the region. More than 800,000 people have been displaced as a result of the violence.

The Southern African Development Community (SADC) has also deployed soldiers to assist restore order. However, a June agreement between the SADC and the Mozambican government has been hindered by certain countries’ failure to meet military pledges. Even South Africa, which was meant to send the most soldiers over a three-month period, has said that it would not fulfill its military commitment due to “organizational and logistical” issues.

Meanwhile, Rwanda has seized the occasion to promote itself as having the most “capable and best-organized army in Africa.” Rwanda, according to army spokesman Rwivanga, participates in more international peacekeeping operations than any other African country.

Cristovao Chume, commander of the Mozambican army, told Mozambican TV that Rwandan soldiers accomplished their goals effectively, adding that the Rwandans met no significant opposition, with bullets fired only in a few peripheral areas of Mocmboa. He did not, however, explain why Mozambique’s army had failed to defeat the Islamists in the years before international forces came.

Calton Cadeado, a Mozambican peace and security specialist, condemned the national government’s incapacity to protect itself against external and internal threats. He believes it may lead to long-term issues if Mozambique’s security forces are unable to function without foreign assistance.

“Foreign missions will have to leave Mozambique sooner or later,” Cadeado predicts, “and we will have to protect ourselves.” As a result, he claims, Mozambique needs an exit plan for foreign troops, particularly one for Rwanda’s withdrawal.

However, Rwandan soldiers are not known to have perpetrated any human rights violations thus far, according to Nhampossa. In fact, inhabitants of Mocimboa seem pleased by their presence, and claim Rwandan troops often behave better than the national army – Mozambican soldiers have been accused of stealing and creating conflicts with villagers.

“We’re extremely pleased with the Rwandans’ presence,” a Mocimboa resident told the internet portal “Carta de Mocambique.” Even after the jihadists had fled, Mozambican troops attempted to take property. “However, when we informed the Rwandans, they interfered, and we are now secure.”

Rwandans provide peace, and it seems that they will not be going anytime soon. 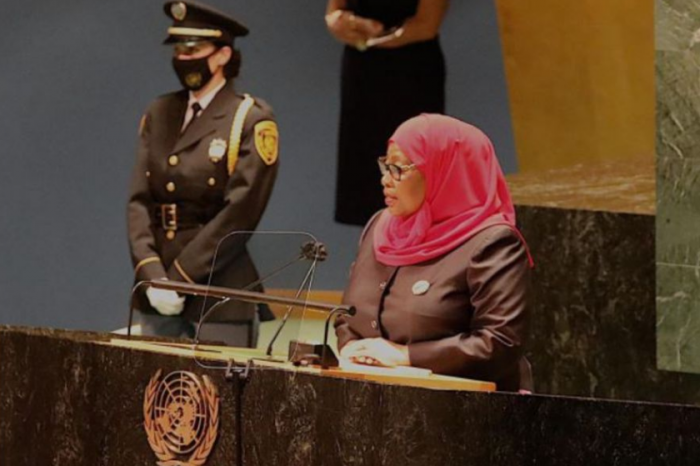 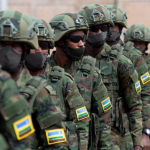