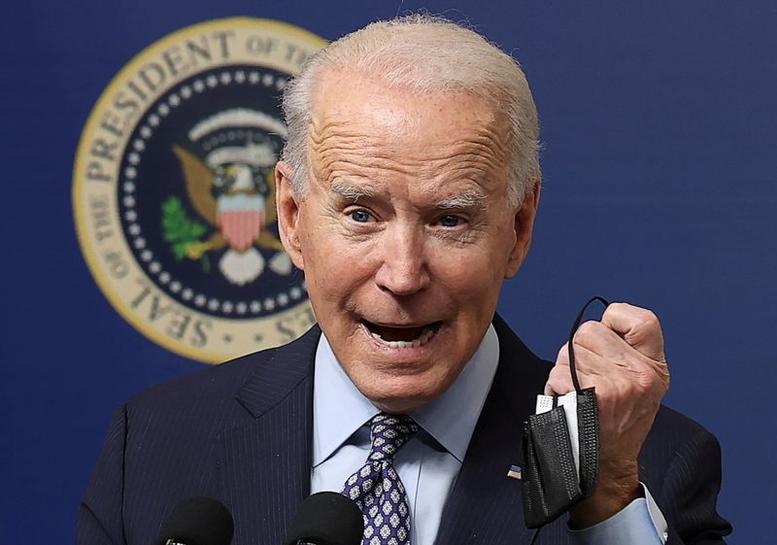 For months, the Biden administration has warned that it would punish the Ethiopian government and its supporters for alleged human-rights violations, war crimes, and other mass atrocities perpetrated during their year-long conflict with the Tigray People’s Liberation Front (TPLF). As the nationalist group carried out its retaliatory murders, the warnings grew to encompass all sides to a conflict that has killed thousands and left almost one million people in famine-like circumstances.

Then came yesterday’s executive order, the latest in a long line of escalatory attempts by the White House to nudge the belligerents into ceasefire negotiations and let humanitarian assistance in.

Repeated press comments expressing the government’s “deep concern” sounded more like platitudes than policy, which is why the administration was under growing pressure to act from human-rights advocates.

The administration decided to release what the Treasury Department refers to as an “empty EO,” which means that a sanctions system is currently in place. Still, no people or businesses are named in the executive order.

Instead, the Biden team has fired its last and most complex warning shot, essentially allowing both parties a few more weeks to engage in meaningful talks, stop attacking civilians, and allow free passage of humanitarian aid before sanctions are applied.

If progress is not achieved soon, US officials have said unequivocally that designations would be made “in weeks, not months.”

The decision goes beyond punishing solely human-rights violations, as permitted by the Global Magnitsky Act. Instead, the order is designed to establish a sanctions regime tailored to the Ethiopian conflict, granting the administration broad authority to target asset freezes not only at those committing rights violations, but also at those obstructing humanitarian aid, impeding ceasefire negotiations, undermining democratic processes, engaging in corruption, and targeting civilians and international aid workers.

While we do not yet know who would be targeted, it seems probable that a representative sample of all warring parties will be targeted, including Ethiopian and Eritrean government officials, Amhara state representatives and militia commanders, and Tigrayan political and military elites.

Is Abiy under attack?
Suppose the US decides to punish Prime Minister Abiy Ahmed and his close allies before his anticipated reappointment as Prime Minister in the coming weeks. In that case, his supporters may have significant doubts about his leadership. Though improbable, such a move would almost certainly be greeted with fresh allegations that the US was interfering in Ethiopia’s internal political issues and essentially pursuing regime change.

Because Washington has been accused of siding with Addis Abeba, today’s directive goes to considerable lengths to seem fair-minded by acknowledging the involvement of all parties in committing rights violations and extending the war.

In a wise decision, the administration included broad exemptions to the sanctions for “personal remittances to non-sanctioned individuals, humanitarian aid to at-risk populations, and longer-term assistance programs and commercial operations that meet fundamental human needs.” This indicates that it has learnt from previous instances in which wide unintended effects resulted from penalties, harming people.

Sanctions will very certainly have a significant reputational impact in addition to their direct effect. Ethiopia will now be listed alongside neighbors such as South Sudan and the Central African Republic on the Treasury Department’s Office of Foreign Assets Control (OFAC) list of sanctioned countries, company it will surely not want to keep when it was only two years ago on a very different list: the International Monetary Fund’s ranking of the world’s fastest-growing economies.

Although today’s statement is a significant step forward in terms of putting pressure on the Abiy administration, it still leaves open the prospect that progress on the ground may be achieved in the coming weeks and that the worst of Washington’s sanctions might be averted.

Everything revolves on timing.
As fighting has grown more widespread in recent months, many worry that the conflict may rapidly intensify and wreak havoc on non-combatants, who have suffered the brunt of the bloodshed.

Furthermore, the rainy season in East Africa will finish in a few weeks, enabling heavier weaponry and bigger military deployments to hitherto inaccessible parts of the nation. While the TPLF seems to be on the defensive at the moment, the onset of the dry season will level the playing field once again. According to US authorities, both parties are planning significant fresh offensives for next month.

Ethiopia will also hold parliamentary elections, which were postponed in many areas this summer due to conflict. This will be followed almost immediately by a party congress for Abiy’s Prosperity Party, which he believes will not only extend his mandate but also provide him with backing to continue the war. To that end, the order issued by the Biden administration presents Abiy with a choice: use his new authority to strive for complete victory, or start some kind of political solution.

Finally, coming just days before the start of the United Nations General Assembly, and as former Nigerian President Olusegun Obasanjo heads to Ethiopia as the African Union’s new Horn of Africa envoy, today’s effort has the potential to catalyze a new and concerted international diplomatic push to end the fighting.

This news has been anticipated by all parties for some time. Nonetheless, ties between the United States and Ethiopia are likely to deteriorate much more as a consequence. Just hours after the penalties were announced, Abiy wrote an open letter to US President Joe Biden in which he said emphatically that “Ethiopia would not yield to the repercussions of pressure created by dissatisfied individuals.”

However, as seen from Washington, diplomacy alone has not succeeded. The issue is whether Abiy will view Washington’s new action as the end of the road—or as an exit ramp to escape even more misery. 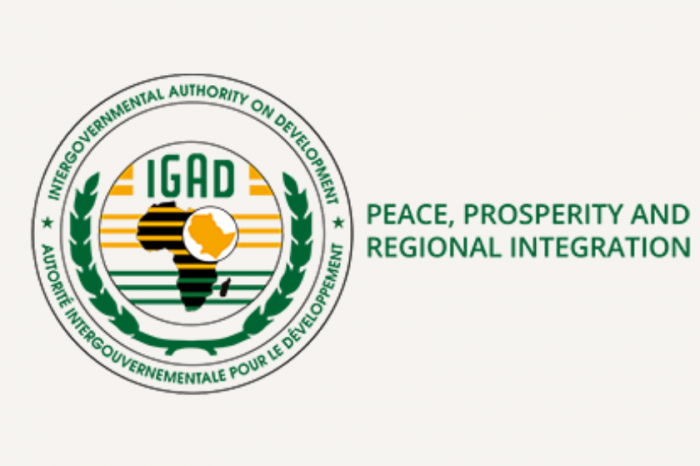 IGAD revived a joint group to address the health and economic implications of the COVID-19 outbreak along the Uganda-South Sudan border. 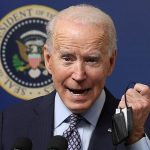