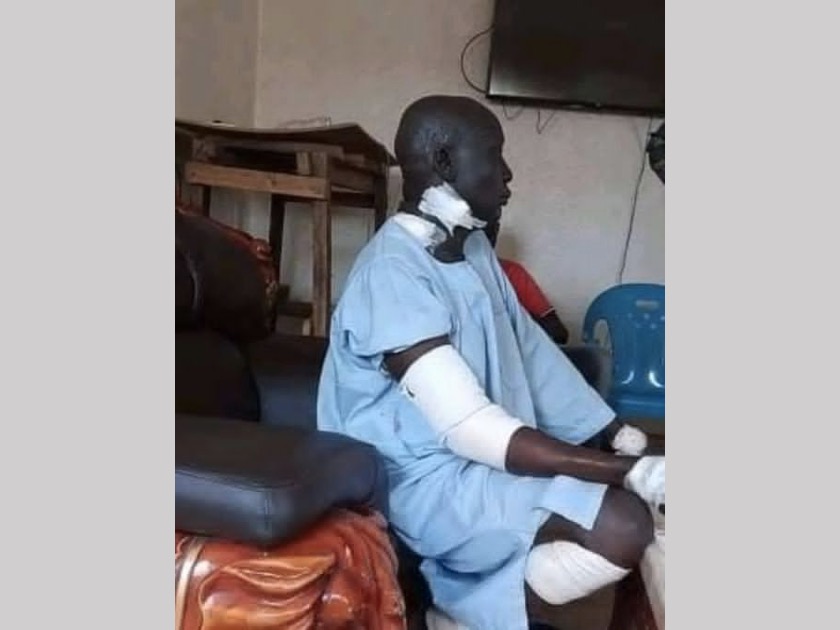 Lt. General Peter Dor Manjur has been discharged from Hospital hours after falling a victim of gunshots from his angry bodyguard at army Headquarters in Bilpam.

The General confirmed to journalists while present at his house.

According to Lt. General Dor, misunderstandings with regards to issues of administration caused the exchange of gunfire between the two men, resulting into the general taking six gunshots and his bodyguard getting injured, too.

“The guard, after intense altercations with him, surprised me by shooting me with the intent to assassinate me. When I fell on the ground, I pulled out my pistol and the guard came, and I think to make sure that I am dead and then when I saw him, I shot him in self-defense,” he said.

Earlier on, Army spokesperson, Major General- Lul Ruai released a statement on behalf of the army confirming the incident.

He revealed that the “cause of the shoot out was yet to be ascertained.”

“The SSPDF leadership would like to inform own rank, file and the people of South Sudan that there was a shoot out between two servicemen- Lt. Gen. Peter Dor Manjur- SSPDF Inspector General and his bodyguard, 2nd Lt. Gatluak Riek.

Both servicemen sustained none life threatening gunshot wounds and are receiving treatment at Juba Military Hospital. Reason for shootout is yet to be established”, he added.

The state of the bodyguard is yet to be established as he receives treatment at the hospital.

Lt. General Peter Dor Maanjur is an associate general to Vice President Gen. Taban Deng, serving in the army under his wings. 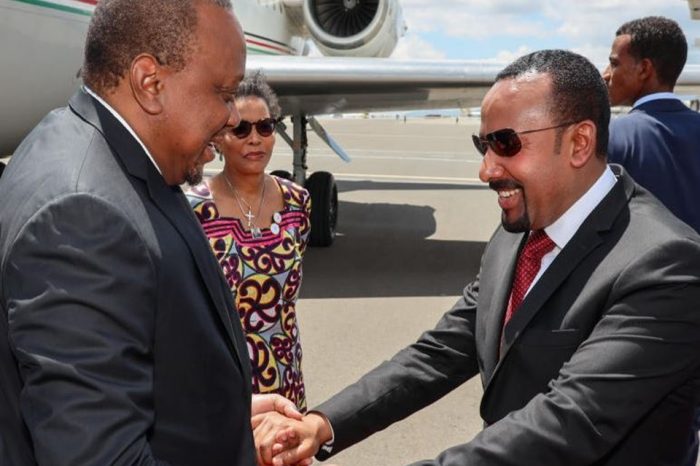 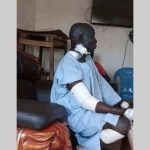