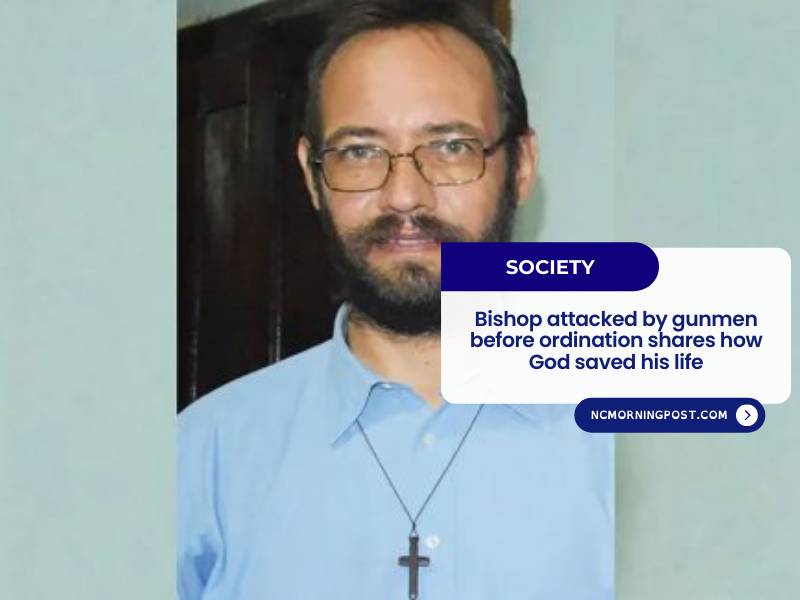 A Bishop in South Sudan has opened up about how God saved him after he was shot.

Bishop Christian Carlassare of Rumbek, an Italian missionary, was shot in April 2021, when wo gunmen entered his compound shortly before his ordination.

His injuries required more than six surgeries and almost a year to heal, and he received treatment in Italy, Nairobi – the capital of Kenya – and Juba.

When interviewed by the Catholic charity Aid to the Church in Need (ACN), Bishop Carlassare said he believed God saved him. He said: “That day, I was faced with two young men who were pointing guns at me, during the night, and with nowhere to run.

“They shot me, but thankfully the Lord guided the bullets and I wasn’t hurt too badly.

“They hit the muscles in my legs but missed any vital areas.

“This was a moment of grace, because it gave me the humility to be like the people, bearing the same wounds as the people.”

Bishop Carlassare, who was ordained as Bishop of Rumbek on March 25, 2022, explained that Christianity in South Sudan has shallow roots and condemned violence committed by Christians.

He said: “We live in a country where Christianity is often no more than skin deep, it hasn’t grown roots in the life of the population.

“Violence should be far from Christianity, but it is very much present.

“So many people take to weapons and use them to achieve their interests and goals.

“There is much work to be done.

“The population suffers because of the conflicts, instability, endemic poverty and lack of services… The attack I suffered was a clear sign of this.” 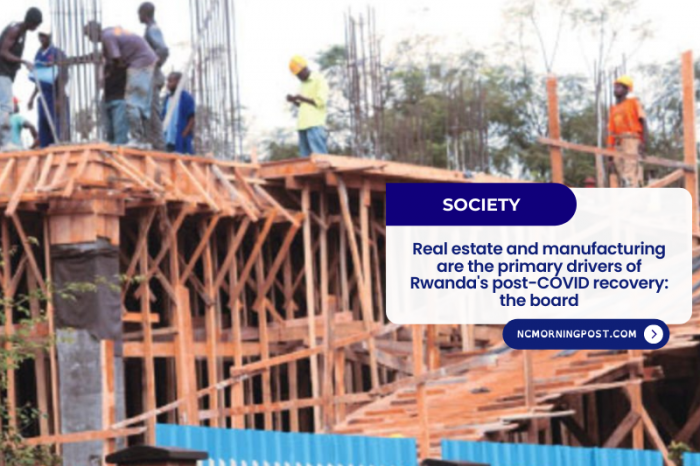 Real estate and manufacturing are the primary drivers of Rwanda's post-COVID recovery: the board 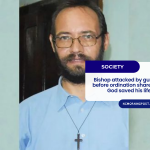