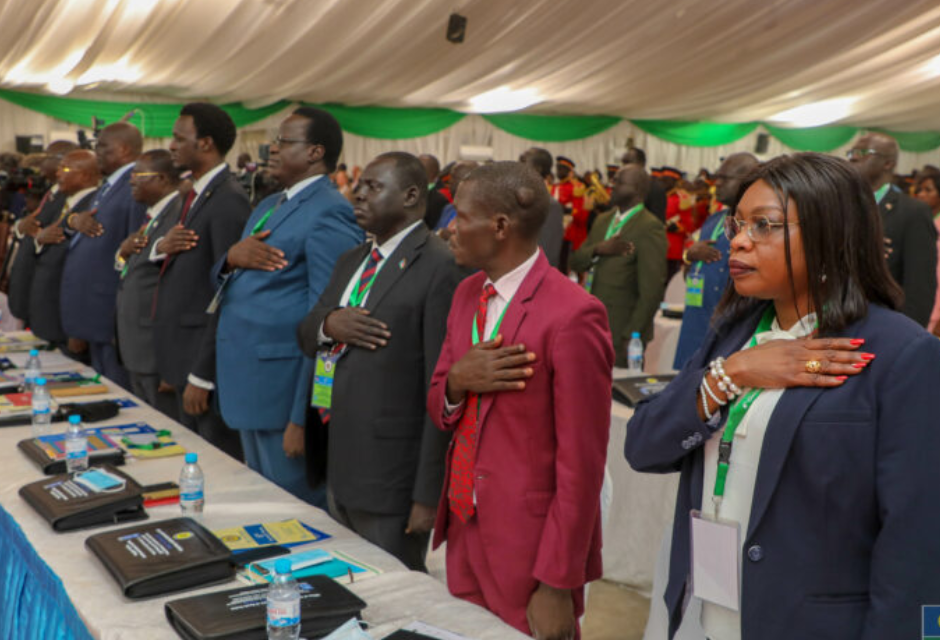 South Sudan’s Archbishop of the Episcopal Church, Justin Badi Arama, has urged state governors to remove illegal checkpoints and roadblocks around the nation.

Bishop Badi said at the current Governors’ Forum in Juba that eliminating unnecessary hurdles would speed up service delivery and humanitarian access to vulnerable people in remote places.

“I want to appeal to our Governors that the scream from your people is that the barriers are too many, so please lessen or eliminate them so that we can provide services to the people,” Badi added.

His words come in response to complaints raised by activists, relief organizations, and businesses about illegal checkpoints and roadblocks impeding economic and humanitarian activities in the nation.

A combined analysis by two independent international research institutions published in 2021 indicated that transportation in South Sudan is among the most costly in the world.

The International Peace Information Service and the Danish Institute for International Studies have mapped 319 checkpoints along significant trade routes in South Sudan during the last three years.

According to their results, there are 253 roadblocks and 66 river checkpoints among the 319 checkpoints.

According to the report, government military and civilian authority control the majority of checkpoints along overland routes, while the SPLA/M controls slightly more than half of those along river routes.

Aid groups and passengers along major highways and rivers connecting the states have also expressed concern over the growing number of illegal roadblocks.

Armed and uniformed personnel have been accused of erecting checkpoints and demanding money from truck drivers, motorists, and humanitarians for them to continue their trips.

Illegal checkpoints, such as the one along the Nile, compelled the UN food organization, WFP, to halt barge shipments in Upper Nile State in August 2022.

Despite President Salva Kiir’s 2018 order to remove all illegal checkpoints and roadblocks, the problem seems to have remained. 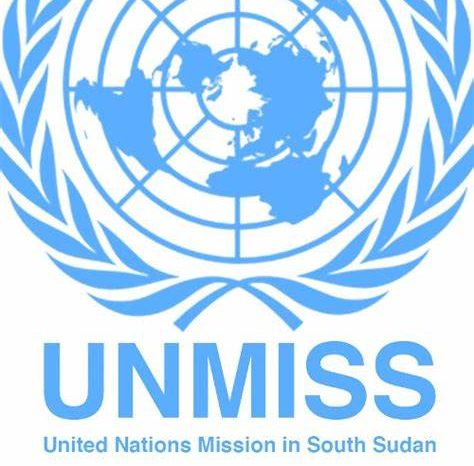 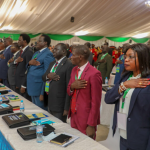