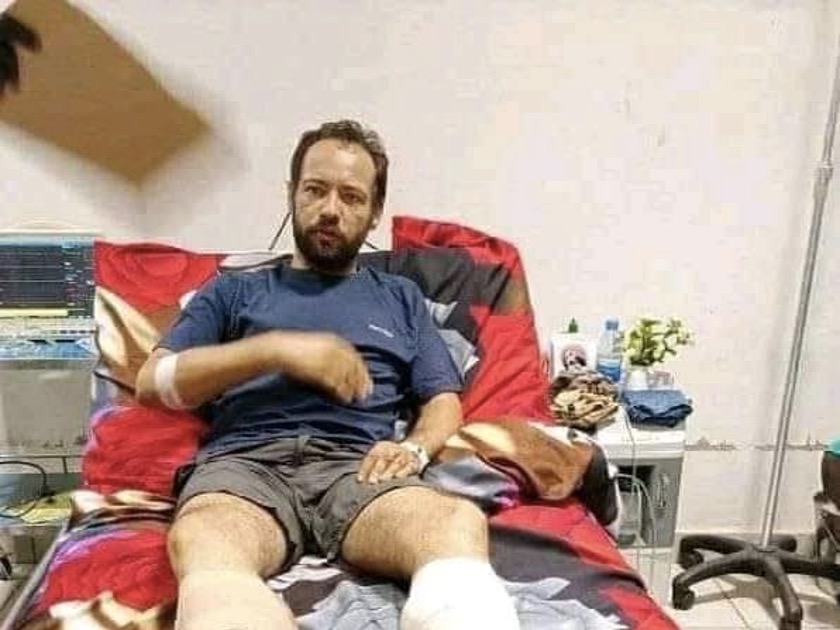 Father Christian Carlassare who was shot by an unidentified assailant and sustained injuries on both legs has fully recovered from his gun wounds and stood on God-given feet.

The incident happened at his residence in April in Rumbek, Lakes state.

The Italian Roman Catholic priest was shot after his two months resumption to lead the Diocese of Rumbek.

The gunmen stormed his residence on Monday, April 26, 2021, in Rumbek, and fired at least 13 bullets.

The attack on the Rev. Christian Carlassare sent shock waves through the Christian community in South Sudan and highlighted the risks clergy assume in serving in the conflict-ridden East African nation.

The country’s persistent insecurity is attributed to the many small arms and light weapons in the hands of civilians. The guns are used for cattle raids, assassinations, abductions, and revenge attacks.

Kiir recently launched a civilian disarmament campaign across the country, though not strategically planned out and that lead to communities resisting the move. Many say that without the guns, they were vulnerable to attacks by others still keeping theirs. 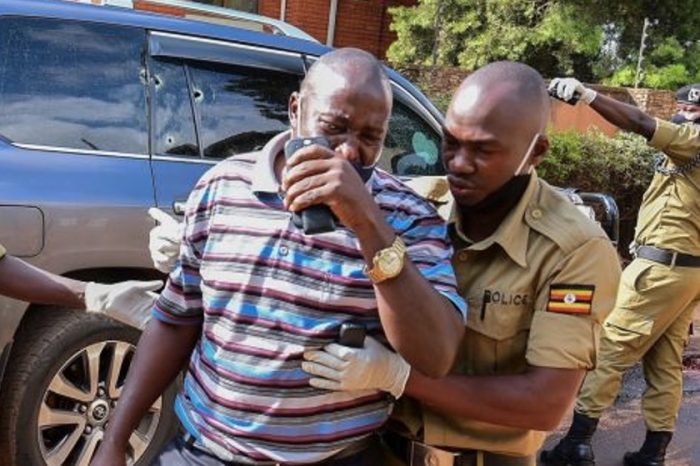 Two charged with murder of Uganda minister's daughter and driver 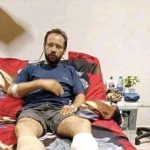