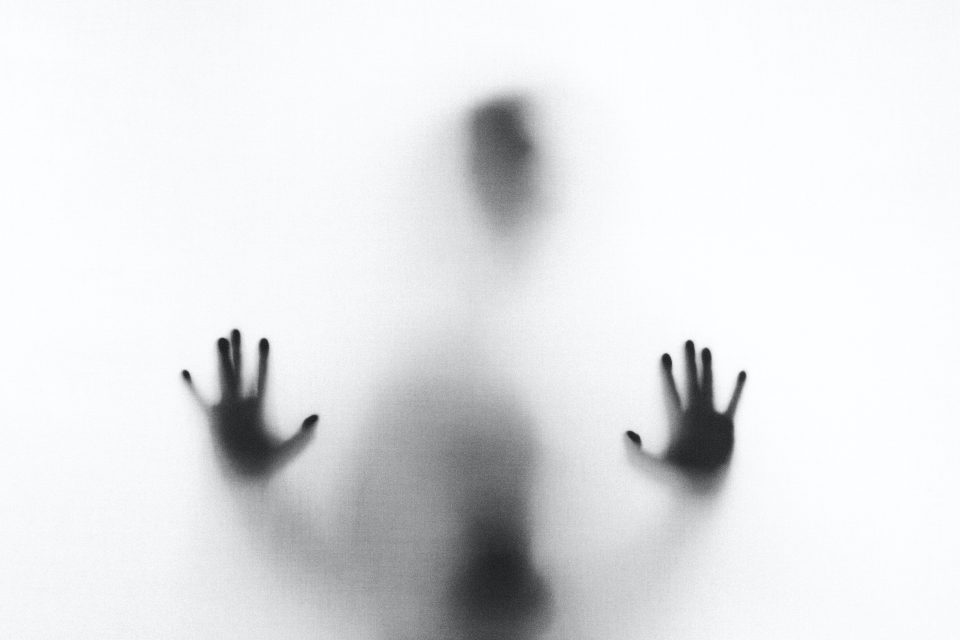 Rumbek authorities solicit for community cooperation as the investigation of the shooting of the Catholic Bishop-elect of the Rumbek Diocese, Fr. Christian Carlassare last month is still ongoing. He says more than 30 suspects arrested have been released on bail.

Stephen Mathiang Deng Monydit, the state information minister and head of the investigation committee explained in a Radio Tamazuj report seen by NCMP, that only four suspects have remained and are kept in Rumbek Central Prison.

On April 25, 2021, armed men attacked the Bishop-elect’s residence in Rumbek at midnight and shot both his legs. Fr. Christian Carlassare has since been receiving treatment at a hospital in Nairobi, Kenya.

He appealed to the people in Rumbek to cooperate with authorities to apprehend the culprits.

Lakes State police spokesperson Elijah Mabor Makuac revealed that some suspects remain at large due to a lack of cooperation from the communities.

He said, all the security organs are doubling up their efforts to makes sure that all perpetrators are brought to book and investigation is completed.

Recently, a similar attack was carried out in Torit, and we hope the Police will also ensure that the perpetrators are also brought to justice. 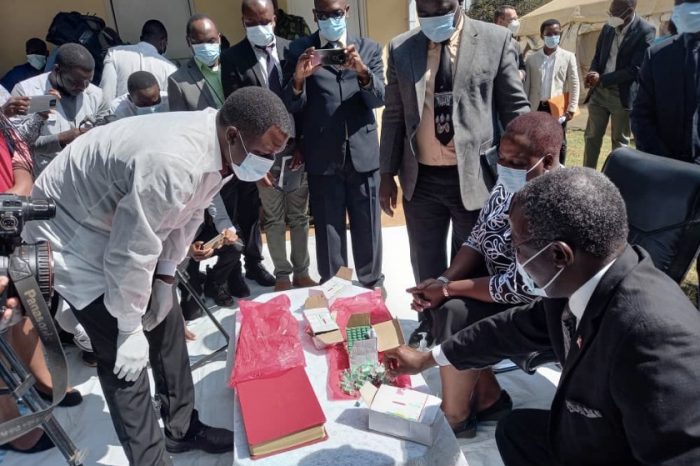 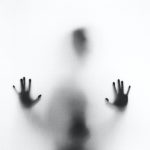