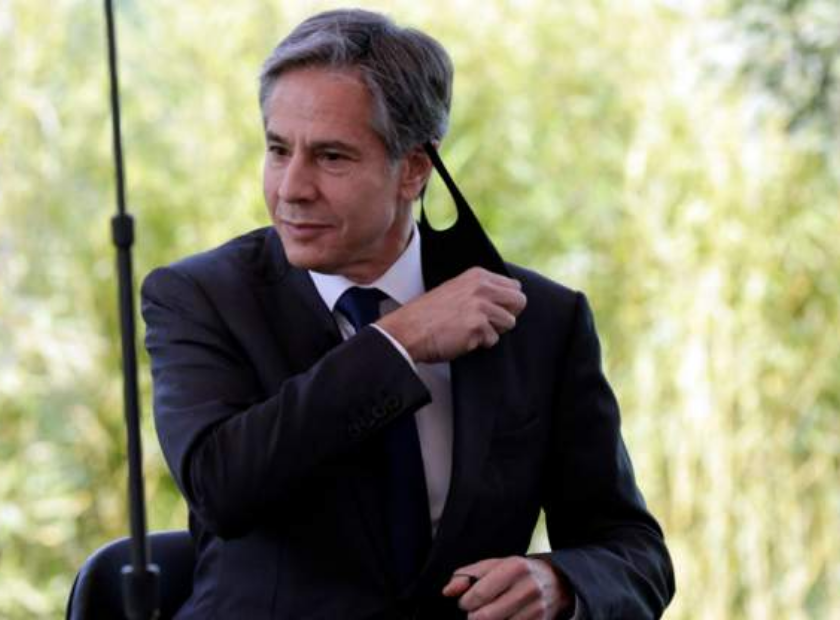 US Secretary of State Anthony Blinken was scheduled to arrive in Kenya on Monday, beginning his first trip to Africa as Washington’s top diplomat.

Blinken will also go to Nigeria before concluding his trip in Senegal later this week.

He is scheduled to meet with President Uhuru Kenyatta in Nairobi to discuss the situation in Sudan and Ethiopia.

So far, American diplomacy has failed to produce results in Khartoum, where the army toppled a transitional administration last month, and Addis Abeba, where fighting between government soldiers and TPLF rebels has intensified.

Despite the fact that US Horn of Africa ambassador Jeffrey Feltman has visited the region many times, the situation in both countries remains unchanged.

On Sunday, President Kenyatta was in Addis Abeba, where he met with Prime Minister Abiy Ahmed. 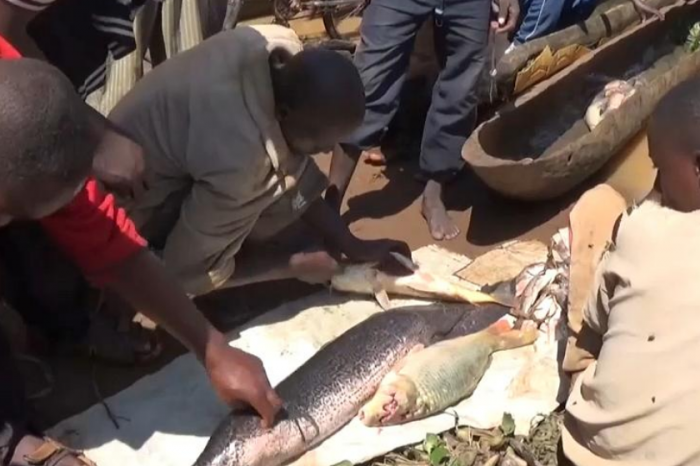 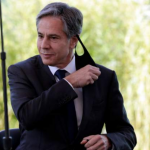