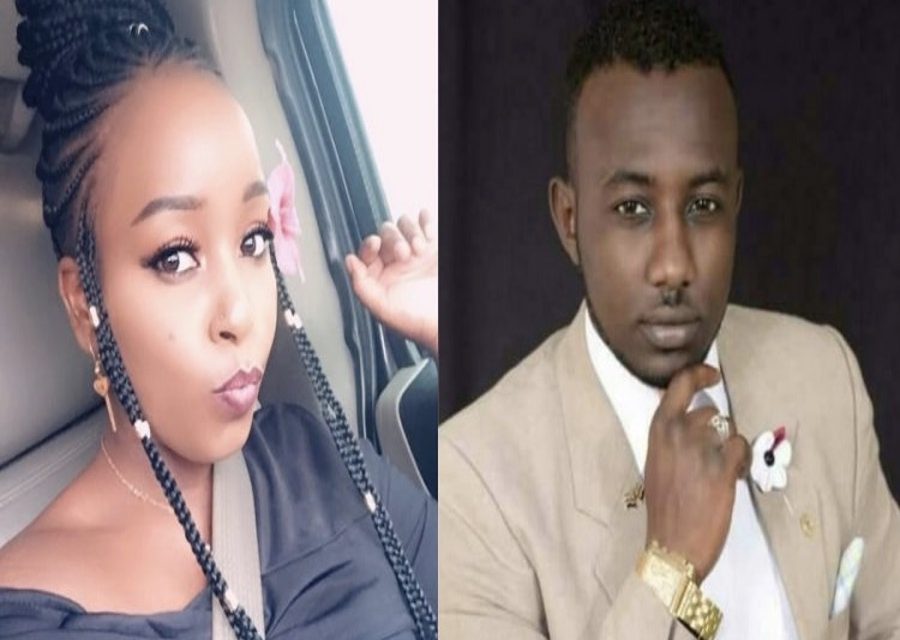 A blogger based in Nairobi has been jailed for one year after being found guilty of leaking a video of Lamu Senator Anwar Loitiptip in a private moment in order to extort from the lady featured in the video.

Jones Ochieng Mbolo had pleaded guilty to attempting to extort money from Aeedah Bambi who was in the company of the youthful senator.

Bambi is the daughter of politician Ahmed Ibrahim Papa who vid for the Lang’ata parliamentary seat in 2017 but lost.

Magistrate Martha Mutuku who presided over the case on Thursday, March 18 ruled that Mbolo was not remorseful despite admitting his action.

The lawyers had informed the court that the blogger had told the woman of the video that he would share the video with the public but would reconsider his action if he was paid.

Mbolo is reported to have told Bambi that he would publish the video unless he received Ksh200,000 from the Lamu Senator.

“I released the shisha video to expose Loitiptip for engaging in an illegal activity, yet, as a senator, he should be the custodian of the law,” he defended.

The senator was listed as one of the witnesses.

On March 6, the blogger had told the court that he was sent the video clip of Loitiptip from Saumu Mbuvi, the daughter of former Nairobi governor Mike Sonko. Saumu and the Lamu Senator had a romantic relationship that recently ended in a bitterly publicized separation.

The blogger’s allegations, however, were dismissed by the probation officer who accused him of developing a habit of defaming prominent people.

Mbolo is reported to have made more than one attempt to blackmail Loitiptip. His first attempt went up in flames as the senator did not fall for the blogger’s threat.

The Senator reported the matter to the police after the blogger made a second extortion attempt which led to his arrest on Monday, February 15. 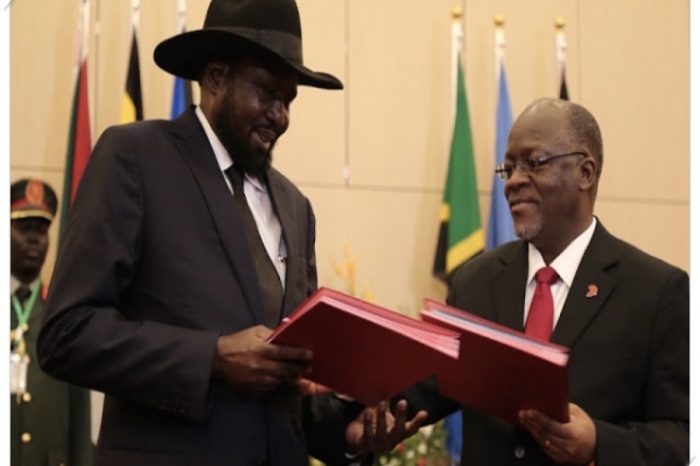 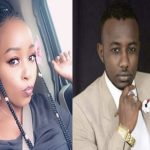