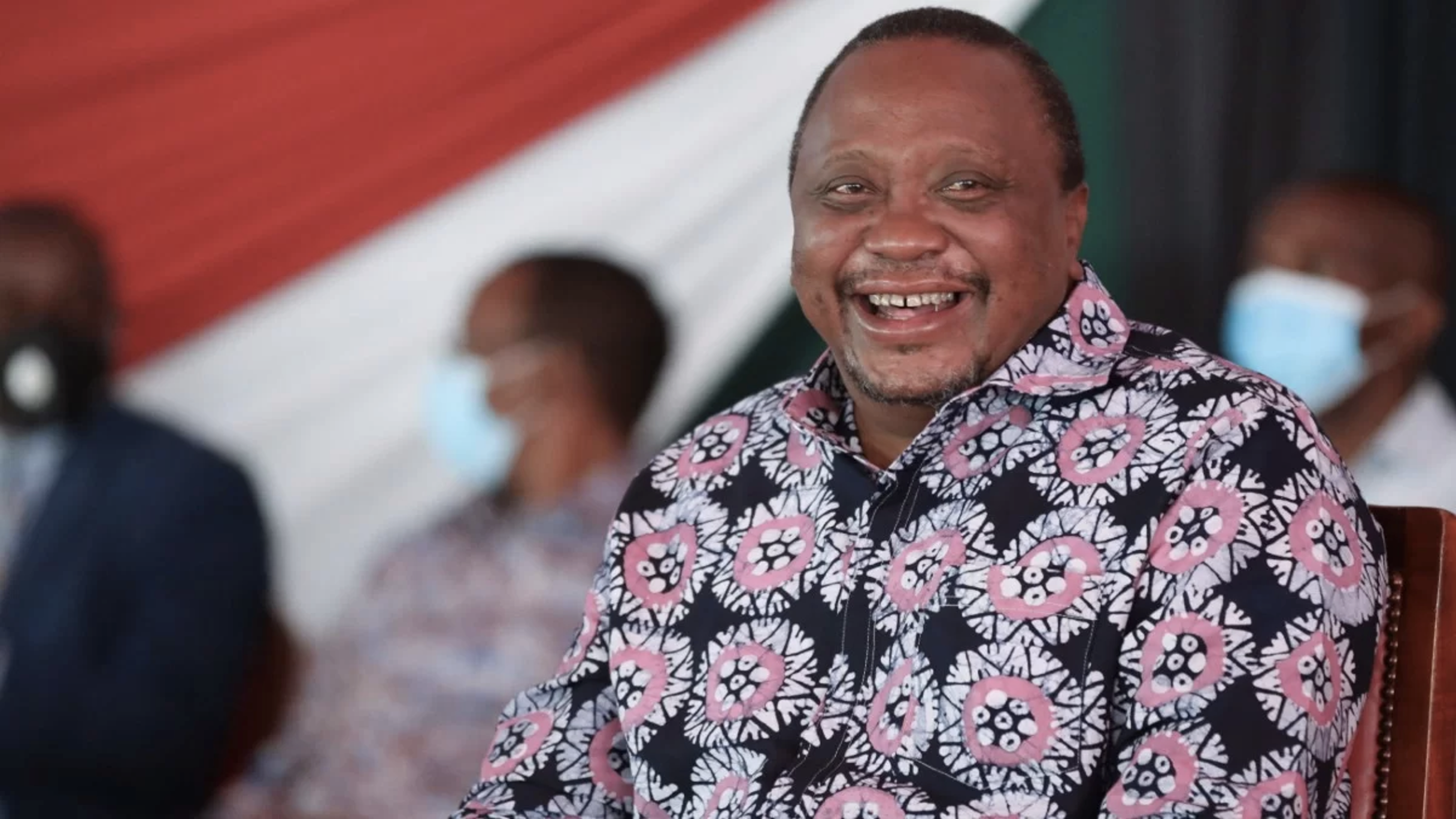 President Uhuru Kenyatta appears to have backtracked on his earlier promise to support Deputy President William Ruto’s 2022 presidential bid, by explaining he doesn’t owe anyone a political debt.

He made these comments in Sagana on Saturday in a meeting of 5000 people aimed at drumming up support for the Building Bridges Initiative (BBI).

“Some people keep saying I made a promise to them, no, I only have a promise and covenant with the people of Kenya. That is the promise I am implementing,” said President Kenyatta.

The President has on at least two occasions said publicly he will back DP Ruto’s State House bid, even though these comments could as well suggest he is not compelled to support opposition leader Raila Odinga in 2022 despite a ‘handshake’ deal.

And in a related development, President Kenyatta, speaking in his native kikuyu language, compared Ruto to an athlete who kept going for the baton in a relay race way before the required time.

“Ask your guy why he can’t allow me to do my work and keeps coming back for the baton, instead of waiting for his turn,” he said.

He also pleaded with Central Kenya to pass the BBI.

“What is the problem with taking what BBI is offering us, then wait for whatever else they are promising us in the future when they get into power? he posed. 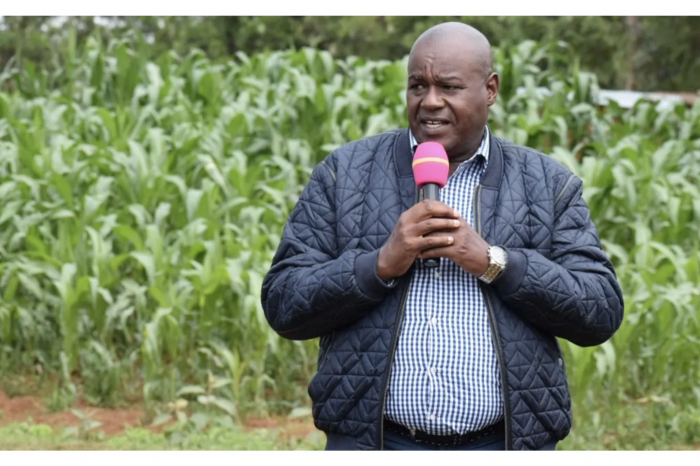 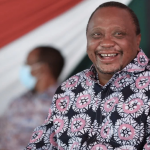