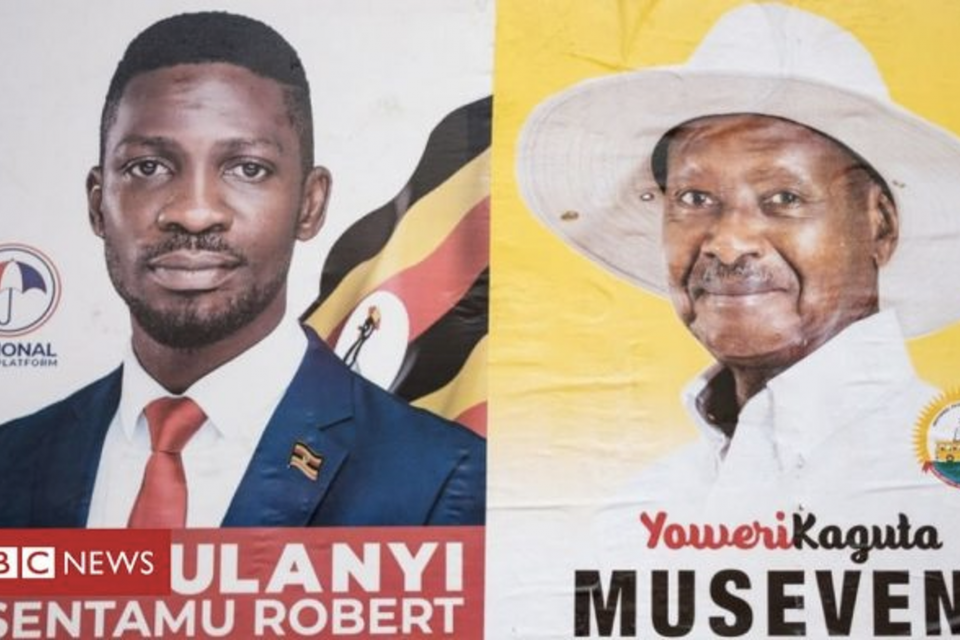 Mr Kyagulanyi, who is widely known by the stage name Bobi Wine, also wants the judges to declare that the Electoral Commission (EC) failed to conduct the January 14 General Election in accordance with the law and, as such, Mr Museveni was not validly elected.

In a petition filed at the Supreme Court in Kololo, a Kampala suburb, the National Unity Platform (NUP) leader asked court to order fresh elections because EC’s non-compliance with the law affected the final outcome of the ballot in a substantial manner.

Substantiality in determination of election disputes relate to proof that an impugned action, commission or omission prior to, or on voting day, had real and considerable impact on results, without which advantage a declared victor would not have won.

Bobi Wine’s petition is the fourth such attempt to overturn Mr Museveni’s victories in six elections superintended by the latter’s government since 1996.

Four-time presidential candidate Kizza Besigye challenged Mr Museveni’s 2001 and 2006 re-elections and the Supreme Court judges found evidence of voting irregularities and rigging, but decided that they did not affect the final results substantially. ADVERTISEMENThttps://9fafe6392cc75c4fb055920ae9a2798f.safeframe.googlesyndication.com/safeframe/1-0-37/html/container.html

In 2016, court upheld Mr Museveni’s re-election then challenged by former prime minister Amama Mbabazi, who stood as an Independent candidate.

In this latest attempt, Bobi Wine has drafted so far seven lawyers from five law firms to represent him in the legal battle in which he raises at least 26 grounds against Mr Museveni, the EC and Attorney General.
The legal team is led by Busiro East MP Medard Sseggona from Lukwago & Company Advocates.

Mr Harriet Ssali Nalukwago, the Supreme Court registrar, said hearing of the petition will begin 10 days after the respondents are served.

In the petition, Bobi Wine avers that: “The presidential election held on 14th day of January 2021 was not held in accordance with the provisions of the electoral laws and the principles governing elections, which non-compliance affected the results of the election in a substantial manner.”

He adds: “The 1st respondent (Mr Museveni) was not validly elected as the president. His election be annulled and set aside and a fresh election be conducted in accordance with the law.”

Bobi rejected the results as manufactured, claiming, without evidence, that he won.

Non-compliance with election laws
Under this ground, Bobi Wine contends that the presidential elections were not conducted in accordance with principles laid down in the Constitution, the Presidential Elections Act and the Electoral Commission Act.

He argues that the government refused or neglected to cause amendment of relevant laws which would have ensured free and fair elections as earlier directed by the Supreme Court in the Amama Mbabazi Vs Yoweri Museveni presidential poll petition of 2016.

Some of Supreme Court’s 10 recommendations at the time, among others, were that time for filing and determination of a presidential election petition be increased from 30 to at least 60 days; use of oral evidence in addition to affidavit evidence be accepted in court; and, time for holding a fresh election where the previous election has been nullified be increased from the currently prescribed 20 days.

The judges also ordered that technology in elections be backed by law and sanctions against any State organ or officer for violating election laws. All these and other propositions are yet to be implemented, if ever, five years after the judges’ decision.

Army interference
Under this ground, Bobi Wine accuses Mr Museveni of allowing security agencies such as UPDF and police to commit murder, cause grievous bodily harm, violence, abduction and intimidation against NUP agents and supporters cross the country.

He cites an incident where security forces wilfully and unlawfully obstructed him at the nomination centre in Kyambogo by pepper-spraying, brutalising and abducting him in a dehumanising manner.

“Contrary to Section 70 of the Presidential Elections Act, officers of the UPF and UPDF, unlawfully blocked and disrupted the petitioner’s (Bobi) manifesto launch at Kamwokya in Kampala and at Kakyeka Stadium in Mbarara District by spraying teargas at the petitioner and members of his campaign team,”  Bobi Wine’s petition documents read in part.

Voter bribery claims
Bribery of voters is one of the common election malpractices that petitioners state out.

In this petition, Bobi Wine alleges that with Mr Museveni’s consent, he caused the provision of money and other gifts to voters with intent to influence them to vote him or refrain from voting the petitioner, contrary to Section 64 of the Presidential Elections Act.

Election violence
Bobi Wine accuses the six-time presidential candidate of bragging about election violence right from 1980, 1996, 2001, 2006, 2011, 2016 and 2021 elections, resulting into unfair elections and has proudly and publicly stated that the NRM is the master of violence.

He argues that this offends the Constitution that demands peaceful elections and free expression.

Partisan EC
Bobi Wine contends that the Electoral Commission compromised its independence when it subjected its functions to the direction and control of candidate Museveni, state organs, agencies and security institutions, which actions violate the Constitution.

He also accuses the electoral body of failing to prevent multiple voting in various parts of the country, ballot stuffing, failure to ascertain, transmit, tabulate and declare the actual results of the presidential elections transparently.

He further blames the EC and contends that by banning him from carrying out his campaigns in 16 districts including the capital, Kampala, his rights were frustrated as he didn’t associate or interface with his voters and that this cost him votes that would have made him winner of the presidential election.

While issuing the ban on campaigns in the said districts, the EC justified its decision on account of surging numbers of Covid-19 numbers in the said areas.

By press time, Bobi Wine’s lawyers were set to serve Mr Museveni, the EC and the AG with copies of the election petition to enable them respond to the accusations.

Claims against Museveni (6)
– Has history of election violence, scared voters by declaring self “master of violence”
– Superintended or condoned election crimes by armed forces
– Holds command responsibility for security brutalisation of petitioner and agents
– Made reckless and derogatory comments about petitioner, which discouraged voters
– Museveni and agents offered bribes to voters
-Authorised or condoned security to deface, remove or replace Bobi posters with his. 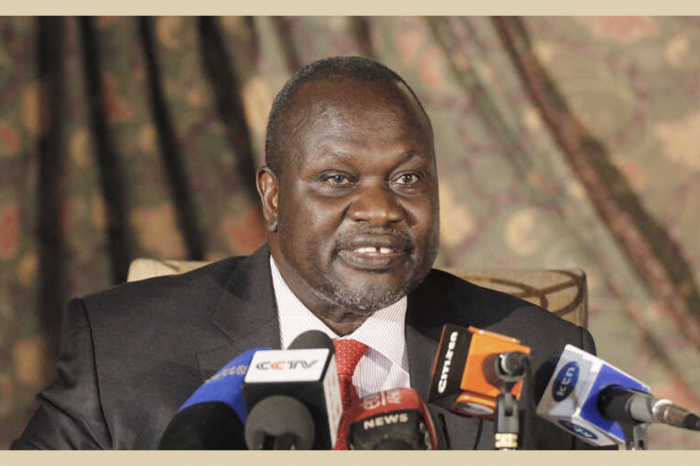 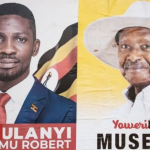