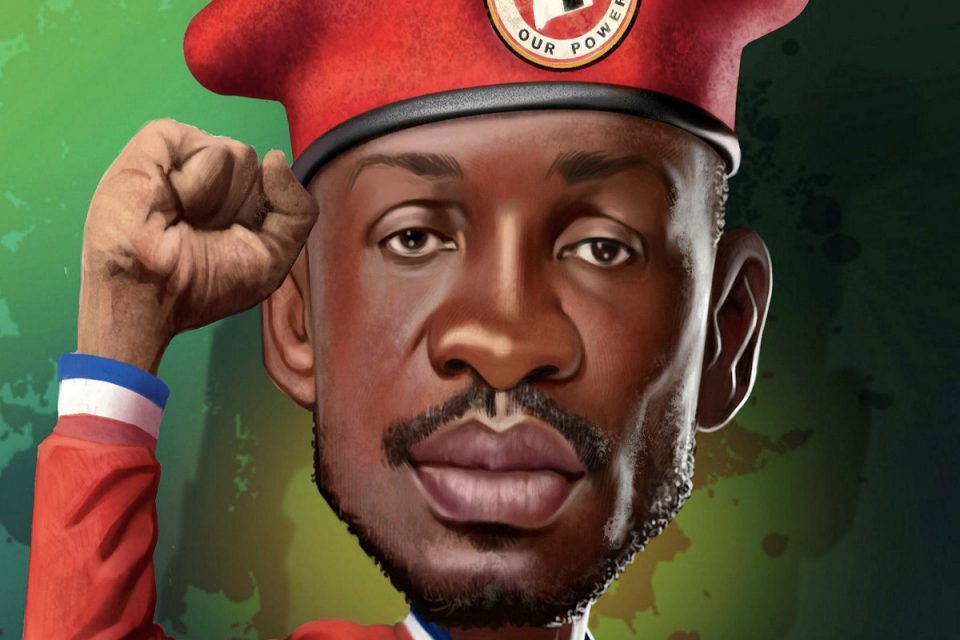 It will be recalled that earlier last week, however, he instructed his lawyers to notify the Supreme Court that he was withdrawing the petition citing bias, impartiality of the court and the uncomfortable composition of the judges chosen to hear the petition. He said he would instead take the matter to the people, the court of public opinion.

During a court session in Kampala on Friday, a panel of nine judges, led by Chief Justice Alphonse Owinyi-Dollo, unanimously accepted the withdrawal of the petition and promised to deliver a detailed ruling at a later date. The judges also said that they would pronounce themselves on the issue of the costs in the detailed ruling.

According to Ugandan law, if a petition is withdrawn, the petitioner is liable to pay the costs of the respondent.

In his submission on Friday, Attorney General William Byaruhanga asked the judges to grant costs to the respondent. However, Mr Kyagulanyi’s lead lawyer Medard Sseggona asked the court to let both sides meet their costs.

Mr Kyagulanyi said he withdrew the petition because he did not believe he would get a fair hearing before a court appointed by President Museveni. He said based on the conduct of the early stages of the case, it was his opinion that the court was “not interested in giving Ugandans justice”.

The musician-turned-politician explained why he filed the petition despite internal opposition from some of his party officials. “We went to court to get two things; either to get justice or to expose the judiciary. But even before we could expose them, the judiciary decided to expose itself,” he said.

Several attempts were made by his lawyers to adjust the petition earlier submitted, but all their applications were denied by the court.

Again, his lawyers applied to the court to allow them to submit more than 200 pieces of new evidence, including affidavits by senior party leaders, video evidence of ballot stuffing by security forces, and brutality during the campaigns. However, the court rejected this too.

Mr Kyagulanyi’s team also noted that Chief Justice Owinyi-Dollo had met with President Museveni three times after the petition was filed, and in one meeting requested the president to increase the budget of the judiciary, an action which could not be taken until May at the earliest.

The team reasoned that the Chief Justice knew who would be president by then.  Mr Kyagulanyi also expressed concern about the refusal of three judges on the bench to recuse themselves from hearing the case as he had asked, given their “uncomfortable closeness with Museveni.”

Chief Justice Owinyi-Dollo, was on President Museveni’s defence team at the hearing of the 2006 electoral petition filed by former presidential candidate Kizza Besigye. 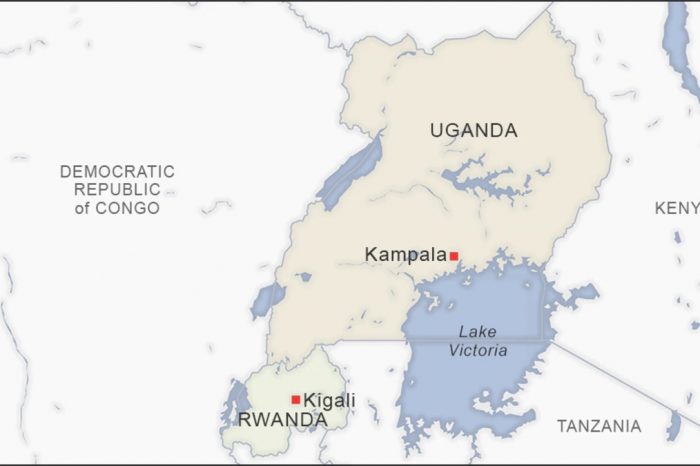 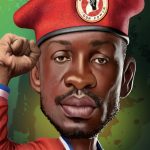