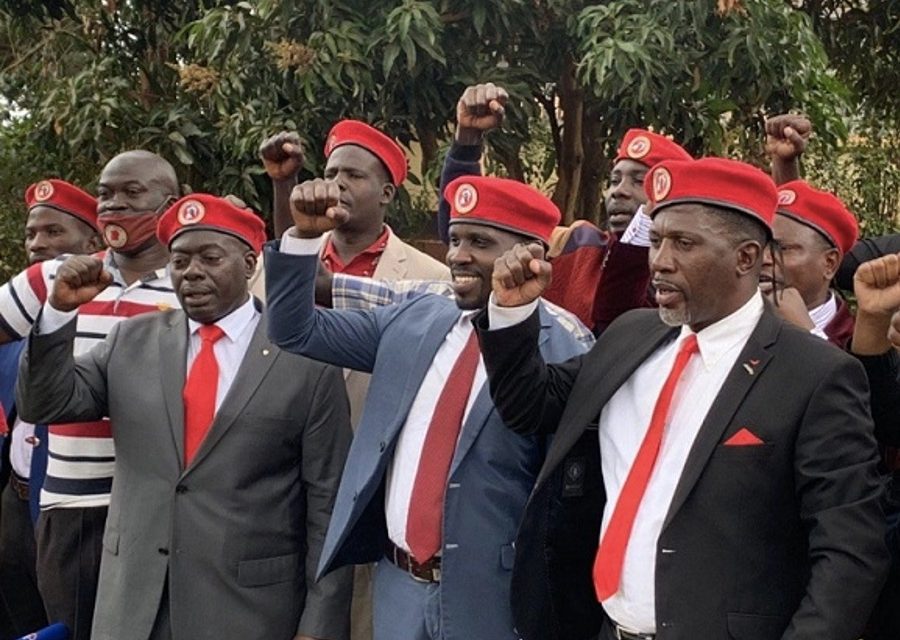 Speaking during two-day NUP leaders retreat in Jinja City, on Friday, Mr. Kyagulanyi urged the leaders to first think about the people who entrusted them with power because they too were being compromised.

“Museveni is targeting you. He has mastered the art of dealing with political parties. They lookout for the most outspoken and compromise them. Beware, you are being targeted and followed by Museveni‘s compromising efforts. But I am confident that you can overcome it,’’ he said

Mr Kyagulanyi urged leaders not to go against the party values, saying they will not only be betraying the people of Uganda but also God. The retreat ended yesterday.

NUP MPs speak out
Mukono Municipality MP Betty Nambooze Bakireke said she has gone through a lot over the years to resist being compromised like some of her colleagues were.

“You cannot say I can run to Museveni during Kyagulanyi’s tenure, I would have done that a long time ago. I have been witch-hunted in Democratic Party, sick, denied so many opportunities in Parliament, which was meant to break my heart.’’

“I know so many people like Beatrice Atim Anywar, Beti Kamya, who I came with to the political scene. They have been compromised but their background is different from mine,’’ she said.

Nakawa West MP-elect Joel Ssenyonyi said: “Of course Museveni does not have any other way of winning people. He does not have anything on his side to attract people. We are very firm as NUP.”

He added: “We did not win this election courtesy of money. People voted for us because of the principle we stand for. We know that if we digress from that people cease to be with us.’’

Mr Abdallah Kiwanuka, the Mukono North MP, said: “Compromise goes with an individual. My track record is very clear. I do not think that there is any amount of money Museveni can use to compromise me. I have never anticipated it at any optimal time.”

“I commit myself and will remain steadfast towards the struggle until we achieve what we want, until we liberate Ugandans,’’ he added. NUP has 59  MPs in  the 11th Parliament. 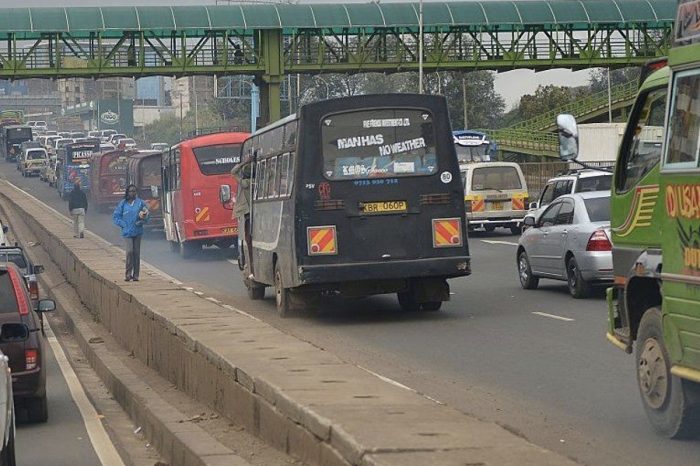 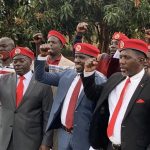