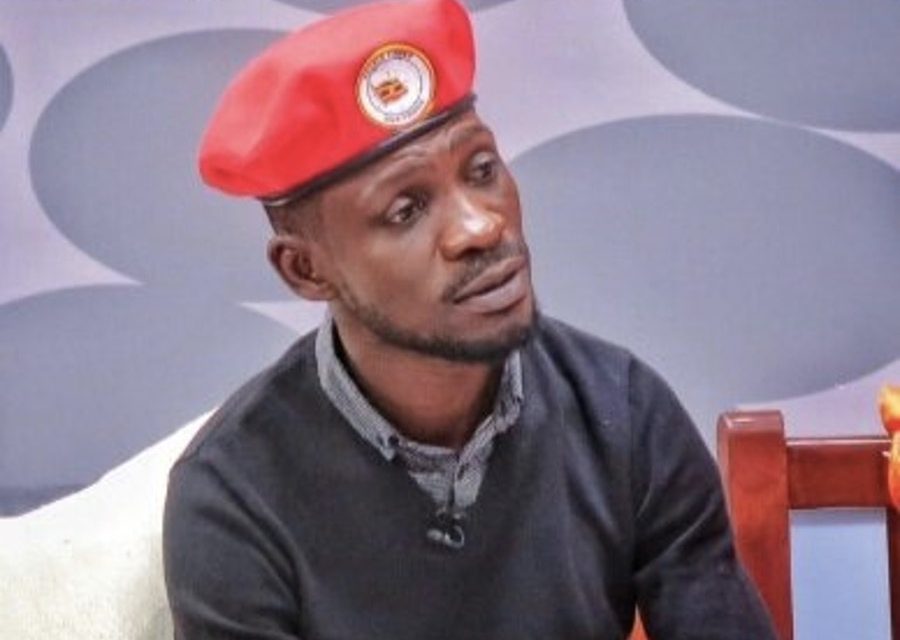 Uganda’s main opposition figure, Robert Ssentamu Kyagulanyi, popularly known as Bobi Wine, has welcomed the imposition of sanctions on certain Ugandan officials by the United States in the aftermath of disputed elections in the East African country.

On Friday, U.S. Secretary of State Antony Blinken announced visa restrictions on Ugandan officials who are believed to have undermined the democratic process in the country.

The statement by Blinken did not name the officials targeted for travel bans but it is believed nearly a dozen senior military and police officers are among those likely to be sanctioned over violent abuse of citizens’ human rights.

In his statement this Monday, Bobi Wine said he hoped other countries will follow the U.S. in sanctioning the alleged human rights violators in support of the Ugandan people’s quest for freedom. The statement read:

The people of Uganda appreciate U.S. Secretary of State Antony Blinken’s announcement of visa restrictions on Ugandan officials who interfered with the recent elections.

The statement by the United States is an important recognition that the recent elections were neither free nor fair.

It sends an unequivocal message that although Gen. Museveni boasts of controlling all Ugandan institutions that would call him to account, the world is watching and is beginning to act.

The victims of the worst human rights violations which we have witnessed, including families of hundreds of Ugandans murdered on Gen. Museveni’s orders; thousands of victims of abductions and torture, as well as those who are still under illegal detention, have received this news with gratitude.

The people of Uganda value their relationship with the global community and appreciate the concern shown by the United States on the deteriorating situation regarding human rights and civil liberties.

It is our hope that other nations of the world will follow suit and support the people of Uganda in our quest for freedom and democracy. 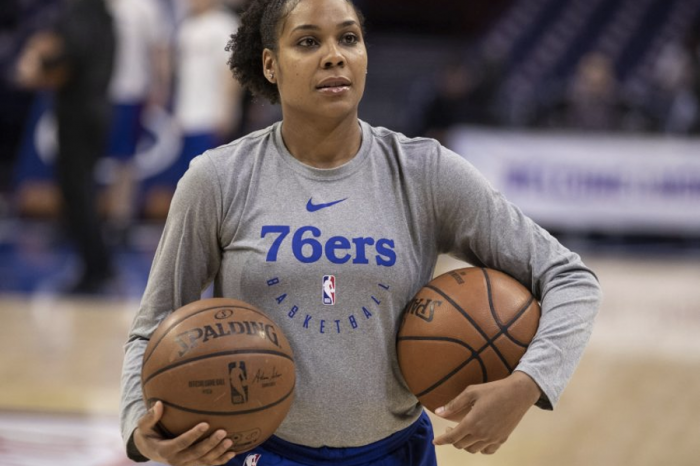 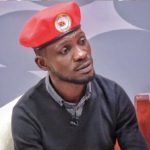