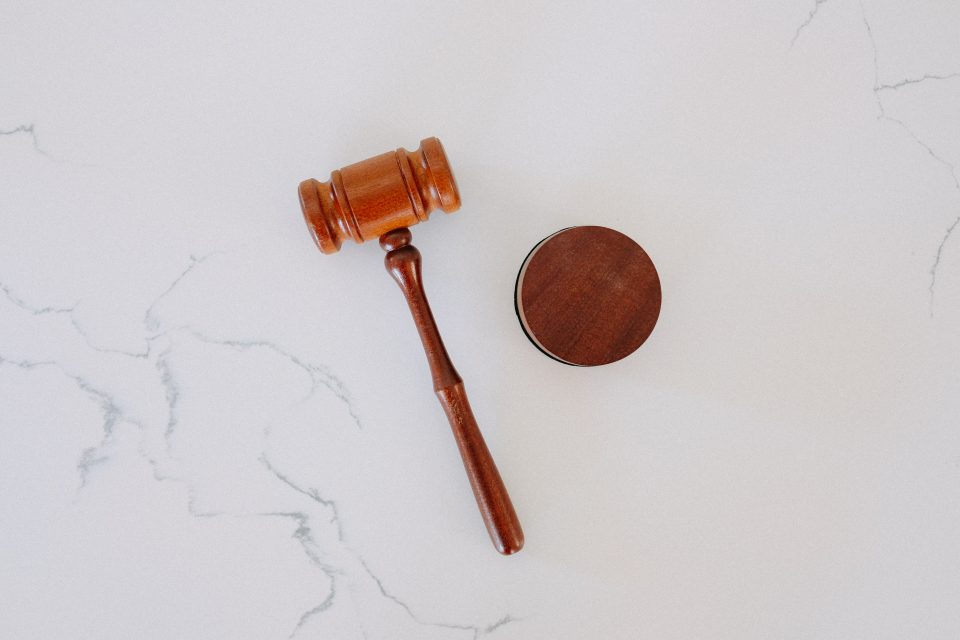 Kyagulanyi who filed the petition about two weeks ago, says the case will now be taken to the public court since Ugandan courts have failed to show that they are independent but instead continue to work for President Museveni.

He says the people of Uganda will have the final say. Earlier, Kyagulanyi complained about three justices on the panel of nine that was set up to determine his petition. He particularly asked chief justice Alfonse Owiny-Dollo, whom he accused of having worked as Museveni’s defense lawyer in 2006 when he was similarly sued for another disputed election, Mike Chibita, who, he accused of working as Museveni’s private legal secretary for 7 years and Ezekiel Muhanguzi, who he said is a close relative of Security minister Gen Elly Tumwine a self- confessed “regime sycophant”. He had asked the three judges to recuse themselves from the case but fell short of formally writing to the court over the same matter.

While the Electoral Commission chairperson justice Simon Byabakama announced Museveni winner after garnering 58 per cent of the cast ballots, Kyagulanyi who polled 35 per cent disputed the election results citing election malpractice, intimidation and arrest of his supporters and agents, murder, ballot stuffing, pre-ticking ballots in favour of Museveni among others.  Kyagulanyi’s rift with the courts hit a new high last week when the Supreme court in an 8:1 majority ruling declined to allow the filing of an extra 127 affidavits in support of his petition.

His lead lawyer Medard Sseggona had told court that the state had made it difficult for them to gather evidence after they arrested, killed, bribed some of their polling agents. The chief justice Owiny-Dollo told Kyagulanyi to go ahead with ‘Plan B’ if he so wishes but advised to take it out of court.

‘Plan B’ was coined by former Forum for Democratic Change presidential candidate Kizza Besigye as an alternative judicial remedy and avenue to what he called meaningless elections and biased courts.

Kyagulanyi had also lost out in the same court when his application to have the filing deadline extended was dismissed by the judges. 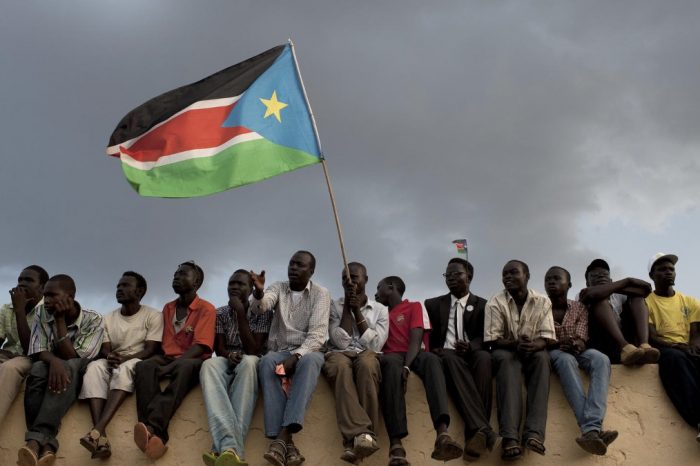 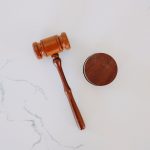