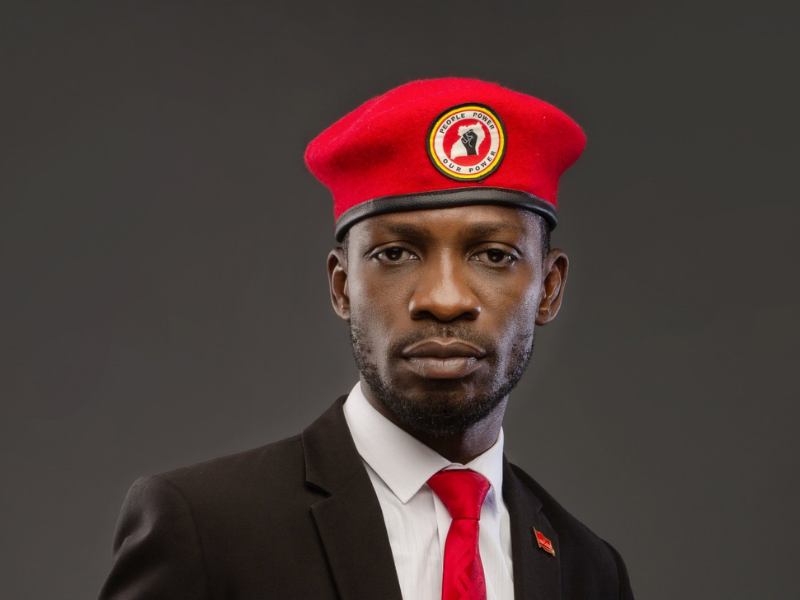 Ugandan opposition leader and musician Bobi Wine has just released a song entitled “Ogenda,” a Luganda word that loosely translates as “You will fall”.

The song is made directly for President Yoweri Museveni’s ears because he has turned his back on his word to bring democracy to the country, he says.

Bobi Wine told the BBC’s Focus on Africa program that he had to expose the crimes committed under the president’s regime, hence the graphic images used in the video.

“The regime in Uganda has invested a whole lot of money to cover up the atrocities,” he said.

Bobi Wine said the media in Uganda is gagged and the only way to expose the rot is through music.

“Justice can only happen when we expose the crimes. That is why we continue bringing it up. That is the only way we can fight back,” he said. 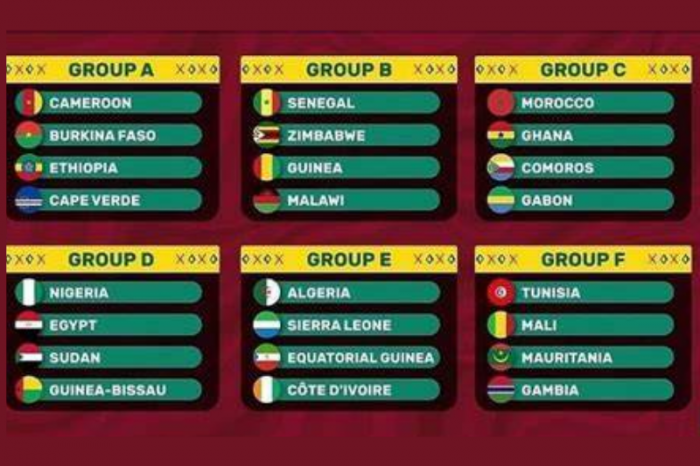 AFCON latest: Matches to be played with 60-80% crowd capacity 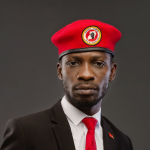