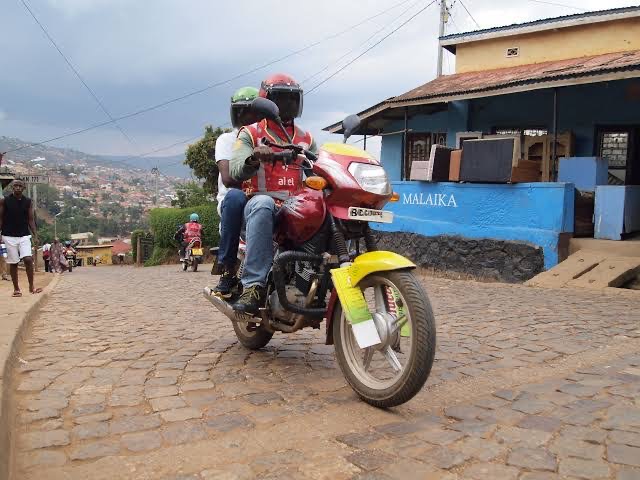 A boda boda rider who allegedly knocked down the Pangani OCS during curfew hours has been charged with driving without care.Patrick Orassa was accused of failing to stop after being directed to do so at the roadblock.

He is said to have knocked down OCS Pangani Chief inspector Samir Yunus who was left nursing with slight injuries. Orassa allegedly committed the offence on April 18 at about 8.40 pm along Dr Griffin Road at the Pangani traffic lights in Nairobi.

He denied the charges before Milimani Magistrate Esther Kimilu. He was released on a cash bail of Sh50,000. Orassa told officials he lost control as he sped home to beat the 8 pm curfew.

Citing the 8 pm curfew rule, security officers said residents would not be let through and roadblocks would be set up nightly.

Hundreds of Nairobi residents were stuck on busy routes.

Those stranded took to social media, saying they had been informed they would stay at the sites until 4 am when the curfew ends. Ambulances were allowed to pass through the roadblocks.

Officials said the roadblocks were required after it emerged there was no compliance to curfew rules. Nairobi regional commissioner James Kianda said a review and assessment of Covid containment measures showed compliance is less than 50 per cent in the Nairobi metropolitan area. 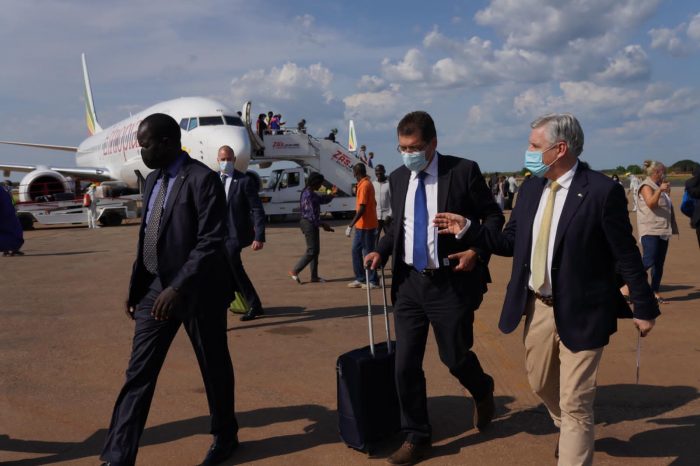 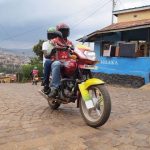