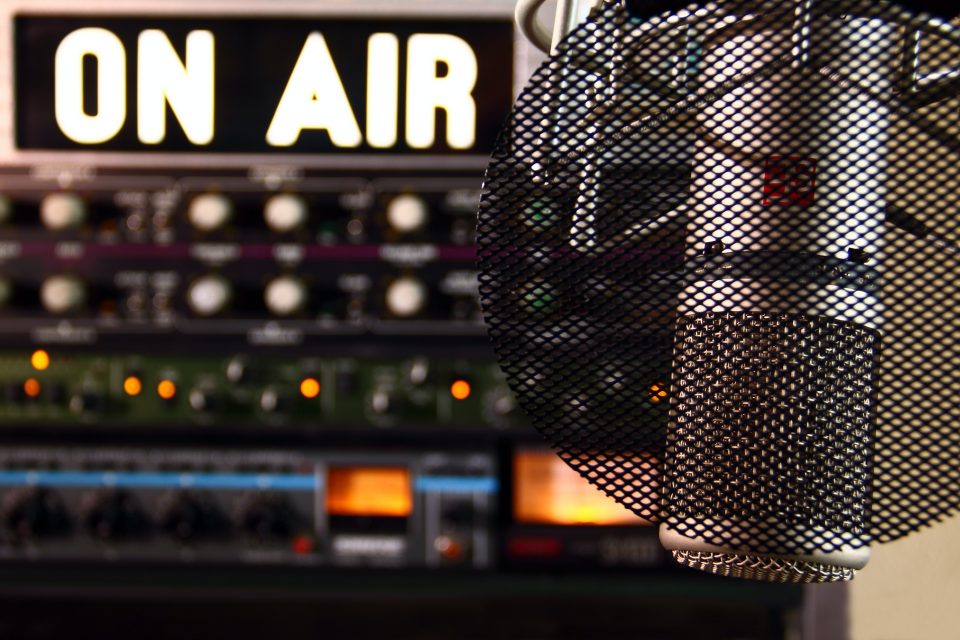 The Burundi National Communication Council (CNC) on Monday lifted a ban on Bonesha radio after dialogue between CNC and media owners early this month.

“On relating to the recommendations by the president on the possible reopening of the media houses under sanctions, Bonesha radio sanctions have been lifted after talks with CNC,” said Nestor Bankumukunzi, the chairman of the CNC.

“We are really happy for the decision made by the president to reconsider the reopening of media houses under sanctions,” said Laurent Masengo, the new director of Bonesha FM.

He replaced Patrick Nduwimana who was accused of playing a role in the 2015 political crisis.

Last month, Burundi’s President Evariste Ndayishimiye called on the CNC to iron out the issues for a possible reopening of the media houses under sanctions.

“Talks are still ongoing on other media houses under sanctions and we have been able to meet media owners on a bilateral level,” said CNC chairman Nestor Bankumukunzi.

Other media houses that are still under sanctions are Renaissance TV and RPA radio.

In 2018, the Burundi government banned the BBC and Voice of America from airing in the country and local journalists were prohibited from contributing to the two media houses.

According to the 2020 World Press Freedom Index, Burundi ranked 160 out of 180 countries.

In 2014, a year before the political crisis erupted in the country, Burundi was ranked at 142 according to Reporters without Borders.

President Ndayishimiye has since last year tried to repair relations with the international community, including the European Union, to lift sanctions imposed on the country since 2015.

The government has also launched the first political dialogue with the European Union in efforts to lift sanctions against Burundi. 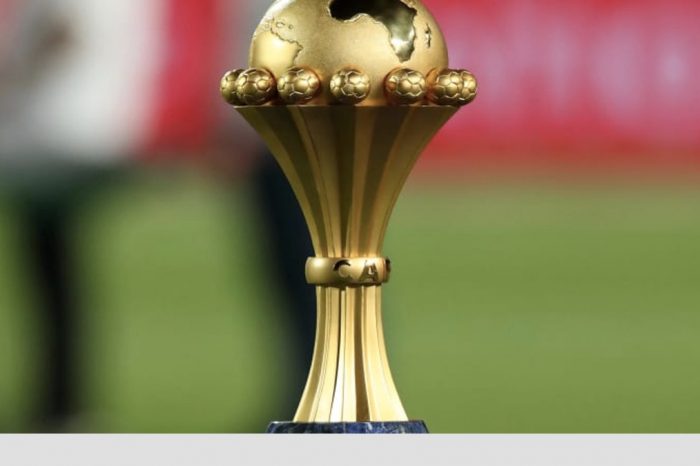 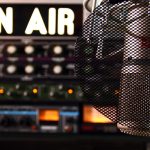