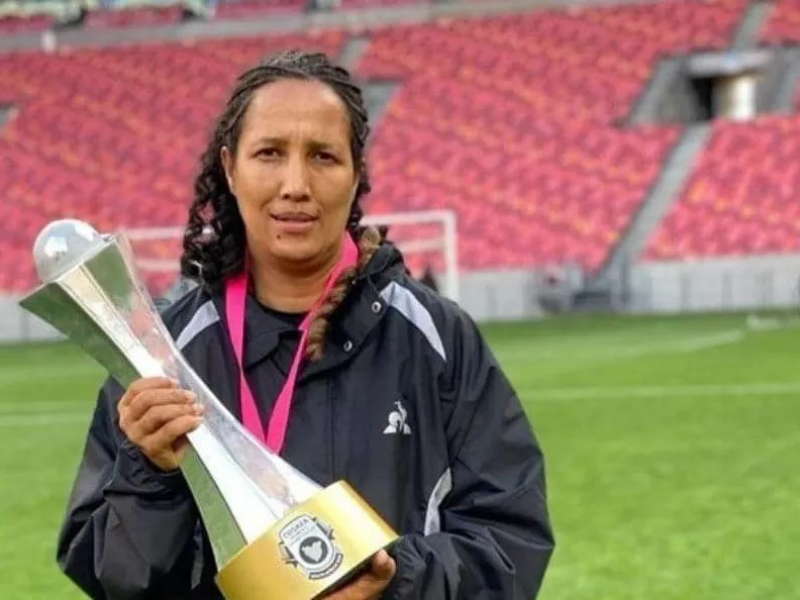 Shilene Booysen, a South African coach, has gone on a one-of-a-kind journey in South Sudan, where she hopes to build the women’s national team into a competitive unit in the coming years after starting from zero.

South Sudan just played their first international match in 2019, and the COVID-19 epidemic has limited their chances to play internationally since then.

However, Booysen, who built a solid name as an analyst with Banyana Banyana and Houston Dash in the United States, views it as a calling and believes that, although the path ahead may be rough, the nation is in for exciting times.

“I am sure that South Sudan has enormous potential,” she told The COSAFA Show. “There is potential, but it is a matter of putting in place the appropriate mechanisms for the national team to develop.

“We have no illusions that it will take time, but we have seen improvement in only a few months, and it is promising for the future.”

The squad is in Nelson Mandela Bay for the 2021 COSAFA Women’s Championship and lost their first match 7-0 against Botswana.

However, Booysen believes that at this point of their growth, it’s more about gathering experience for a squad that has only played a few internationals.

“Right now, we aren’t too concerned about the results, but I was extremely pleased with my team’s performance against Botswana (after being 6-0 down at half-time).

“It’s about the players sticking to the strategy and demonstrating that they can do what we want of them. This will not happen immediately, but rather over the next several years.”

The entire interview can be seen on this episode of The COSAFA Show, where Booysen also talks about her experience with Banyana Banyana, Houston Dash, and her unconventional path to coaching. 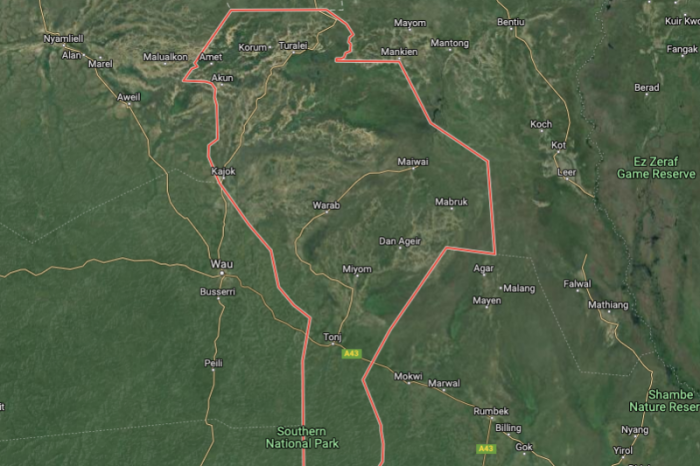 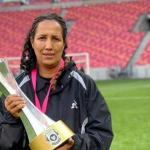