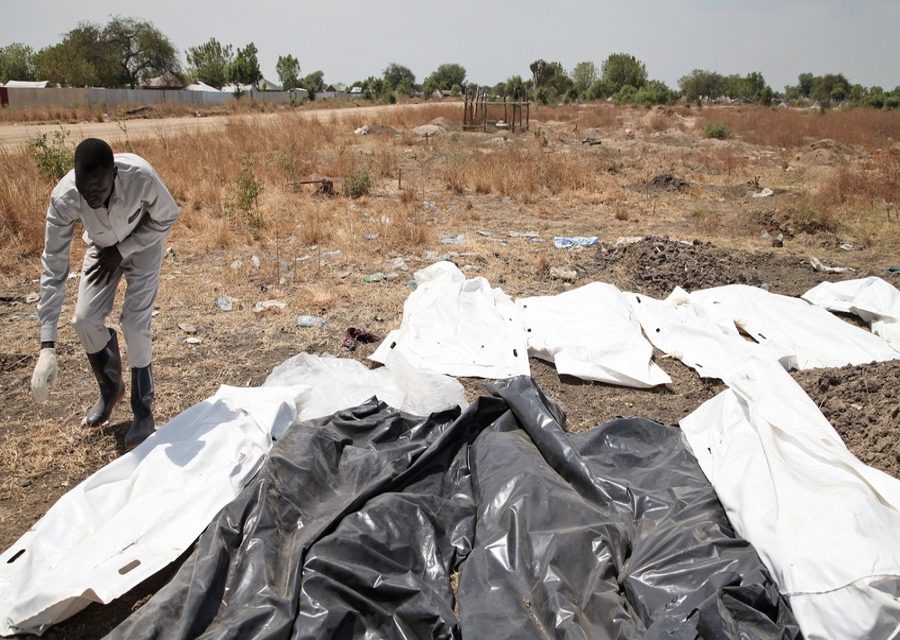 Bor cemetery has become a threat to the health of the residents of Bor town, in Jonglei state.

The Residents of Bor town are forced to bury dead bodies on top of existing graves due to a lack of space at the cemetery in Jonglei State capital, according to a civil society activist.

Most cemeteries were sited without thinking about potential risks to the local environment or local community.

Commonly, they are constructed close to settlements because of religious and cultural circumstances. But this can become a threat to the public health of the community.

In the Radio Tamazuj report seen by NCMP, the chairperson of the Civil Society Network in Jonglei, David Garang says the graveyard located at Block 9 is full. The 500 m by 500 m piece of land was allocated by the state ministry of physical infrastructure in 2006.

According to the report, dead bodies are buried on the road, Residents of Bor town have been using the limited space to lay to rest their loved ones for the last 15 years.

Cemeteries have harmful impacts on the environment and public health, that is why BOr residents are calling on the government to relocate the cemetery outside the town, citing poor hygiene due to contamination emanating from shallow graves.

The government needs to intervene to minimize the effect of seepage on the environment and public health. The residents who are around the area are already complaining that the water that comes out from the taps is oily, and it seems to be contaminated. 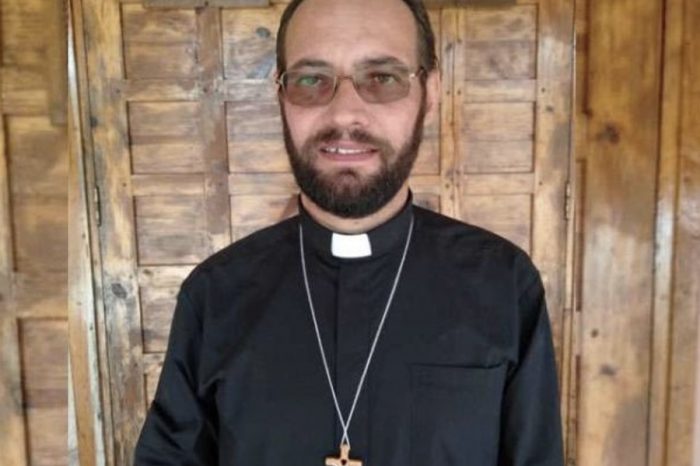 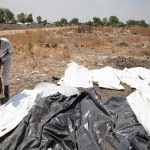