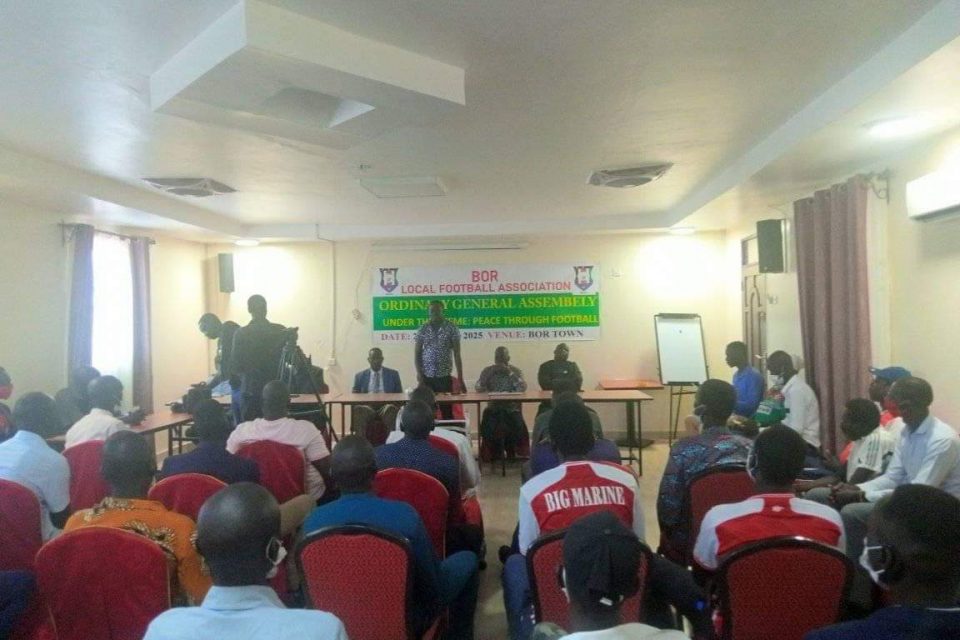 The general assembly of the Bor Local Football Association (BOLFA) has elected a new executive body to run the association for a 5-year term.

The executive members were chosen during an election held in the Jonglei State capital, Bor town on Sunday.

In a Radio Tamazuj report seen by NCMP, John Ayor, an electoral committee member, explained on Sunday that the elections were free and fair and that a 4-member executive body was voted in to run the body until 2026.

“General Assembly consists of 34 members. 20 drawn from the Division I clubs, 11 from Division II clubs, one person from Division III clubs, while coaches and referees committees have a member each. They voted for 9 candidates. Abraham Ajok Kuol won the presidency with 22 votes, beating two other contestants,” Ayor, who also served as the association’s former general-secretary said.

Abraham Kuol Ajok, the newly elected BOLFA’s president, applauded the election results, adding that his leadership’s priority will be to promote sports among young people in the state. 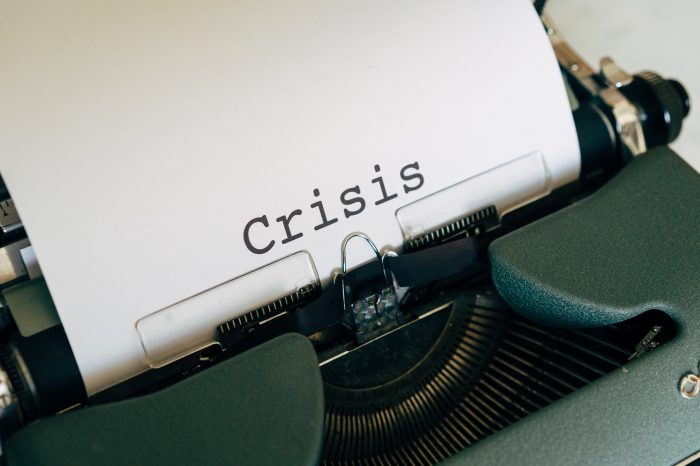 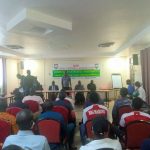