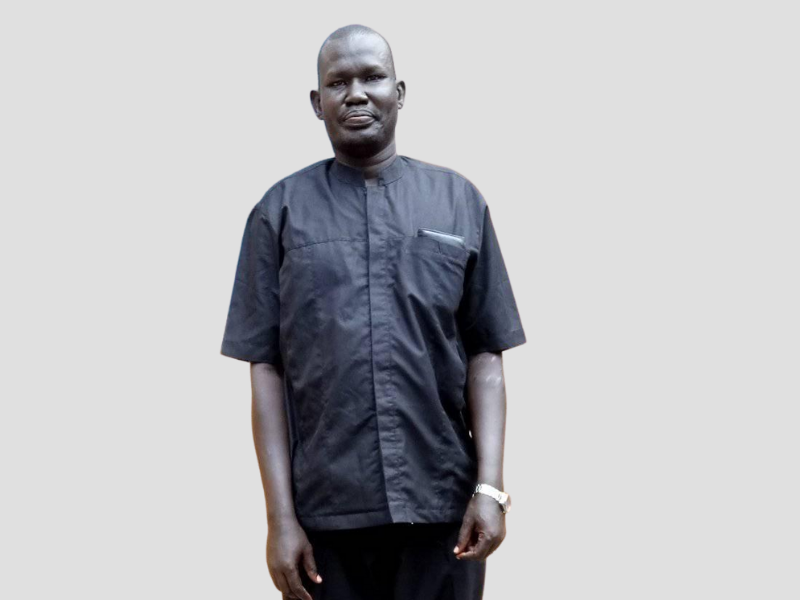 Bol Local Football Association, President Abraham Ajok Kuol has been suspended by the Board of Directors over the weekend.

The drastic Administrative decision was taken after the board meeting established that the president was involved in the misappropriation of funds scandal without the knowledge of his colleagues.

According to a memo extended to NCMP, BOLFA Board Of Directors held several meetings to establish the authenticity of charges against the President.

“With respect and honour, the Board of Directors of BOLFA in their meeting No. 015/2021 and in reference to resolution No. 009/2021, have suspended you the President from the office due to the following reasons:

1. You took the money without informing the Finance Secretary who’s concerned.

2. You do write proposals without the knowledge of the Board of Directors”, said a suspension documented addressed to the president.

The president has been given an ultimatum of one week to refund the money that he’d taken, otherwise, he might face further measures.

Ajok Kuol has not come out publicly to counter the allegations against him.

Ajok was elected into office in April this year. He scooped 22 votes out of the 36 delegates that voted.

Tension is expected to rise in the next few days and months between the President and Board of Directors until an amicable solution is reached.

South Sudan Football Association is yet to comment on the issue despite being served a copy by the board of directors. 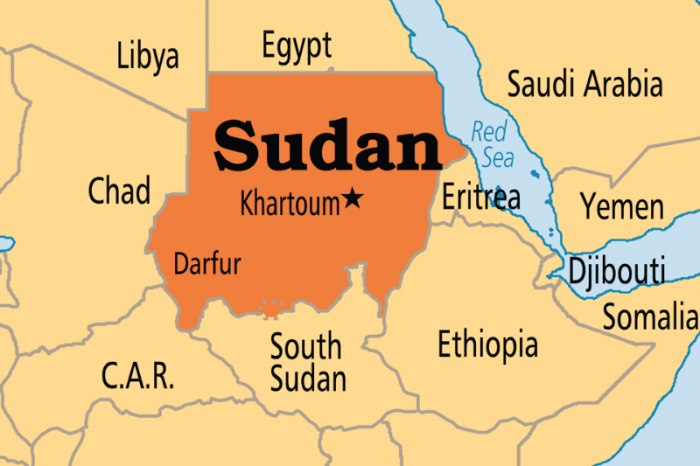 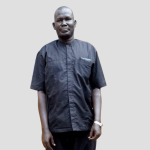