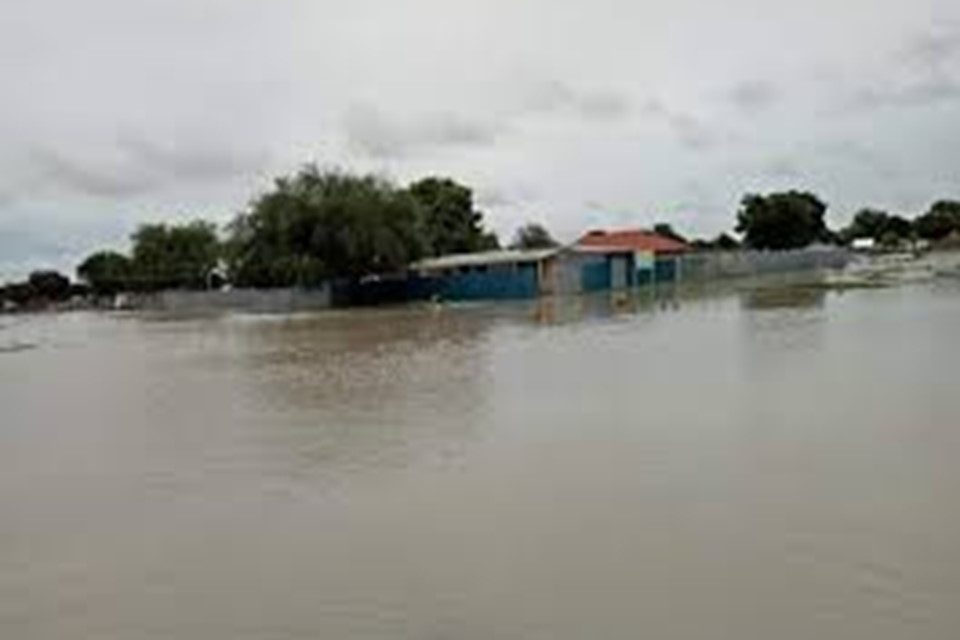 Bor people in deplorable living conditions as they return home after floods recede.

Floodwaters have considerably decreased in many areas in Bor town in Jonglei State, allowing for people, who were evacuated to begin returning to their homes.

Bor town has been plagued by severe floods since July last year, driving thousands of people particularly in the areas of Nigel, Achengdiir, Lekyak, Hai Fangak, Malou, and Hai Muchuor out of their homes to the surrounding states.

According to a Radio Tamazuj report obtained by NCMP, many locals said they started returning to their houses in May when floods substantially reduced after the building of the dike and roadways inside the town.

According to most returnees, their homes have fallen in floods. Iron sheets on the roofs have been removed. So, to so many. There is nothing at hand when we resettle. Some need to start all over again.

Many locals acknowledged the Dykes were very helpful. According to most residents, no more floods flow to their homes from Hai Muchuor and Fangak.

Most Bor natives are calling for assistance because of the devastating effect of the flood on their livelihoods.

In the report, Yuot Alier, the Bor County commissioner, acknowledged individuals had begun returning homes during the last months. He noted that the returnees remain in poor condition owing to the lack of assistance. 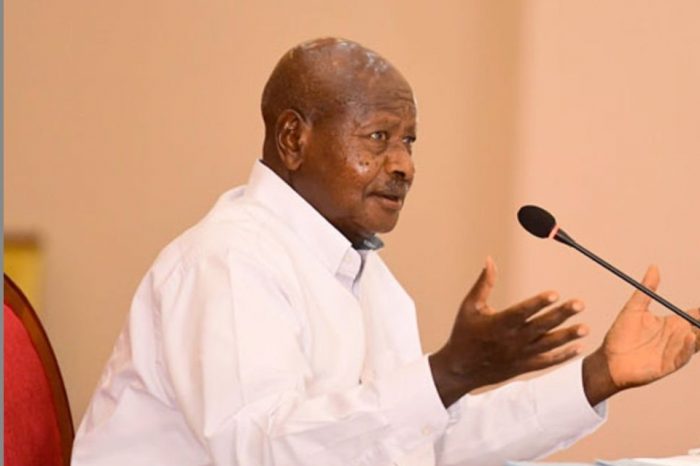 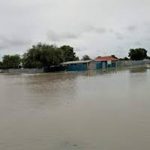