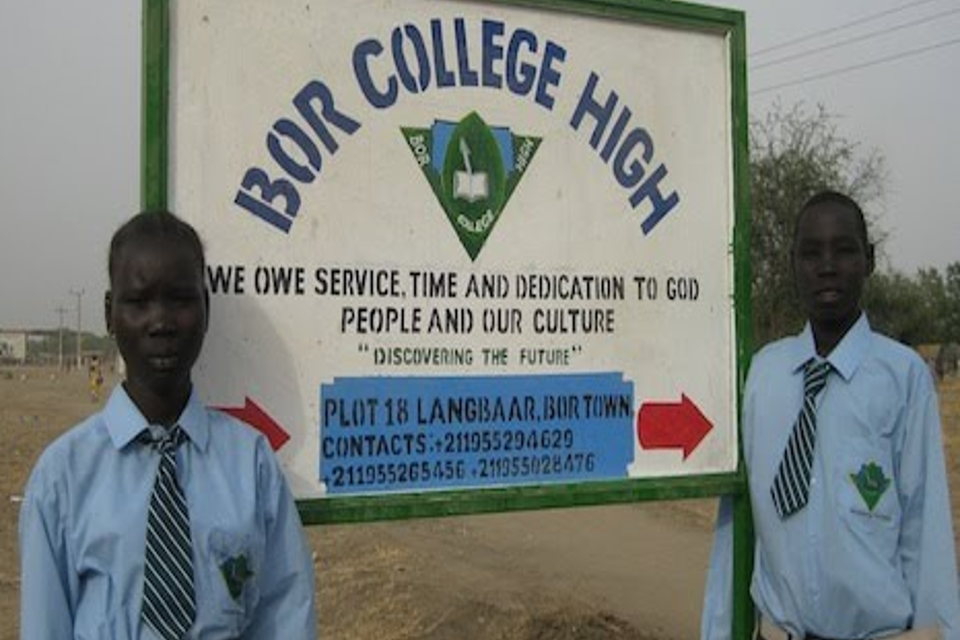 Bor town police said they have arrested the principal of Bor College High and the manager of the Kush Bank for allegedly stealing SSP 82 million in tuition fees from the school’s account.

According to a Radio Tamazuj report obtained by NCMP, the state police spokesperson, Major Majak Daniel Tuor, Bor College’s John Mayol Panchol, and Kush Bank’s Philip Kuei Nyuon are being investigated for making cash withdrawals from the institution’s bank account in violation of a court injunction.

They (shareholders) went to the court and the court verdict ruled that the school’s (bank) account is frozen, meaning no more withdrawals or deposits,” Maj. Majak said. “I think the bank manager was supplied with the court ruling but he colluded with a group of shareholders, which is why there is the disappearance of this cash.”

He added: “The cash is said to be SSP 82 Million but as a police, we are only waiting for a bank statement so that the case is forwarded before the court.”

The police spokesperson called for calm saying there will be legal redress when investigations are concluded.

Mabior Atem, a complainant in the embezzlement case, said the court declared him and two others the bonafide owners of the school.

“On 5 May, the (court) verdict of the ownership of the school was made in which I, Stephen Reech Akuak, and Panther Alier were declared as owners,” Atem explained.

“But before the ruling, the plaintiff, Panther, who took the case of ownership to the court, removed my name and three other people, including the school’s principal, from being account signatories.”

He added: “After last week’s court ruling, we went to the bank and realized that SSP 82 Million, out of 93 Million deposited by the students, had been withdrawn.”

Atem said they did not know the purpose for which the money was withdrawn.

The detained officials could not be reached for comment. 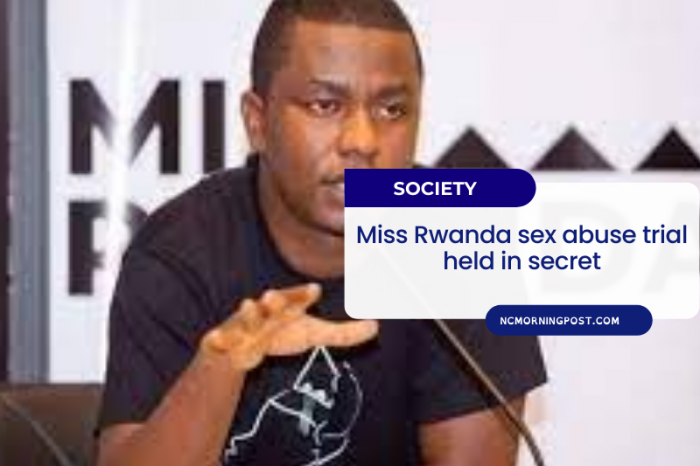 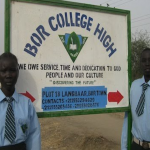