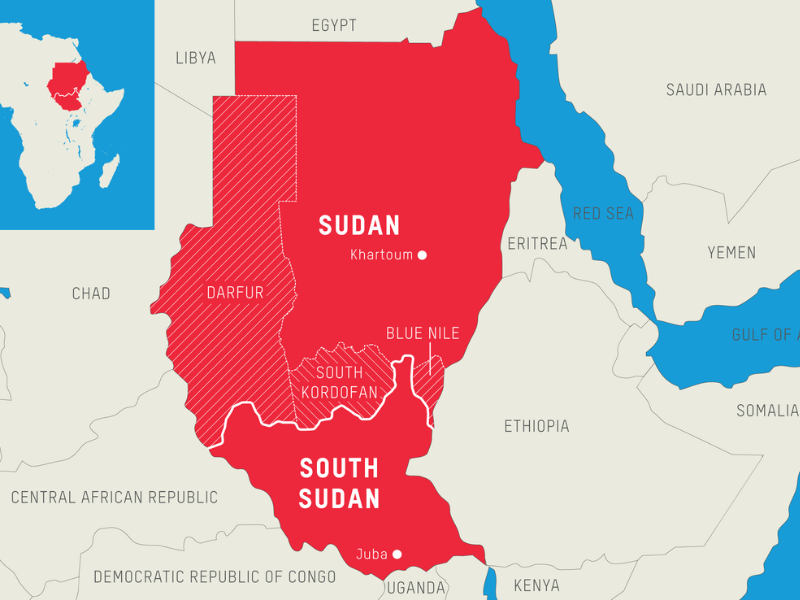 According to a South Sudanese official, authorities in Sudan and South Sudan have agreed to formally open their border crossings on October 1.

Tut Gatluak Manime, the presidential adviser on security issues, said in a Sudan Tribune article obtained by NCMP that preparations are now ongoing to establish border crossings between the two nations for normal traffic flow and commerce.

“All preparations are complete, and the seven border crossings will be formally opened on Friday, God willing.” Security personnel from both nations are already on the ground,” Manime said.

When ties between the two nations worsened following South Sudan’s secession, the border between the two countries was closed in 2011. Khartoum accused South Sudan at the time of aiding the SPLA-North insurgents in Sudan’s Southern Kordofan and the Blue Nile regions.

According to observers, the opening of border crossings would facilitate the flow of products and people. 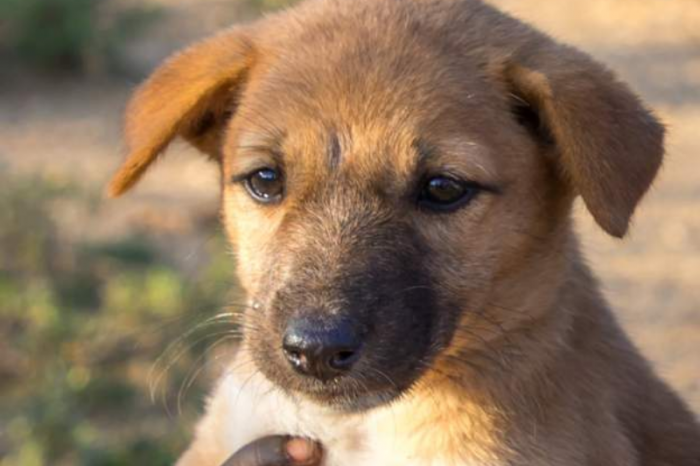 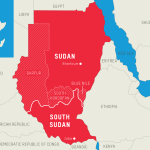