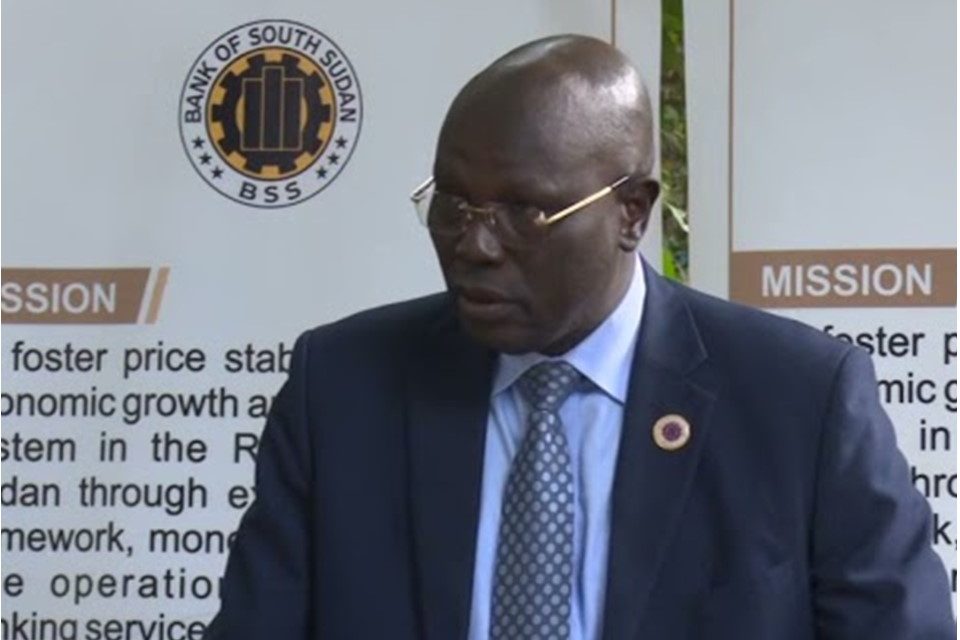 The apex bank said on Tuesday that it will halt its weekly auction of 8 million US dollars to commercial banks and foreign exchange dealers.

The action sought to alleviate the market’s excess liquidity of pounds in order to boost the economy.

Dier Tong Ngor, governor of Bank of South Sudan (BOSS), told reporters at a news conference in Juba yesterday at the bank’s premises that they had accomplished the auctioning’s stated goal.

“We are announcing to you today that the Central Bank would cease daily rate modification via auctioning,” Tong told reporters at Tuesday’s news briefing in Juba.

“Based on the data we have and the analysis we have conducted, we believe that we have accomplished the goal for which we have been working for the past several months,” Tong said.

He said that the bank would adjust to market exchange rates.
“We will operate at market rates. Thus, each day, we will compute the average of all commercial bank rates to determine the rate that will lead that market,” he said.

The governor of the central bank said that the dollar’s exchange rate would be decided by the reference rate.

“The central bank will establish its purchasing and selling rates in line with reference rates, and commercial banks and other financial institutions will set their rates in accordance with these,” he said. 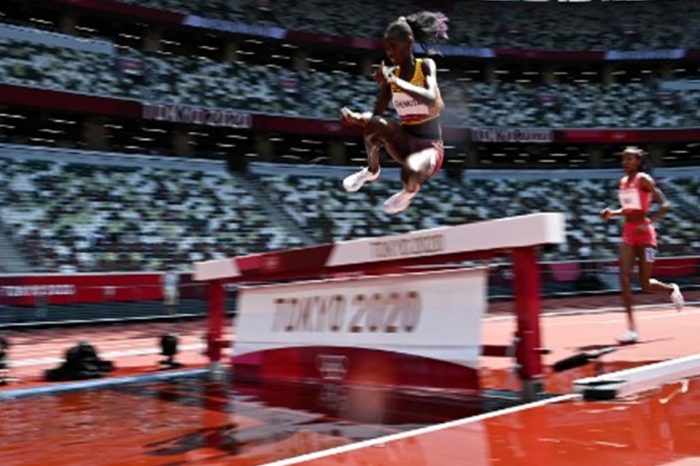 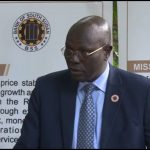