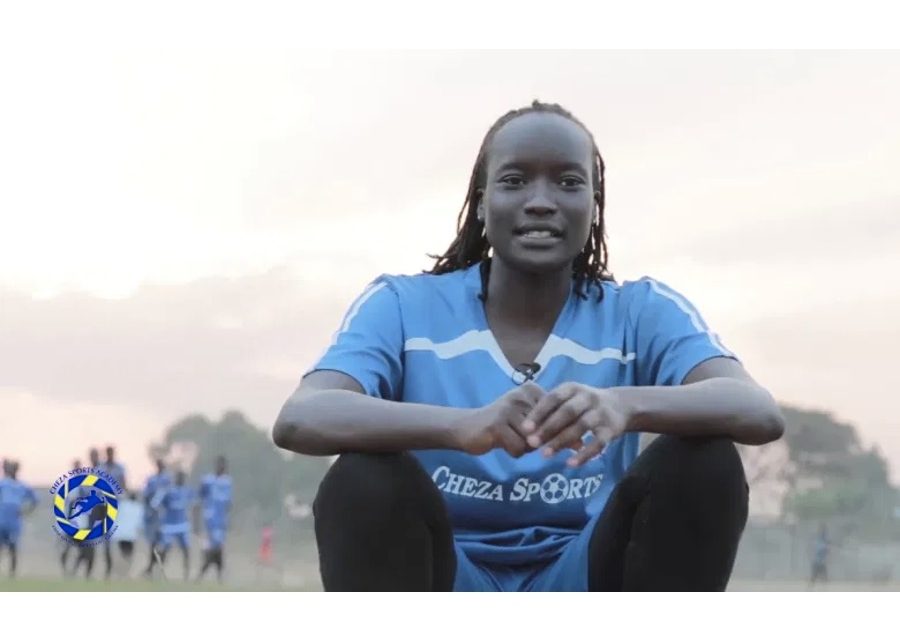 When the draws for the 2022 Women Africa Cup of Nations were announced on Monday at the Confederation of African Football Headquarters in Cairo, Egypt pitting Kenya against South Sudan in the first round of the qualifiers, one player will look to that match with mixed feelings.

Amy Lasu the captain of the South Sudan national team was in Cairo on CAF’s invitation to grace the event.

When the two teams will finally meet in the qualifier, Lasu will be parading against some of her friends in the Kenya team.

She is no stranger to Kenyan female footballers, she played with them in her formative years before returning home

It is in Nairobi where Lasu started playing football at the age of seven in Nairobi South B before later joining Makolanders.

Born in Khartoum in 1995, Lasu came to Kenya as a toddler with her family who had fled from Sudan during the civil war.

“I started playing football at the age of 7 while in Kenya at a neighborhood called South B. I would play with the boys. At the age of 10, I joined Ligi Ndogo Academy in South B- RTI,” Lasu said in an interview.

“I played with them for about 2 years, unfortunately, I had to leave because the school I was in had Saturday classes in the morning and at Ligi Ndogo Academy, the sessions were also in the morning so it became difficult for me to be at the same place at the same time. After things not going smoothly with Ligi Ndogo Academy, I joined Fisa Academy also in South B here, their sessions were in the afternoon and it favored me.”

At Fisa she played for a year, she had to drop because she was taken to a boarding school.

“I was not playing competitive football because my school was not so active when it came to sports especially football. After high school, I joined Cheza Afrika Eagles, played for 2 years then I joined Cheza Sports later on for a year.”

Again she had to look for another club because the Cheza Sports Club decided to participate in the FKF Sub-County League. “I couldn’t play with the boys anymore, I had to look for a girls’ team.”

She was to join Gaspo FC in 2015, a team that had been promoted to the Kenya Women’s Premier League. After one season she moved to joined Makolanders FC who she played for in the next 3 seasons 2016-2019.

It is while at Makolanders that she was first called to the South Sudan national team that was preparing for the CECAFA Senior Women’ Challenge tournament that was held in Tanzania in 2019.

“I was very excited (being called to the national team). It was like a dream come true because as a child, I always dreamt of one day representing my country and when the opportunity came, I had to take it without thinking twice,” she says.

She was named captain of the team, something she says boosted her confidence.

“It boosted my confidence because I felt that they believed in me to lead the team and also our country.”

Lasu leadership was evidenced in their 5-0 win over Zanzibar where she scored a brace.

Lasu now plays for Juba Super Stars in the South Sudan league. In eleven games, she has scored 8 goals and leads to scorer’s sheet.

And while she has settled back home well, she says she owes her status as South Sudan’s top female football to the years she was in Kenya.

“Kenya shaped me and I learnt so much when I was playing there. But now I am back home and I have to give my best to put our country’s football on the map,” says Lasu who dreams of playing in France for Olympic Lyon.

As the race for a ticket to Morocco, venue of the 2022 Africa women Cup of Nations, Lasu will be leading her team to a familiar territory in Kenya, but she is quite aware of the gulf between the two countries.

“We are still far behind compared to Kenya when it comes to football. I think Kenya has a more organized federation than ours. In Kenya, women’s football has been made a priority. It’s not all that perfect but at least they recognize women in the football industry. There are many academies in different parts of Kenya but here the academies are countable. In Kenya, they’ve also invested in building stadiums while here we have only one which is under construction,” she observed while comparing her country to Kenya. 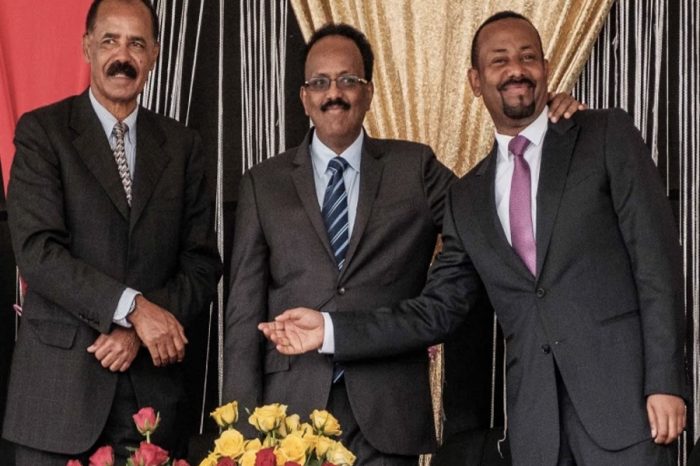 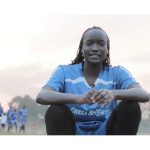