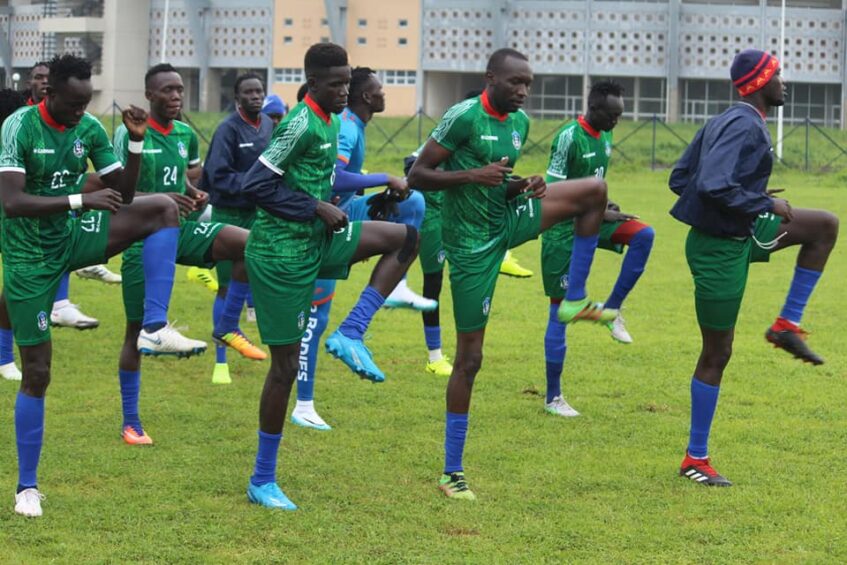 The head coach of South Sudan’s Under-23 football team said he is optimistic about the draw that will see them face Tanzania in the qualifiers on the road to Morocco in 2023.

The Bright Stars will meet Tanzania for the qualifiers of the Total Energies U23 Africa Cup of Nations; this was revealed at yesterday’s draw in Cairo, Egypt.

The winner of the game against Tanzania will face Nigeria. The U23 Men’s National Team will play the first leg on the 19th of September against Taifa Stars and their second leg on the 27th of the following month.

Head Coach Simon James said it is not the first the Bright Stars played against Taifa Stars. “As for the preparations, we are not afraid of this meeting; we have practiced in the meetings of Tanzania CECAFA,” he said.

In the first round, the 20 least ranked teams will play the 1st round from home & away matches, and ten teams will enter the 2nd round.

In The third round, ties will be played in March next year, with the winners of the seven fixtures joining hosts Morocco to make a total of eight teams at the final tournament.

“We have an experienced player and a player who joined the first team, as well as some professionals in Kenya and Uganda to join the Olympic team,” said James.

“I hope that the General Union will facilitate the national team camp on day five or 7It will be enough time to prepare.”  The top three teams (Champions, Runners-up, and bronze medalists) will represent Africa at the 2024 Summer Olympics. 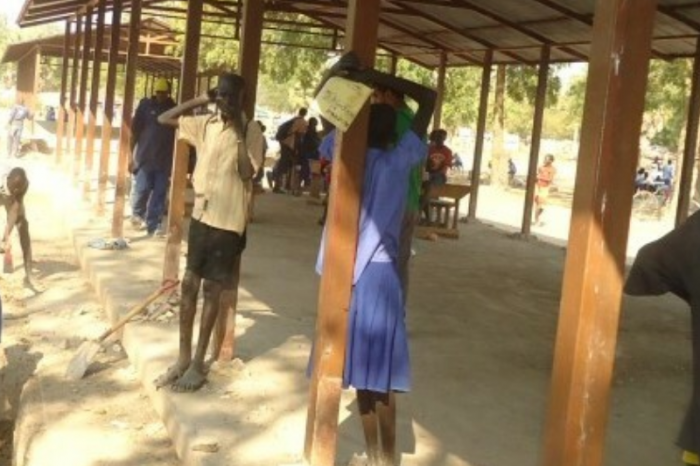 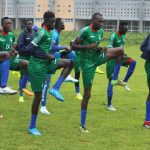