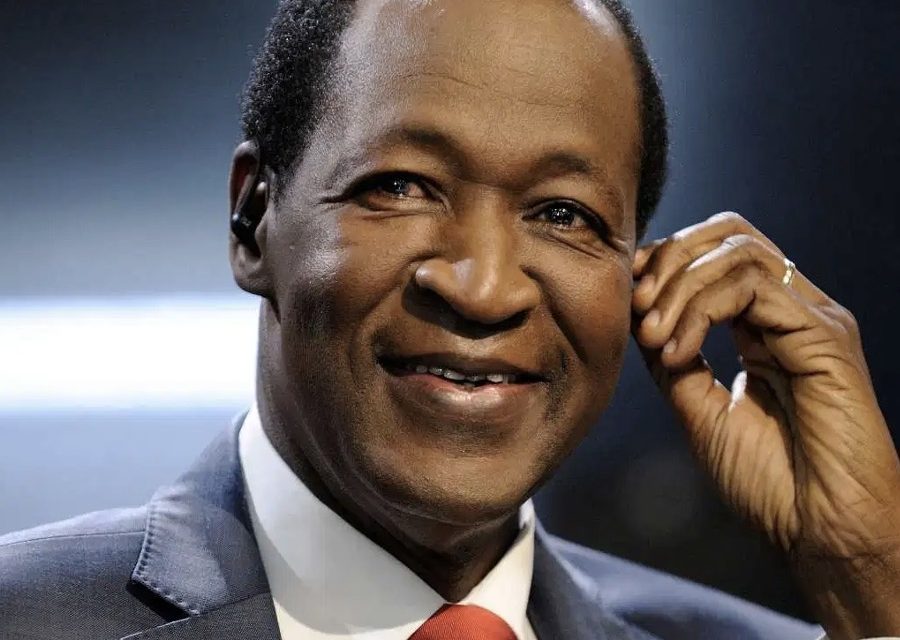 Burkina Faso’s former president Blaise Compaoré, now in exile in Ivory Coast, will stand trial for the assassination of his predecessor Thomas Sankara, a pan-African icon, during the 1987 coup in which he took power, lawyers told AFP on Tuesday.

The case was referred Tuesday to the military court in Ouagadougou, after the confirmation of charges against the main defendants, including Blaise Compaoré, 34 years after the death of the “father of the revolution” Burkinabé, according to defence lawyers and civil parties.

After Gilbert Diendere — his former right-hand man was prosecuted for complicity in murder, handling corpses and attack on state security.

The former president — who was ousted from power by a popular uprising on October 31 2014, was caught up in the case that he himself had filed away during his 27 years in power.

Exiled in Côte d’Ivoire since his fall, Compaoré is indicted for attacking state security, complicity in murder and receiving corpses in the Sankara case.

A total of 14 people are due to appear before the court in this case.

The Sankara case, long considered a taboo subject in the country of men of integrity, was reopened in 2015 with the arrival in power of Roch Marc Christian Kaboré.

Thomas Sankara, assassinated on 15 October 1987 at the age of 38 by a group of soldiers, was considered a revolutionary leader. From 1983 to 1987 he led Upper Volta, which became Burkina Faso in 1984. 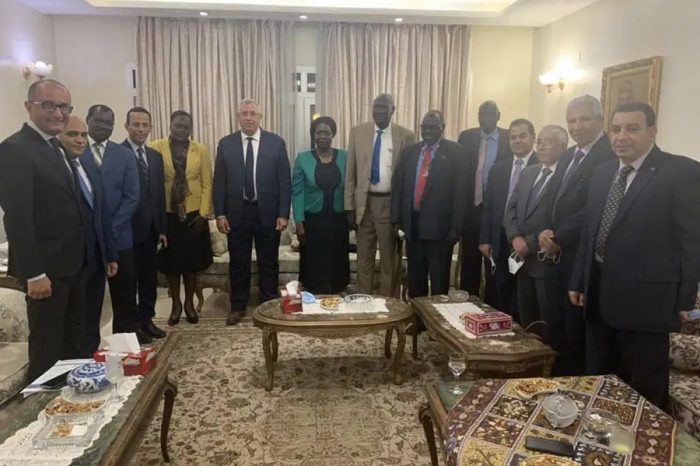 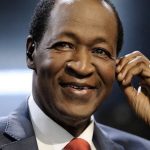