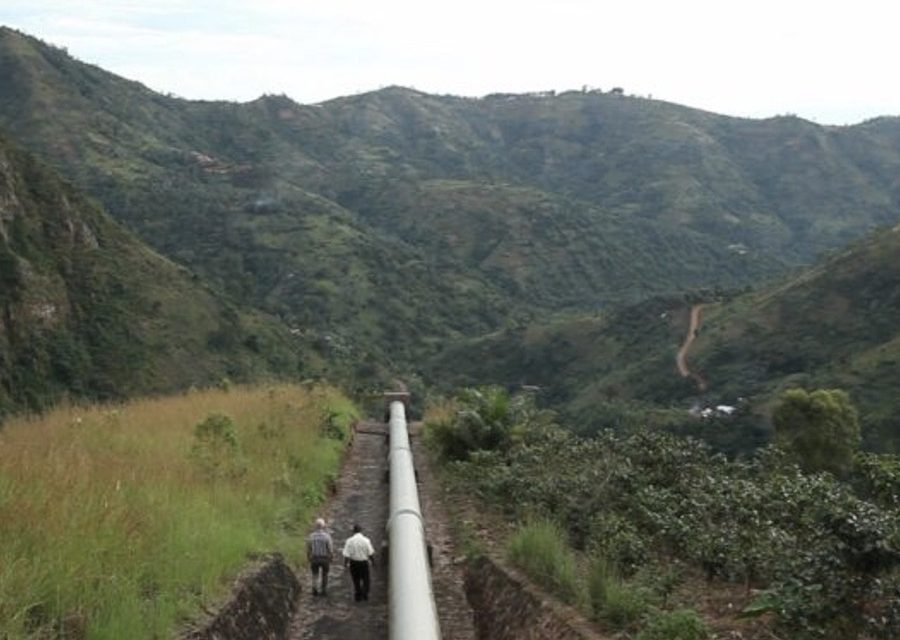 At a recent Council of Ministers meeting, the Burundian government approved the project to build two hydroelectric power stations on the Mulembwe and Ruvyironza rivers. These facilities, which will inject 10.65 MW into the local electricity grid, will be built by Songa Energy.

Of the two hydroelectric projects recently approved by the Burundian government, the Mulembwe project is the largest, with an expected capacity of 9 MW.

The project is being developed by an independent power producer (IPP) Songa Energy. The company wants to build a run-of-river power plant in the province of Bururi, in the southwest of Burundi.

This is a hydroelectric installation that does not require the construction of a dam to operate.

As a result, the power generation facilities will have a limited impact on the environment, including the biodiversity around the Mulembwe River, considered to be one of the sources of the Congo River.

According to Songa Energy, the flow of the Mulembwe River and its change in altitude is a major asset for the construction of the 9 MW hydroelectric plant.

A power plant on the Ruvyironza River

30 km from the province of Bururi, Songa Energy wants to build a second hydroelectric power station on the Ruvyironza River.

This is the most advanced project in its development, as IPP has already secured support from the Energy and Environment Partnership Trust Fund (EEP Africa), a clean energy financing facility for Southern and Eastern Africa hosted and managed by the Nordic Development Fund (NDF).

The run-of-river plant will have a capacity of 1.65 MW. The electricity produced will be fed into the grid of the province of Gitega.

With a production of 6.5 GWh of renewable electricity per year, the small plant will provide electricity to 20,000 Burundians while avoiding 3,200 tonnes of CO2 emissions annually, according to Songa Energy.

For these two hydroelectric projects, the Burundian government and IPP signed a memorandum of understanding in 2015 to carry out feasibility studies.

But the Burundian authorities at the time had requested a new analysis of the terms of the PPP contracts, including the price per kWh of electricity. 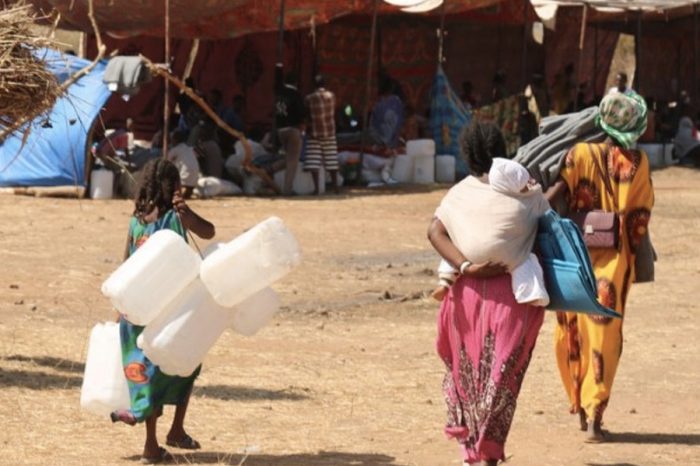 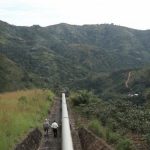