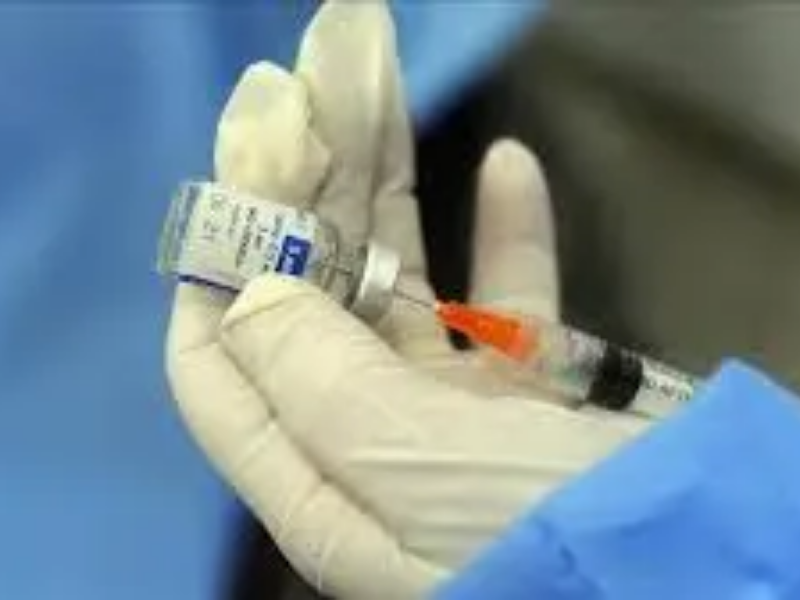 Twelve Rwandans including women and children have been pushed out by Burundian authorities after refusing to get the Covid jab.

They spent more than five days on the Nyakarama hill in Kirundo province in northern Burundi.

They said, “They had fled the ongoing mandatory vaccination campaign in Rwanda.”

The provincial governor, Albert Hatungimana, directed that they be deported to Rwanda.

Last Thursday, nine other Rwandan nationals were repatriated to their country by the authorities in the province. They had also fled the mandatory vaccination campaign.

In a security meeting, the governor signaled on Tuesday that he could not welcome people who do not “adhere to the government’s COVID-19 response program.”

He said “everyone had to get vaccinated so as to be allowed to stay in the country.” 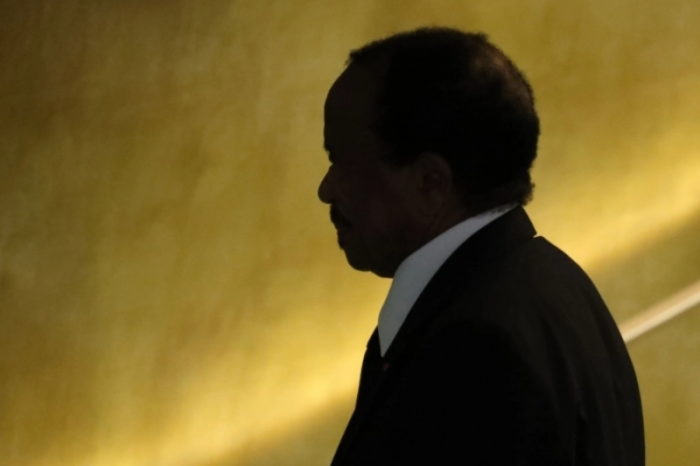 AFCON 2022: All eyes will be on Cameroon's 88-year-old president as he makes his first public appearance in a year. 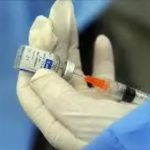