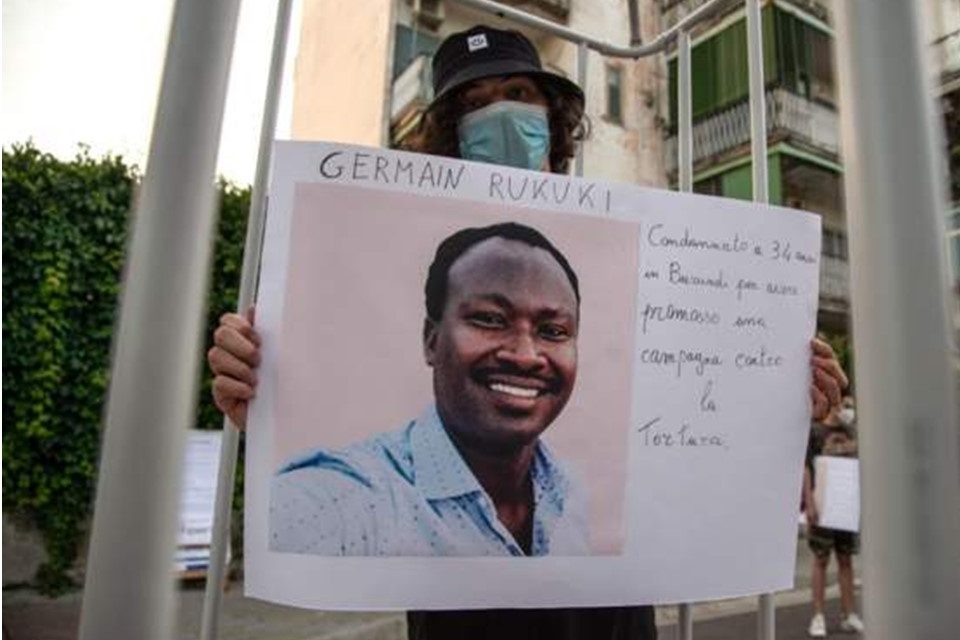 Mr Rukuki was sentenced in 2018 to 32 years in jail on charges that included threatening state security and being part of an insurrection during protests in 2015 against former President Pierre Nkurunziza.

He denied the charges.

Last week, a court of appeal in the city of Bujumbura reduced the sentence to one year – opening the path to his release.

Last December, President Evariste Ndayishimiye pardoned four journalists who had spent a year in prison for ‘undermining state security’ under his predecessor, charges that they denied.

After a year on power, President Ndayishimiye has been praised for positive moves toward human rights, freedom of press and reviving the country’s international relations. 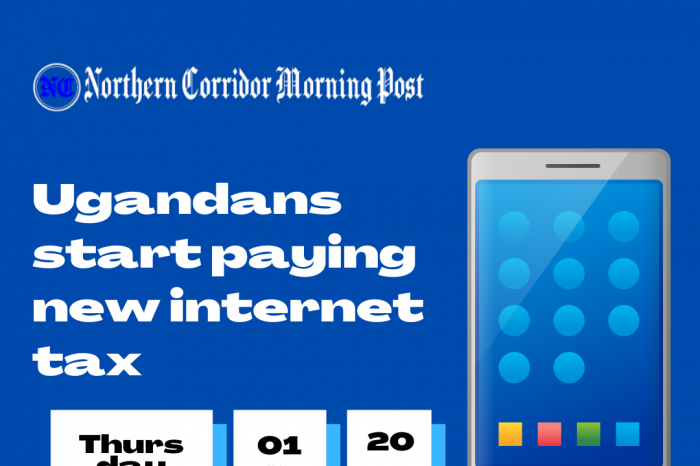 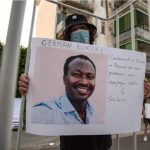