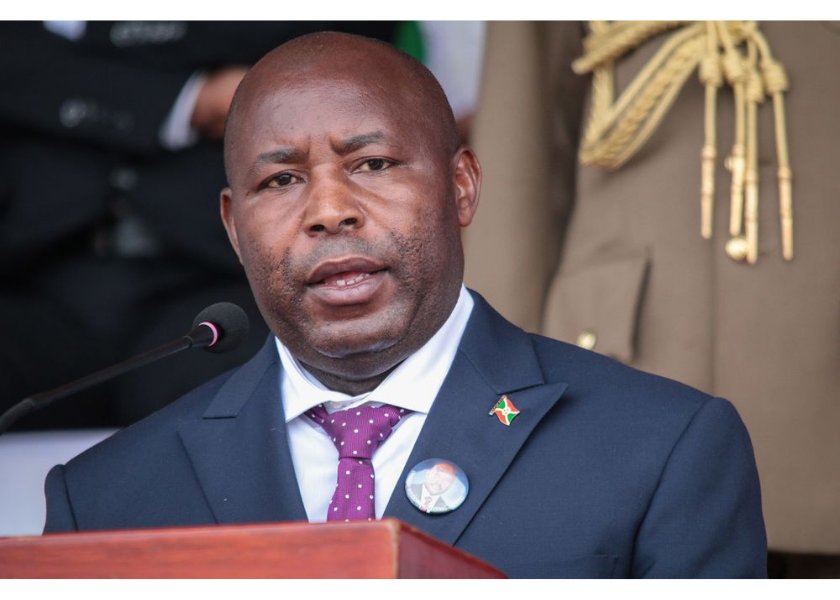 Burundi has begun discussions with the African Union about participating in the continental body’s vaccine procurement program.

The Burundian government has “now engaged” the Africa Vaccine Acquisition Trust, said John Nkengasong, head of the African Union’s Africa Centres for Disease Control and Prevention, during a press conference on Thursday.

If it does join, it will leave Eritrea as the continent’s only dissenter, he added.

While African nations have gotten just 10% of the 300 million doses anticipated under the Covax vaccine-sharing program, the supply pipeline currently seems to be more hopeful, according to Strive Masiyiwa, AVAT’s coordinator, during the same briefing.

Nations on the African continent have just begun purchasing single-dose Johnson & Johnson vaccinations via the AU initiative, with 6.4 million purchased last month and a further 20 million expected in September, he added.

By September 2022, the AU hopes to have vaccinated 60% of Africa’s population. According to Masiwiya, the continent expects to get about 470 million vaccinations by the end of the year.

Around 200 million would come from European countries, with a comparable number coming from Covax and the US government, while 70 million J&J dosages will be obtained via AVAT, he added. 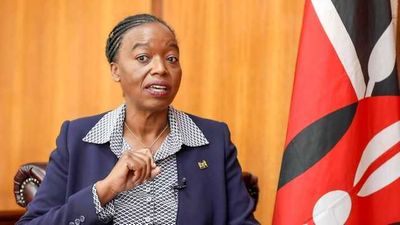 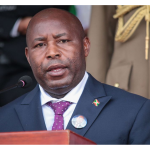