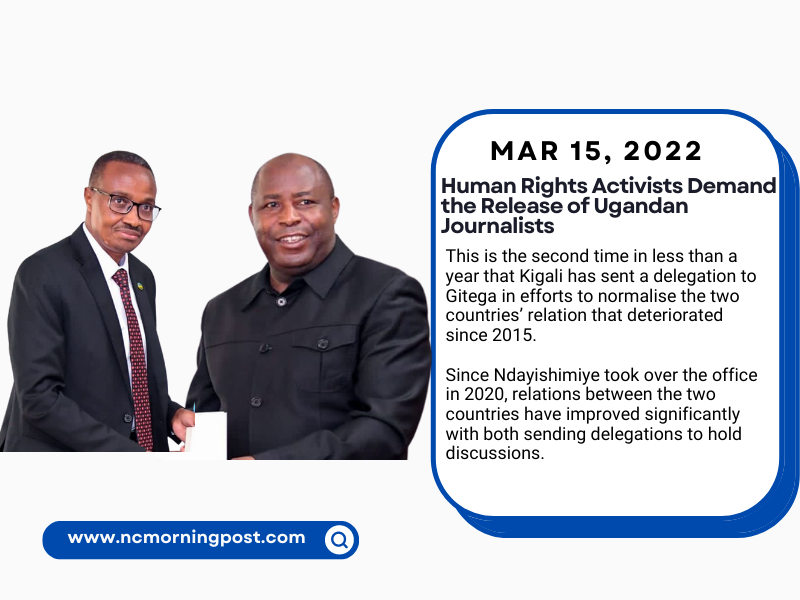 During the normalization of bilateral relations, Burundi’s President Evariste Ndayishimiye received a Rwandan delegation in Gitega.

In less than a year, Kigali has sent a delegation to Gitega to attempt to normalize the two countries’ deteriorating relations since 2015. Last July, Rwanda’s Prime Minister, Edouard Ngirente, visited Bujumbura to celebrate Independence Day celebrations. This was an official from Rwanda visiting Burundi following the 2015 political crisis.

Gitega noted that Burundi assisted Rwanda with the arrest and transfer of terrorists who were preparing to attack Kigali at the end of last year.

Last July, Rwanda reciprocated, with Kigali handing over 19 armed men who were suspected of coordinating a Burundi attack and fleeing to the neighboring country. Related Story

Tea from Rwanda fetches premium price at Mombasa auction CAR TROOPS In the Central African Republic, Rwandans fight to keep the nation and its leader intact. Uganda hopes to reopen Gatuna’s border crossing soon. This will reduce the cost of goods crossing the border.

Ndayishimiye has improved relations between the two countries dramatically since taking office in 2020, with both countries sending delegations to hold talks.

Since 2015, Burundi hasn’t opened its land border with Rwanda, which led to a ban on fruit and vegetable exports to Kigali. Despite this, the skies remained open with passengers from both countries traveling freely. 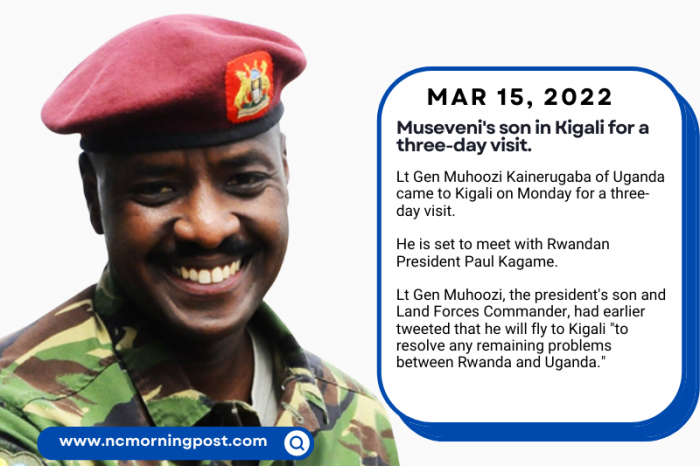 Museveni's son in Kigali for a three-day visit. 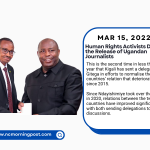