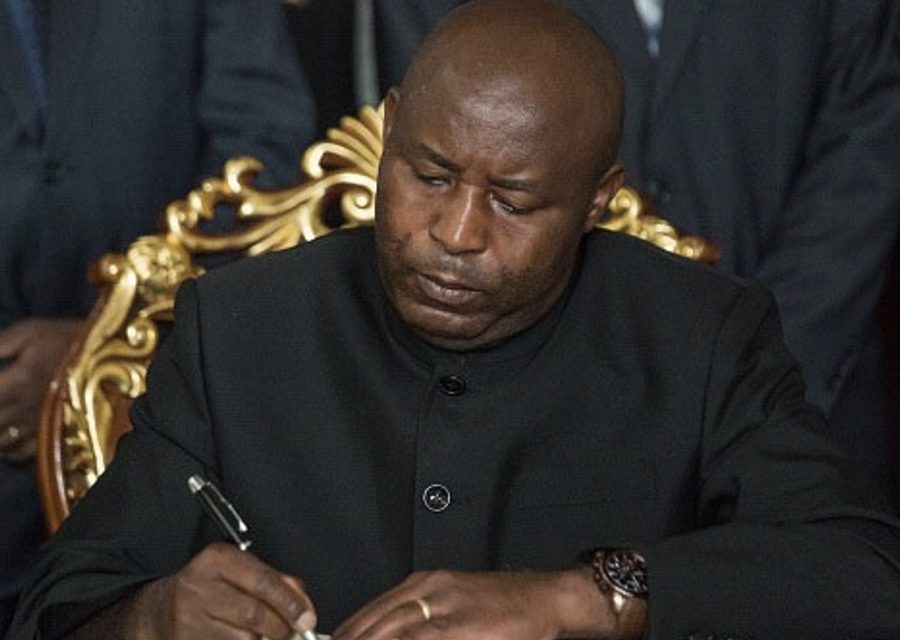 Burundian President Evariste Ndayishimiye is expected in Kenya on Monday in a two-day state visit, marking the first time in nearly a decade that a Burundian leader will tour the country.

A statement from State House said the Burundian leader and First Lady Angeline Ndayubaha will on Tuesday join President Uhuru Kenyatta in Kisumu, western Kenya, and take part in Madaraka Day celebrations as Guest of Honour.

The trip will mark Ndayishimiye’s continued opening up, a policy that runs counter to his predecessor Pierre Nkurunziza who died last year without making a foreign trip in five years. Nkurunziza had faced a coup attempt on his last visit to Dar es Salaam.

Ndayishimiye has made four foreign trips already, including a state visit to Equatorial Guinea, a visit to Tanzania and to Uganda, just eight months after he took over.

According to an EastAfrica report seen by NCMP, Kenya and Burundi will use the occasion to discuss “strategic cooperation”, starting with their membership in the East African Community.

Various bilateral agreements, which have been pending for the last five years, are also likely to be signed.

“Burundi remains an important trade partner to Kenya with the balance of trade in favour of Kenya. There is immense untapped potential to expand trade relations between our two countries in terms of both value and volume,” a dispatch on the visit says, indicating the intent to seek more markets for Kenyan investors in Burundi.

Kenyan firms such as KCB, Diamond Trust Bank and Jubilee Insurance already operate in the country, and Kenya Airways has routine flights to Bujumbura.Officials also suggested they will need Burundi on board as Kenya seeks a wider network to the Democratic Republic of Congo.

An applicant to join the East African Community, the DRC is awaiting a decision, but will need closer cooperation with neighbours such as Burundi, Rwanda and Uganda to enable a seamless market, officials in Nairobi said.

“Burundi is an important key player in terms of promotion of regional economic growth. Bujumbura is recognised as the regional hub and entry point to Eastern DRC and the hinterland of the greater central Africa region.

Sources on Friday said that Kenya and Burundi will also discuss issues of wildlife conservation, including routine relocation of endangered species under a mutually agreeable programme. In 1995, at the heart of its civil war, Burundi sent its Chimpanzees to Kenya.

The new administration has asked for their return.Other issues on the table include resident permit fees which Burundi still charges Kenyans, in spite of an existing protocol on free movement of people.

A former rebel leader in the National Council for the Defence of Democracy [CNDD], a Hutu-led movement, Ndayishimiye rose through military ranks once the war ended in 2002 to becoming the Deputy Chief of Defence Forces.

CNDD later changed to CNDD-FDD [Forces for the Defence of Democracy].Nkurunziza’s party nominated Ndayishimiye to run for president after the former head of state completed his controversial third term.

Nkurunziza died before Ndayishimiye was sworn in last year. 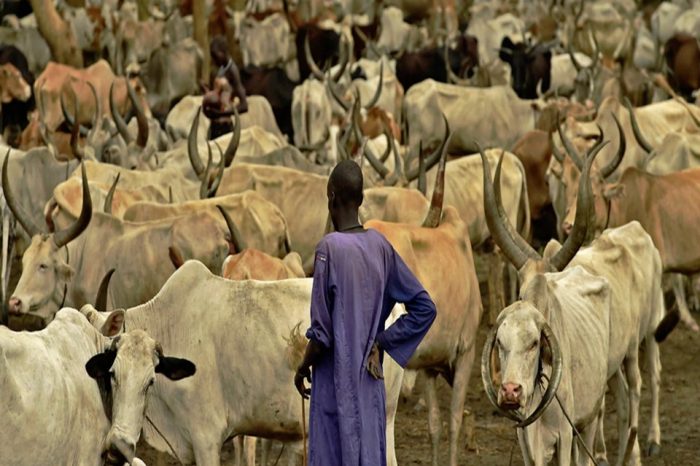 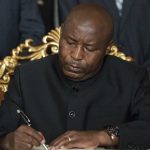